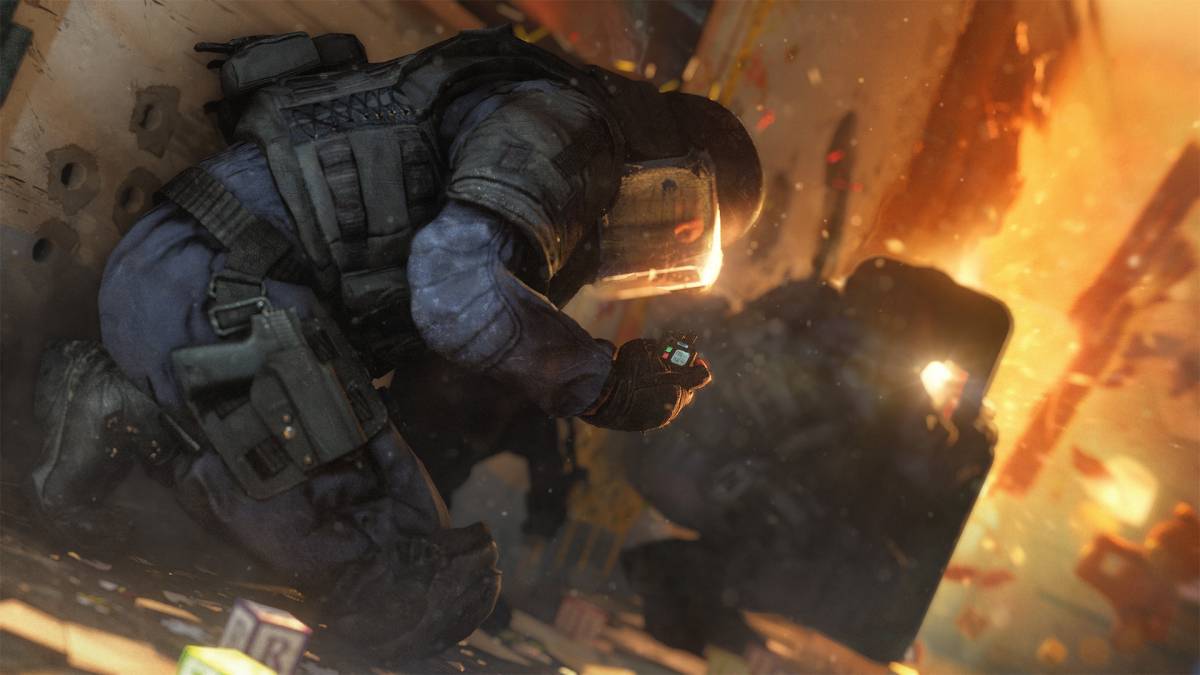 UPDATE 21/11/18: following player backlash, Ubisoft have announced that they will be reverting the changes: “We have spent the last week working on solutions and have decided that we will be reverting all aesthetic changes.”

Original story: Players of Rainbow Six Siege, the Ubisoft multiplayer shooter that has lasted the distance far longer than anyone expected, aren’t happy. Following news that Ubisoft would be widely censoring some of the content of the game to open the game up to China, fans have decided to review bomb the game on Steam with their thoughts.

To give some context, Ubisoft announced that they would be removing some of the game’s more “illicit” content that alluded to gambling and sex, as well as to pare down some of the gore. It’s not a drastic overhaul overall, but the removals and tweaks to appease Chinese censorship rules bleeding into the experience worldwide has not gone down well.

Here are some examples of the censorship: 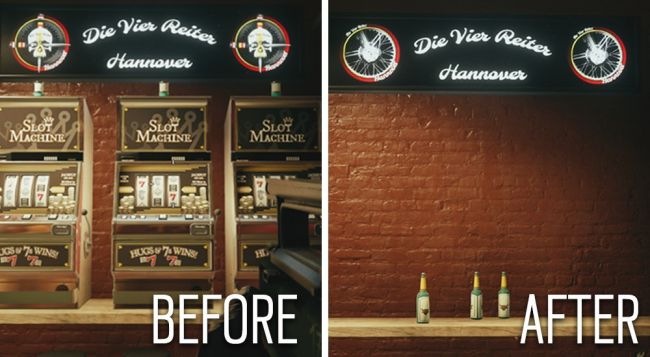 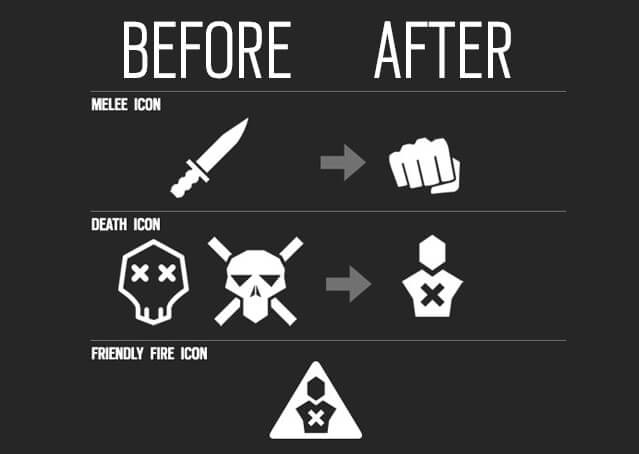 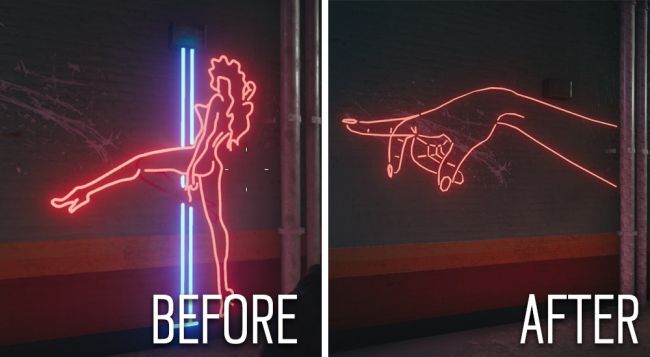 As you can see, these differences are not monumental as such and instead focus on toning stuff down. The death icon has been made friendlier and a knife replaced with a fist, but gambling machines have been removed altogether.

This news immediately incensed a large portion of the Siege playerbase with its subreddit being almost exclusively comprised of negativity (and the customary memes) regarding the proposed changes. It’s on Steam, however, where more affirmative action is being taken with players review bombing the game: a common practice on the platform that is used to get the attention of developers when a new change is unwelcome.

“Give me a chance to decide what i want to see. I will not play your game because you are greedy and want to appeal to China and their ridiculous laws. Other developers make smart choices, you do not UBISOFT. Review stays NO until you choose a better plan for your game.
Also it’s a sad fact that china has the biggest amount of cheaters. Good luck with keeping your player base .”

“Globally censored to conform with the demands of China’s fascist regime. Do not support”

Most of the players’ concerns are not to do with the censorship of the game itself, but the kind of precedent such a change could set. China is notoriously difficult to deal with in terms of its censorship and its media is far more regulated, so the belief of some players is that this is enabling them to continue to do just that and bringing their stringent views to the West as a result.

With new content for Year 3 of Rainbow Six Siege set to drop soon, you would anticipate that Ubisoft would address the wide concerns of fans before too long, as well as wishing that they had probably just kept the game on Uplay only.

If you want a Siege flashback, check out my 60 Second Review of Siege from a couple of years back below.