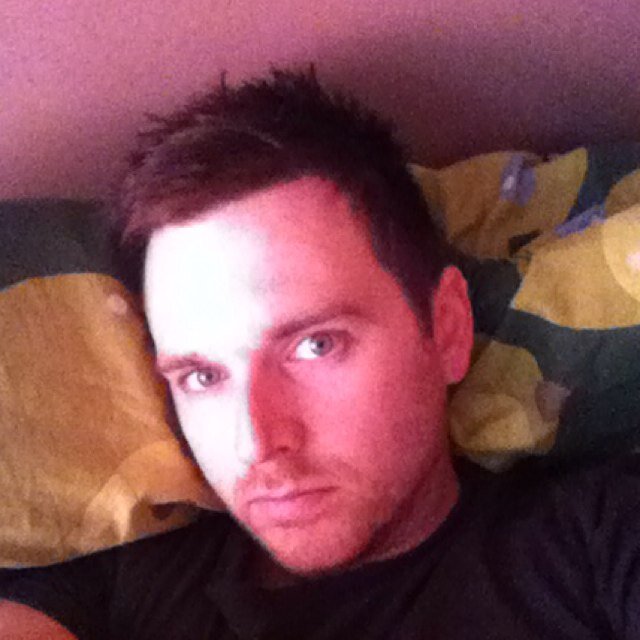 We caught up with Robin Bell of Twisted Showcase to discuss everything from The Sopranos to Postman Pat. 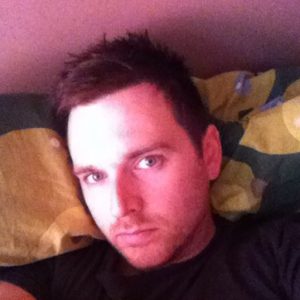 I’m full of cold. It’s very attractive I assure you.

2. What are you working on at the moment? Is it TOP SECRET?

Working on so much, not sure any of it is TOP SECRET. Let’s do an inventory, which means let me try and remember all that I’ve got floating around.

Obviously Twisted Showcase Series 3 is in post production now. We’re closing in on finishing that. Hopefully it’ll be out in August. Also, SJ Evans from Dark Arts Films is currently putting together the feature film Goliath about the huge David VS Goliath football match between last placed in the football league Wrexham and top placed Arsenal. I suppose some of the casting from that is TOP SECRET, but all very exciting and I’m sure you’ll hear about it soon.

Myself and Rhys Jones, the co creator of Twisted Showcase, are putting together a radio pitch for the anthology and a TV sitcom.

Then I have a whole host of projects of my own. I’m currently writing a childrens TV spec script, and have two completely different TV drama out there that people are reading. I’ve got a few kids novels that I’m not sure what to do with as well.

There is probably loads more I’ve forgotten, but that’s not a bad overview.

3. Tell us a little bit about Twisted Showcase.

It’s a web show, a collection of short twisted stories that form an anthology that all have something ‘Twisted Showcase’ about them, whether that’s aesthetic, theme I’m not sure. It is a mixture of the domestic and the uncanny and it is growing and growing. We were listed in the Guardian top 25 must see web TV shows and Series 3, which will air later in the year stars Gareth David Lloyd, Norman Lovett and Sarah Louise Madison. Keep on eye on www.twistedshowcase.com for a teaser trailer coming very soon.

4. How have you found trying to produce in North Wales? Is it at all limiting?

On a few occasions we’ve had to jump into roles we’d have never considered before. I’ve directed a few episodes, and we’ve had to do far more producing and pushing than we expected, but that could be because we’re naive. But we’ve scraped by, and there is a lot of creative people around Wrexham and enough going on to bring names to the area. It’s been a challenge though for sure. But it’s been great too, and series 3 sees the fruition of all the hard work, I’m really proud of it.

5. You recently attended Wales Comic Con. How was the experience and did it match up well to other conventions?

I love Wales Comic Con, it’s such a great event. It’s been great for me as a writer. I sold my first story there a comic book about a girl who grew teeth in her brain to Murky Depths. Then we managed to attach Gareth to our first series the year after. We launched Goliath there and now we’ve done the panel for Twisted Showcase series 3 with Gareth David Lloyd, Norman Lovett and Sarah Louise Madison which was a real highlight. It’s a huge thing to have in Wrexham. Long may it continue!

6. What tips would you give for anyone suffering from writer’s block?

Get over yourself. Hold no illusions, writing is hard and if you’re struggling to write it means something is wrong, so work on something else. You should have enough going on to do that. Hope that doesn’t sound too harsh.

I’m not sure what writing block means actually. Sometimes can be hard to come up with a line of dialogue or a get out from some situation but if you sit there long enough or go for a walk and think it’ll all come clear. If you can’t write anything for weeks because you have no ideas, then I don’t know what to suggest as I’ve never been in that position and hopefully won’t be. I worry about the opposite, having so many ideas that I’ll never have enough time to write them all.

7. If you had to take three DVDs to a desert island that magically had a home cinema system set up, what would you take?

TV –  The Sopranos – Complete boxset
Film – Funny Bones
Mulholland Drive
Man on the Moon
I know that’s cheating, but I could have listed so many more. I have whittled that down from 20 in fact.

8. What would you say directly influences your work the most?

Life, TV, film. Other writers. Ideas can come from anywhere, as do certain styles. Everything is an influence. Just make sure you’re listening to the right people. There are so many voices in the screenwriting world shouting out prescriptive methods on how to write, it’s hard to find the truth amongst the bullshit sometimes.

The opportunity to get all these stories, characters and ideas out of me for as many people as possible to see, be that through TV, film, radio, comic books or web series.

10. And finally, who would win in a bare knuckle boxing match between Postman Pat and Fireman Sam?

Postman Pat. I’ve tried to think of reasoning why, but he just would. He’s wily is Pat, and Sam might have the brawn but Pat has the brains.