Q&A with Max Brooks on The Harlem Hellfighters 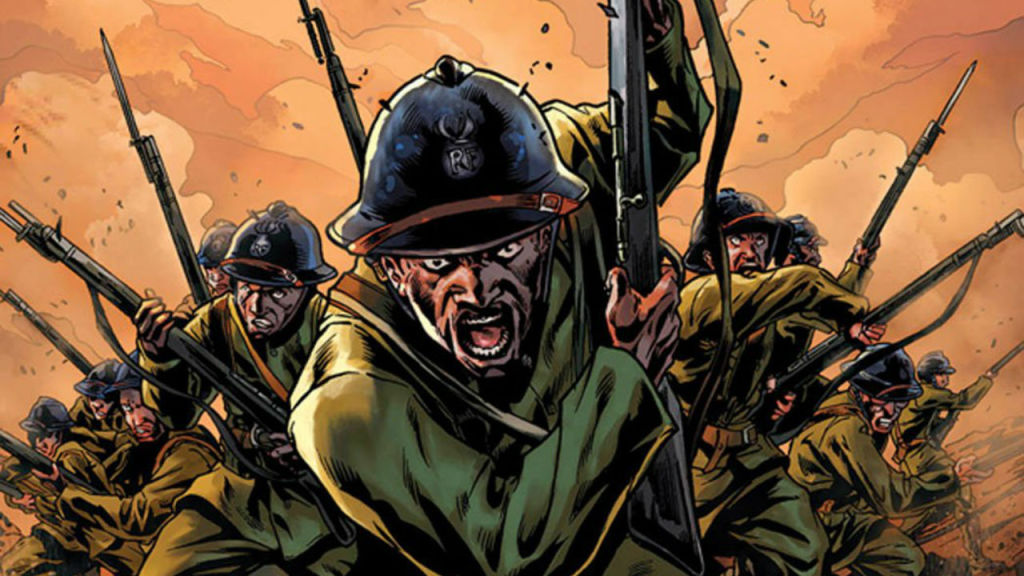 Jimmy talks to Max Brooks to discuss The Harlem Hellfighters, World War Z and what the future holds for the author.

If George A. Romero is the godfather of zombie films, then Max Brooks is surely deserving of the same title for books.

It’s hard to find any other novels in the genre that have the same kind of vibrancy that is evident throughout every chapter of Brooks’ undead series. From the morbid hilarity of The Zombie Survival Guide to the gut-wrenching terror of the Battle of Yonkers found in World War Z (incidentally one of the best passages you’ll find in any book), the work of Max Brooks has done more for bringing zombies to a new generation than any other medium since the turn of the century. 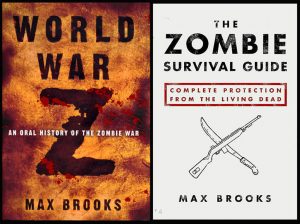 With this kind of reputation, you’d expect Brooks to keep things as they are and play it safe. You couldn’t be more wrong as his latest project, The Harlem Hellfighters, is a departure and an impressive one at that. Lavished with rave reviews and attention, the graphic novel follows the story of a tragically under-appreciated African-American regiment in World War I and has already been optioned for the big screen.

We caught up with Max to discuss his latest venture, the film version of World War Z and whether he has plans to return to writing in the zombie genre again. 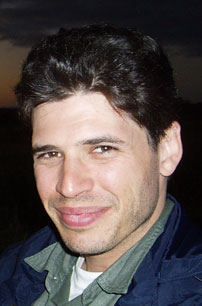 No complaints, thank you for asking.

2. What drew you to write about the 369th Infantry Regiment in The Harlem Hellfighters? 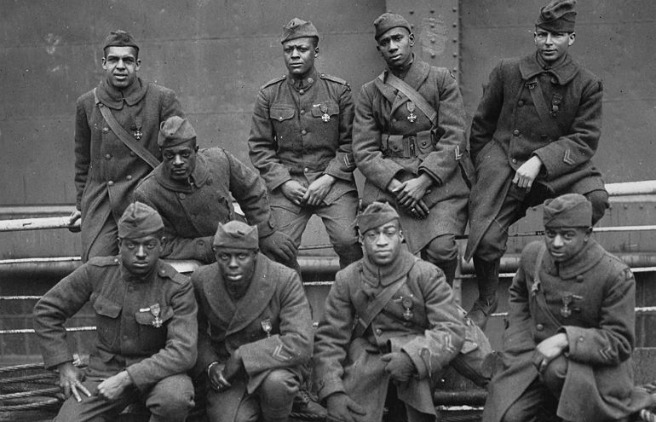 Initially, when I was a kid, it was the sheer injustice of it all. Later, as I got older and began to study the “Great War”, I realized what a successful regiment they had been. Black or white, they were a spectacular fighting force; more combat time than any other American combat unit, the first American to win the French Cross Of War was a Hellfighter, the entire unit won the Cross of War, their regimental band helped introduced Jazz to France, and at one point, there was nothing between the Germans and Paris except these heroes.

3. Is it true that you’ve been researching it for over twenty years?

I’ve known about them for about 30 years, but I began to seriously research the subject when I wrote the original screenplay 15 years ago.

3. Was one of your goals when you started The Harlem Hellfighters to help Henry Johnson receive the distinction he deserves?

I just wanted to get the story out.

I would love it if Henry Johnson got the Medal of Honor but right now, the more people who know about the Hellfighters, the happier I’ll be.

4. How did you start working with the brilliant Canaan White?

Thank you for calling him brilliant!

I first got hooked up with him through William Christensen at Avatar Comics. Caanan was already drawing a WW2 comic called “Uber” and his stunning talent for war art was one of the many reasons I knew he would be perfect.

5. Will further works by you also be graphic novels?

Probably. I’m only 41 so unless I meet an untimely death sometime soon, I hope to write a lot more in the coming years. If I imagine those works in a visual format, comic books are the ideal medium.

6. There was a lot of bated breath leading up to the cinematic release of World War Z, are you pleased with how it’s been received?

That’s not to say that it wasn’t a fun ride. I liked it well enough (and judging from the box office receipts, a LOT of other people did too). I’m just proud of the book I wrote.

7. Can we expect any more zombie novels from Max Brooks? Or has the series run its course?

For the moment, I’m still deep in “The Extinction Parade”. It’s got zombies, and vampires.

As far as a sequel to World War Z, I’ll just have to wait for inspiration. If I did it now, it’d just be “Spaceballs 2: The Search for More Money”.