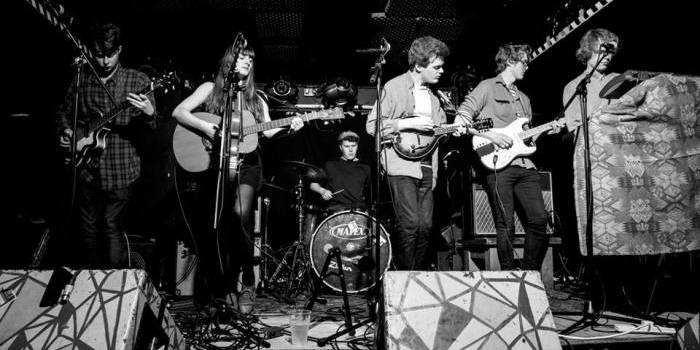 From a six to a two, High Magic is made up of Wade Ogle and Nate Higgins, who hail from Arkansas. Though there’s just the two of them, there is plenty more going on here musically than you might expect. The duo create a layered mishmash of guitars, keyboards, organs, loops, weird sounds, and hypnotic drum rhythms. Self-described as ‘Arkansas, electric, duo, noise, melancholia, psyche’, they’re pretty on the money with that concise list of terms.

The music portrays are darkened psychedelia, that has a definite gothic edge to it, displays a keen interest in dramatic quiet/loud contrasts, and as with all the best duos a fearlessness when it comes to making a ruckus. This is really atmosphere music that enjoys teasing and tormenting you with tension and release. It also adds to the mood and the drama that Wade’s vocals bring to mind some kind of Nick Cave/David Bowie hybrid.

Starting out life as the musical duo of Alex Tebeleff and Eduardo Rivera in Washington, DC, they’ve since expanded to a trio with Danny Bentley. All the while they’ve been developing their own sound through EPs and singles, ahead of their debut full length album (set to arrive in January, 2015), they’ve been also doing their best to help develop the music around them in DC. How? Well, they got back to DIY basics and turned their home/practice into somewhat of a venue for local bands and even international bands, they also call this DIY Mecca The Paperhaus. Ever since then, likeminded spirits have been cropping up around DC with similar spaces, and the music scene is thriving there.

As to their sound, well, the band cite influences from CAN, King Crimson and Radiohead to Talking Heads, The Smiths and Real Estate. This mix goes a long way to creating a spiralling and heady concoction of intricate indie and well shined pop with a psychedelic spirit and a punk ethic. 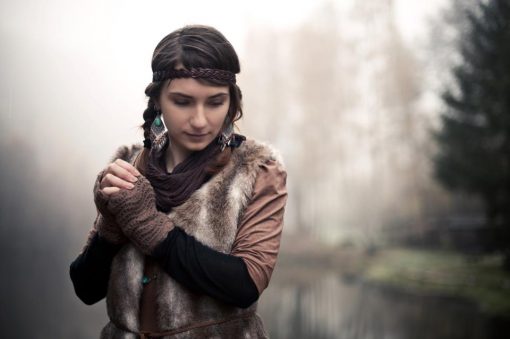 Taking her stage name’s surname from that of Christopher McCandless; some might recognise that as the name of the non-fictional protagonist of Into the Wild (book and film), who sought to return to nature and live a simple life free of modern society. Seeing a kindred spirit to her own ideals, Amelie became Amelie McCandless.

It’s more than just an ideal here though, it’s something you can hear in the music she writes as it coasts the borders between folk, Americana, and acoustic singer-songwriter, whilst even bringing in elements of Native American song in some of her haunting vocal chants. This is not to mention her serene singing voice that is peaceful and spacious as the nature she writes of returning to. 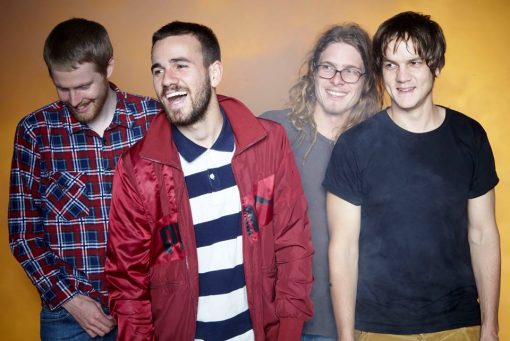 Going out with a drudge and a bang echoed in feedback and reverb, we close this edition of Pulse with Zeahorse – a four piece based out of Sydney. The band portray their sound as that of noisy guitar music, and you know what? They’re onto something there. However, there’s more going on here as their sound weaves like a snake in mud through grunge, noise rock, post-punk, sludge, filtered through waves of drone and stoner grooves. That’s sometimes all within the same song too.

Listening through their songs it is nigh on impossible to find yourself not lost in some kind of hypnotised head nod as riffs crawl and pounce while feedback wails and hisses like some kind of banshee snake. It’s noisy, yes, but goddamn its carried along on a driven groove, but it’s also prone to completely strip back and quietly menace your earholes.