Psycho-Pass: Providence – What Should You Know 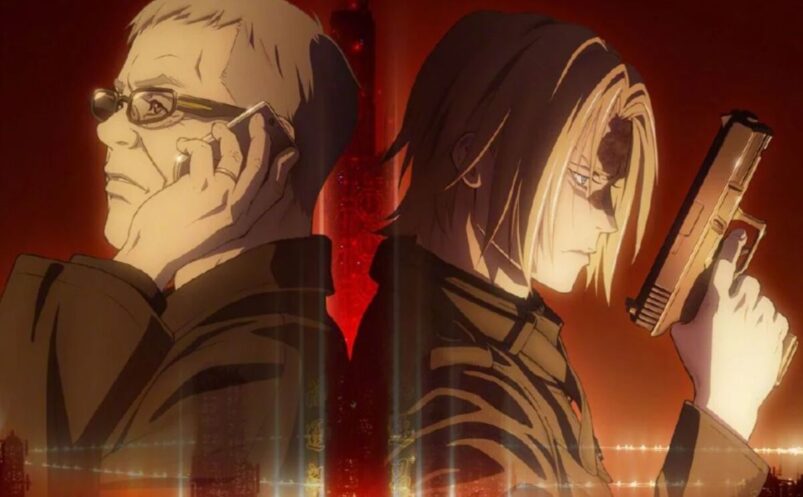 Several things can get a crowd hooked on anime, such as intriguing characters, thought-provoking concepts, and beautiful art. Psycho-Pass has earned itself a huge audience by possessing many such compelling traits that made anime fans want more of the series. Luckily, fans will get what they asked for as a poster released on their official website on August 14, 2022 teased that the series will have a new movie titled Psycho-Pass: Providence as part of the anime’s 10th-anniversary project.

Unfortunately, as of writing, Psycho-Pass’ official site and Twitter haven’t posted any updates regarding a possible release date. A teaser trailer was released in August, stating that the series’ anniversary project would start in October, but no new updates have been announced. But we know that the film will be coming out in the near future. Here’s everything we know about Psycho-Pass: Providence so far.

When Is Psycho-Pass: Providence Coming Out?

We will update this when we get a confirmed release date for Psycho-Pass: Providence, but we expect it sometime in 2023.

What is Psycho-Pass: Providence About?

The plot of Psycho-Pass Providence hasn’t been released. However, the film is set to be a prequel movie to Psycho-Pass 3. Based on the teaser image, we can assume Atsushi Shindo, Arata Shindo’s father, may be an essential element in the film as there is little information about his character before he died in the series.

While this is not official, fans can assume the movie is a recounting of the events two years before Psycho-Pass: First Inspector made by Akane Tsunemori. In the last film, it was never revealed what Akane told Kei Mikhail Ignatov and Arata.

Which Studio is Making Psycho-Pass Providence?

Production I.G. will be animating the film, with Naoyoshi Shiotani as the film’s director. Akira Amano will handle the original Character Design, and most of the original voice cast from the series have already confirmed their participation in the upcoming film.

Production I.G. has been handling all of Psycho-Pass’s previous installments, and they’ve done a spectacular job with the anime so far. The animation studio has also produced several hit movies such as A Letter to Momo, Ghost in the Shell, and xxxHolic: A Midsummer Night’s Dream. With a staff that’s familiar with the series, fans can rest assured that Psycho-Pass: Providence will definitely be worth the wait.

Where Will Psycho-Pass Providence Be Aired?

The official site and social media pages of Psycho-Pass have yet to announce where the movie will be made available once it is out. We’re sure it’ll be out in theaters across Japan, but for people living outside of Japan, we might not be as lucky.

The movie will likely be made available on streaming platforms such as Amazon Prime, Netflix, Hulu, Funimation Now, and Tubi TV, as those platforms currently stream the series and the available movies.

After Psycho-Pass 2, interest in the series dropped. However, Season 3 and the last movie, Psycho-Pass 3: First Inspector, reignited the excitement for the series. We’re hoping for another incredible film from this anime that can answer fans’ questions about the events before Psycho-Pass 3.