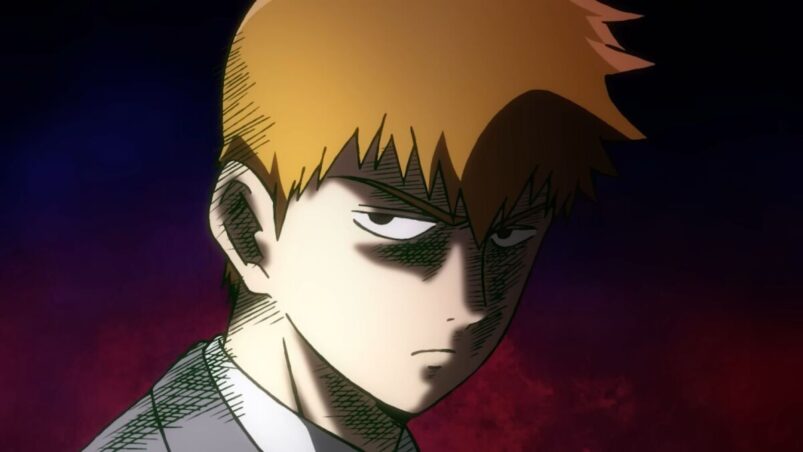 Mob Psycho 100 is a fascinating and hilariously animated anime that follows Shigeo Kageyama, nicknamed Mob, a  powerful psychic with social anxiety problems. He “trains” under Reigen Arataka, who pretends to be a master psychic but is actually just a charming conman, tricking people into thinking he has powers for profit.

He does eventually find out about Reigen’s secret by Season 2 though, so we can only presume how much more their story develops in these latest installments when Season 3’s episodes release.

Made by One, the creator of One-Punch Man, you can clearly see his style throughout the show (Mob’s design is essentially just Saitama with hair). Make no mistake though, they’re each their own show with their own unique cast of characters and wacky plotlines.

Mob Psycho 100’s third season started in October 2022, so it’s hot off the grill. If you want to keep track of when each episode is going to come out, then this Mob Psycho 100: Season 3 episode guide is just what you need.

Mob Psycho 100’s third season is predicted to have a total of 12 episodes, with its first episode airing in the first week of October 2022. A new Mob Psycho: Season 3 episode releases every Thursday. Here are the expected dates for each of the episodes:

Anime schedules can change every now and then with the studio taking breaks or unexpected events that can change the schedule, so these dates aren’t set in stone. But if all goes well, these are most likely the release dates for each Mob Psycho: Season 3 episode.

Here are the release times for the Mob Psycho 100: Season 3 episodes. You may notice that the Japan Standard Time (JST) doesn’t match the other times. That’s because it takes an hour after it airs in Japan before Crunchyroll releases it on their service.

Like the release dates, these airing times may occasionally have delays or changes, but they’ll likely be minor though, if any.

Mob Psycho 100: Season 3 is currently available to stream on Amazon Prime Video, Crunchyroll, and Netflix, depending on your region, though it’s available almost everywhere via Crunchyroll.

If you’re living in Asia, or have a VPN, you could also watch it from Bilibili or even Muse Asia’s YouTube channel, they have the rights to broadcast anime so it’s completely legal, and the best part is it’s free.