Home
Gaming
PS5 the Fastest-Selling Console in US History
Gaming

PS5 the Fastest-Selling Console in US History

Sony's latest console, as hard to find as it is, has dominated American sales 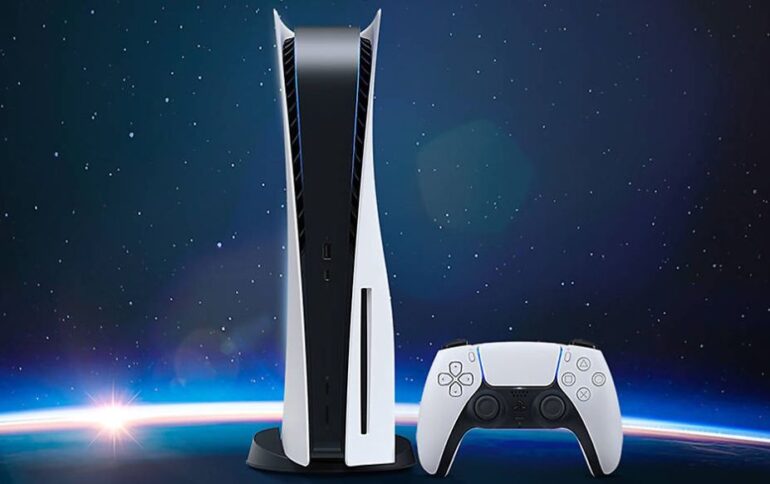 According to market research group NPD, Sony’s Playstation 5 is the fastest-selling console in all of US History.

This achievement is in both unit and dollar sales, achieving sales levels worthy of a console’s lifetime all within five months. In 2020, the PS5 sold 4.5 million units, and Sony said in February that they were on track to move over 7.6 million units by the end of March.

Such a major financial success comes after a bit of a contentious roll-out for the Playstation 5, given its extremely limited supplies and the prevalence of scalpers and bots making it even more difficult for consumers to obtain a console through standard channels.

In regard to other consoles, the Nintendo Switch also continues to sell well, as according to NPD the Switch sold the most in both dollars and units during the month of March 2021. In the first quarter of this year, the Nintendo Switch led the market in unit sales, while the PS5 led in hardware dollar sales, respective to the US.

Sony intends to keep pushing their PS5 numbers, with the stated goal to have sold over 14.8 million units by the end of their fiscal year, March 31st of this year. This projected goal would overtake how many PS4 units were sold during its second year.

However, an ongoing chip shortage has made manufacturing the consoles more difficult, which will impede Sony’s ability to meet the outstanding demand.

READ NEXT: The Best PS5 Accessories You Can Buy Right Now