Which PS3 Model Is Backwards Compatible? 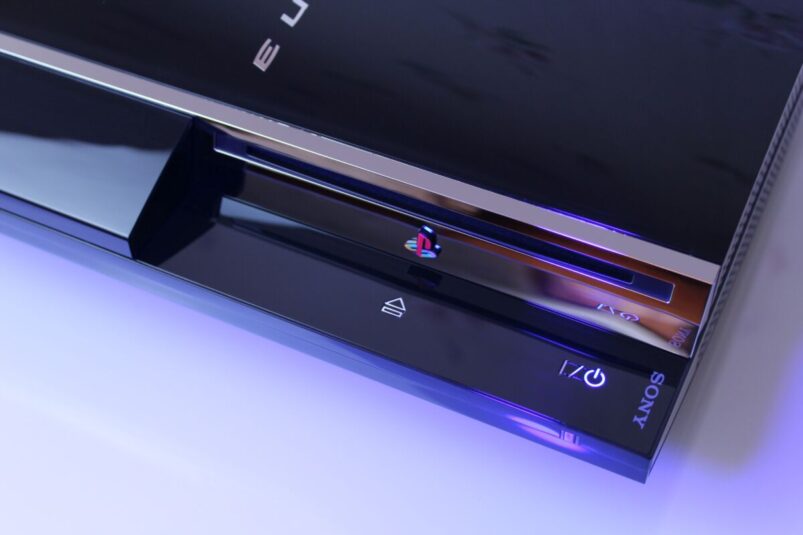 The PS3 is well-known for amassing some of the greatest games of its generation, with its excellent selection of games going beyond exclusives. However, backward compatibility is a complex issue regarding the PS3.

Which PS3 Models Are Backward Compatible With PS2 Games?

The original fat 20GB and 60GB PS3 models are backward compatible with PS2 and PS1 games. You can tell these models from later releases by the four USB ports on the front of the console.

Sony distributed other fat PS3 models before eventually moving on to the trimmed down redesign that was the PS3 Slim. The later models of the fat PS3 will only have two USB ports at the front of the console, and they aren’t backward compatible with PS2 games, just PS1 games.

The exception to this rule is the 80GB PS3. The only way these are backward compatible, though, is if the console hasn’t been updated since it was taken out of the box.

Another sure-fire way to tell if your PS3 is backwards compatible with PS2 games is to check the model numbers.

Original 60GB PS3s with a model number that starts with CECH-Axx are completely backward compatible with both PS2 and PS1 games.

How to Tell the Difference Between PS3 Models

Each model of the PS3 was unique in its own way, which makes it easy to distinguish between them all. All you need to do is learn what to look for.

The original fat PS3 has a glossy metallic finish with “PlayStation 3” (not PS3, which the later models have) printed across the top of the console, along with four USB ports on the front. The PS3 Slim has a matte finish, and “PS3” is engraved on the top this time. The PS3 Super Slim has a sliding disc cover instead of a mechanical disc drive.

READ NEXT: 15 Best PS5 FPS Games That Are Worth A Shot