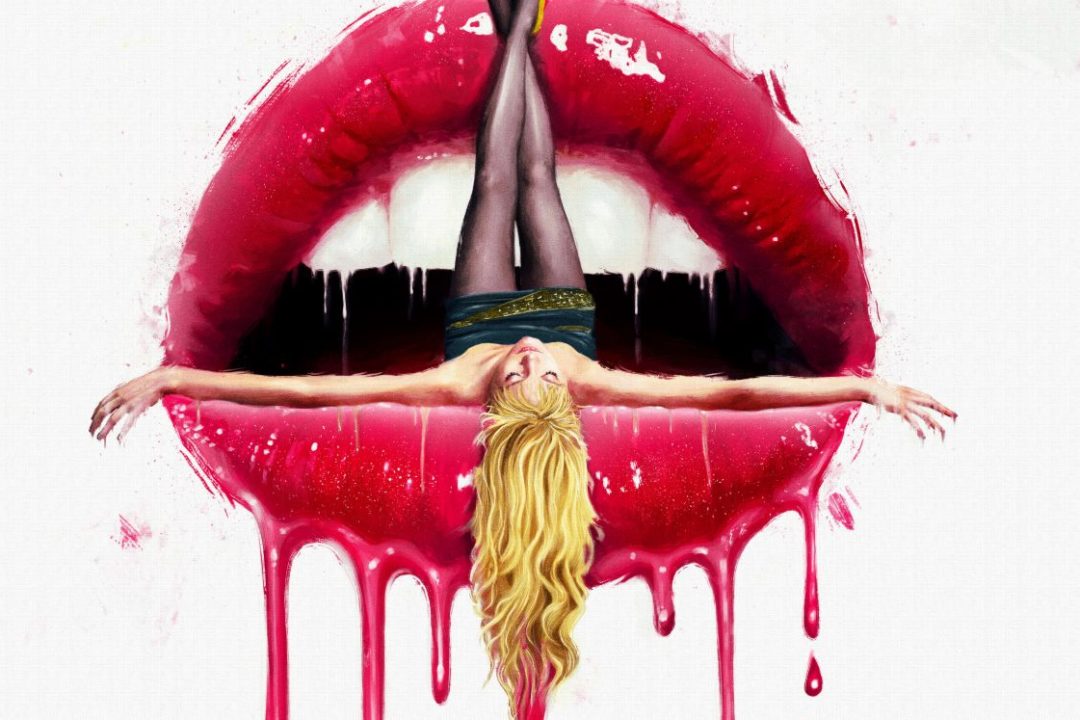 The idea of someone getting revenge for some indiscretion is a well-worn subject, especially in film. Though, oftentimes it’s shorthand that screenwriters use to artificially inflate stakes; there’s rarely any nuance. Simply have Bryan Mills’ (Liam Neeson’s character in Taken) daughter brutally kidnapped and sold into a sex trafficking ring by monstrous criminals with no redeeming qualities, and you have a propulsive thriller that invites viewers to cheer uncontrollably for retribution.

It has a simple eye-for-an-eye logic that is superficially easy to get behind. It’s also morally reprehensible in most cases, especially when these types of films also attempt to tackle issues like sexual assault and rape.

Promising Young Woman feels like a mutation of some of the more infamous revenge tales that tackle violence against women. It shares the same fervent anger that many of these films possess, but also manages to keep its composure at the same time. Much of this wicked personality certainly comes from director Emerald Fennell, who displays much of the same traits that she brought to Killing Eve as a writer and key creative voice.

By day, Cassandra Thomas (Carey Mulligan) is a medical school dropout working aimlessly at a coffee shop and living at home with her parents (Clancy Brown and Jennifer Coolidge). By night, she pretends to be a sloppy drunk at bars, hoping that a man unwittingly takes her home so that she can pull the rug out from underneath him at just the right moment and reveal that she is not actually drunk at all.

The first scene displays this trickery brilliantly, in which a man (played by Adam Brody) notices that Cassandra is visibly drunk to the point where she is struggling to stay awake, constantly losing her balance, and even slurring her words. A self-proclaimed “nice guy”, Brody’s character takes her home with assurances to keep her safe, when, in reality, we all know what he’s actually up to.

At the perfect moment, we understand that Cassandara had the upper hand the entire time throughout this ordeal, as she does with so many other men claiming to have the best of intentions. Stricken with pain from a tragic event years ago, we see Cassandra’s insatiable desire for revenge on full display, just like in so many other similar tales.

The reversals always manage to supply the requisite thrills that we desire from this particular genre, but they also have a keen understanding on the psychological hoops that perpetrators of such violence jump through to evade their true identity as assaulters.

In what is a monumentally interesting choice by Emerald Fennell, the word “rape” is never uttered in Promising Young Woman. Rather, the term and all its negative connotations are weaponized against the assaulters, as if using the word would conjure a demon that would drag them into the deepest circles of hell for their sins.

They’ll do whatever they can to avoid the distinction, using defensive phrases like “I’m a nice guy” or “I was really drunk” to mask to the world and themselves what they truly are. It’s an ingenious move that gets at the double standards that come with such allegations, where, in most cases, the woman’s life is ruined and the man has total freedom to go off and become successful in whatever field they choose.

Similarly, the use of violence in Promising Young Woman is also extremely deft. There’s no question that it will stir up the most conversation, especially towards the film’s final act. But somehow, amid one harrowing scene after another, Promising Young Woman never loses its unhinged sense of humor.

There’s a sense that everyone is playing their character with a heightened sentiment, an extra layer of camp that plays into the film’s pulpy aesthetic. The best of which comes from the interplay between Carey Mulligan and Bo Burnham, whose characters attended the same medical school and develop a relationship throughout the film.

Just about everything Burnham says is funny as he filters Fennell’s dialogue through his slightly smarmy but endearingly awkward personality. His biting humor combined with Mulligan’s genuine reactions of laughter make even the lighter, more insubstantial moments of Promising Young Woman memorable. Even if the film does consistently teeter on becoming tone-deaf, it straddles that line skilfully more often than not.

But connected to each reason why Promising Young Woman works is Carey Mulligan, who delivers what is probably one of her career-defining performances to date. Mulligan deserves far more credit than she currently receives for consistently seeking out projects with women creatives heavily involved — and for being a brilliant actress.

The film asks her to be so many different things, ranging from alluring to sinister to even silly. Cassandra is a very complex character, and some of that comes from the razor-sharp writing, but a lot of it is Mulligan, who shifts from having a movie-star presence to something that is deeply affecting and virtuosic. Promising Young Woman shares a lot of those characteristics too, being a movie that is very accessible but also rewarding to pull apart.

Admittedly, the ending (which I will most certainly not spoil here) is a bit cute, and feels like a slight departure from the perfectly nasty edge that Promising Young Woman has when it’s at its heights. But it does not severely detract from what is a vital film.

Much like Parasite, which comments on class disparities while remaining highly entertaining, Promising Young Woman manages to explore pressing social issues in a wholly thrilling and captivating way. It’s another near-perfect example of how genre filmmaking can add an original spin to an ongoing cultural conversation. 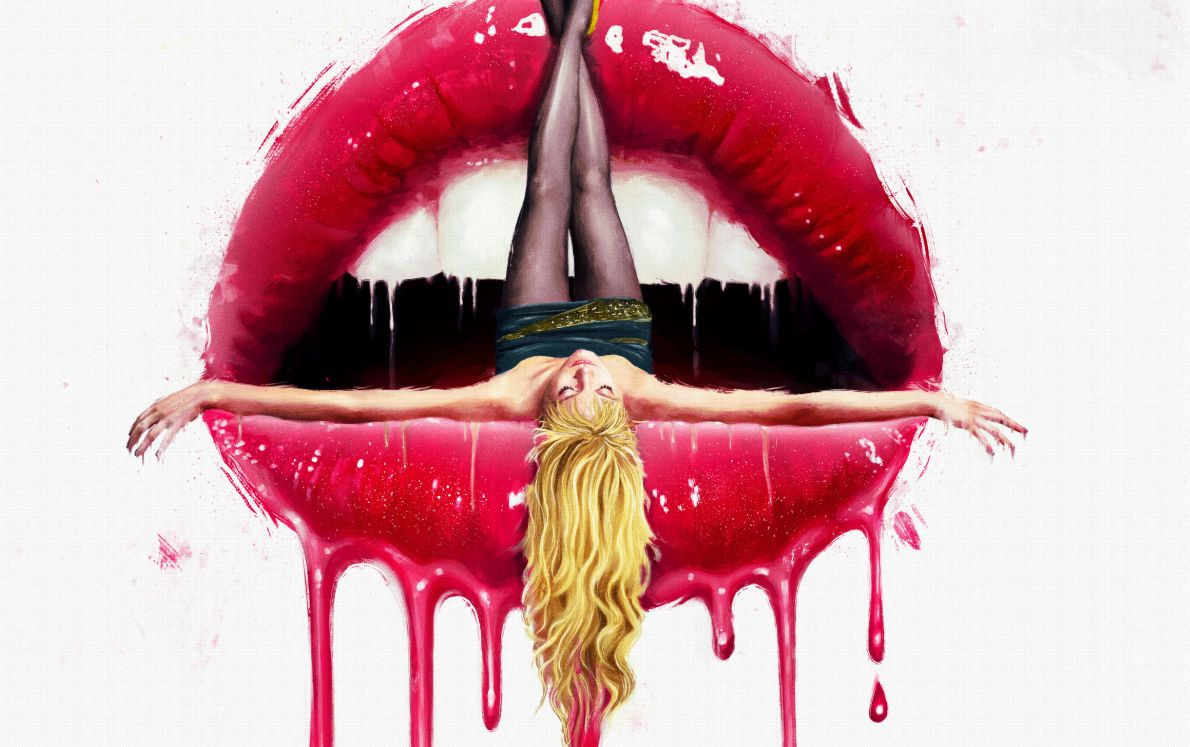 Verdict
Promising Young Woman dares to challenge conventions — both in culture and its chosen genre — for a delightfully wicked experience that is all held together by a near-best performance from Carey Mulligan.
9
Cultured Vultures is a pop culture website established in 2013 covering all things gaming, movies, and more. We eat your words.
All The News On Your Favourite Games