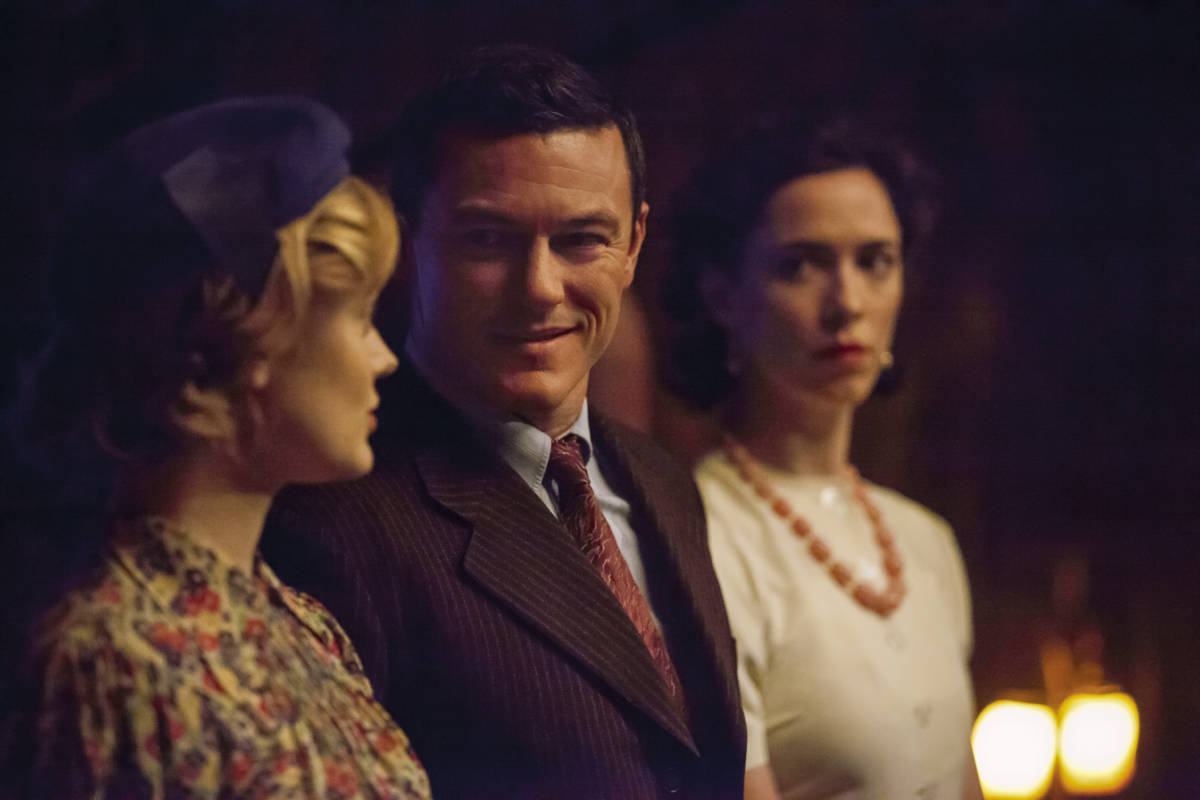 Professor Marston and The Wonder Women is an eye-opening look at the life of comic book creator William Moulton Marston.

This summer saw the release of Wonder Woman, the first major feature film that focused on the hit female character of DC Trinity.  What Professor Marston and The Wonder Woman does is give us the story of her creator, William Moulton Marston, and the woman who influenced Diana Prince. Robinson takes a huge risk in telling this story because this is a film that could never have gotten made twenty years ago and maybe not even ten years ago. It took the appearance of Wonder Woman in Batman v Superman: Dawn of Justice to get the ball rolling.

What makes the origin story of Wonder Woman’s beginnings so captivating is the lifestyle that Marston led. If you’re expecting a story that focuses on family values, you’re better off staying home because this isn’t that story. What we get is the inspiration for Wonder Woman, without any references to the whole “but make her a woman” comment that his wife, Elizabeth Holloway Marston (Hall) is said to have told him when he was creating the superhero.

The professor’s wife isn’t the only woman in the picture, which is what makes their family life so non-traditional for the times they lived in. Their mutual lover, Olive Byrne (Heathcote), was also living with them and they tried to hide their secret from neighbors. Just as Diana was living a secret life, so too were the Marstons.

In addition to the comic book character, Moulton, his wife, and Olive played a big role in the invention of the lie detector–a machine that’s used quite a bit in the film in fun ways to move the plot forward. This plot device does get overdone to an extent, but not without the expected laughs.

Marston wanted to use his psychological research and use the comic book medium as a way of getting his ideas out there, mainly the DISC theory (Dominance, Inducement, Submission, and Compliance). Marston’s not the typical person who anyone thinks of when it comes to writing comics. He’s not Stan Lee, Bob Kane, Jerry Siegel, Joe Shuster, etc and he’s certainly not the person many people had expected to have created such an iconic heroine, who remains beloved to this day.

Marston’s ideas got him fired from his job and his wife had to seek out new work as well. Not enough to pay the bills, Marston thinks outside the box with the creation of Wonder Woman as psychological propaganda. Unlike in real life, the film ignores the role that Elizabeth played in the creation of the character.

These are three people who, against all odds, form a family as non-traditional as it was. It’s through their lives that we ultimately welcomed the icon in print and later on television and in movies. To make a movie about Marston is impossible to accomplish without noting the roles that Elizabeth and Olive play in his life. It’s an eye-opening look and Wonder Woman won’t be viewed in the same light again.

Annapurna pictures releases Professor Marston and The Wonder Women in theaters on October 13.