The Problem with Roman Reigns 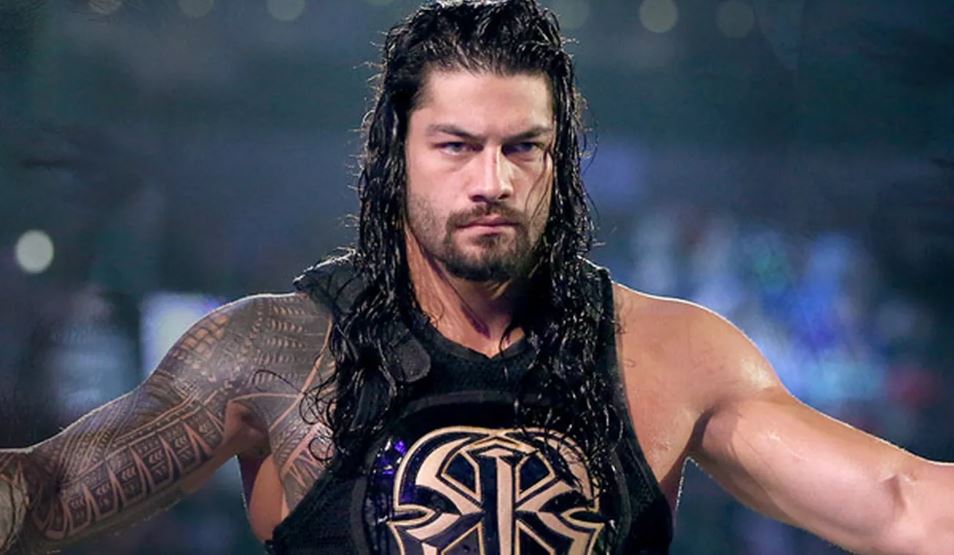 When you look back, it’s hard to think that the man who showed so much promise when he made his debut at Survivor Series 2012 as a member of The Shield alongside Seth Rollins and Dean Ambrose could garner so much hate from the WWE Universe.

The Shield are maybe one of the best stables to appear in the WWE for some time and the three worked well together, each member complementing each other’s style of wrestling. For a long time, they dominated the tag division and they had some cracking feuds against some of the best wrestlers in the business today. But alas, all good things do eventually come to an end.

People knew Roman was destined for bigger and better things when he entered the Royal Rumble 2014 as number 15 and then proceeded to hammer the previous record of single eliminations with 12, beating Kane’s record. So when Seth Rollins broke up the Shield, I think deep down we all knew that each member would experience a measure of success on a singles level.

Seth Rollins went on to win Money In The Bank and captain Team Authority at Survivor Series 2014, providing the fans with arguably the most infamous cash-in of all times at Wrestlemania. Dean Ambrose went on to win the Intercontinental Title and then the WWE title after a bumpy start (and with the help of Chris Jericho). Both wrestlers still remain ‘over’ with the fans today and there is a very good chance Seth Rollins would have remained champion for some time if it wasn’t for injury.

What happened to the Powerhouse? 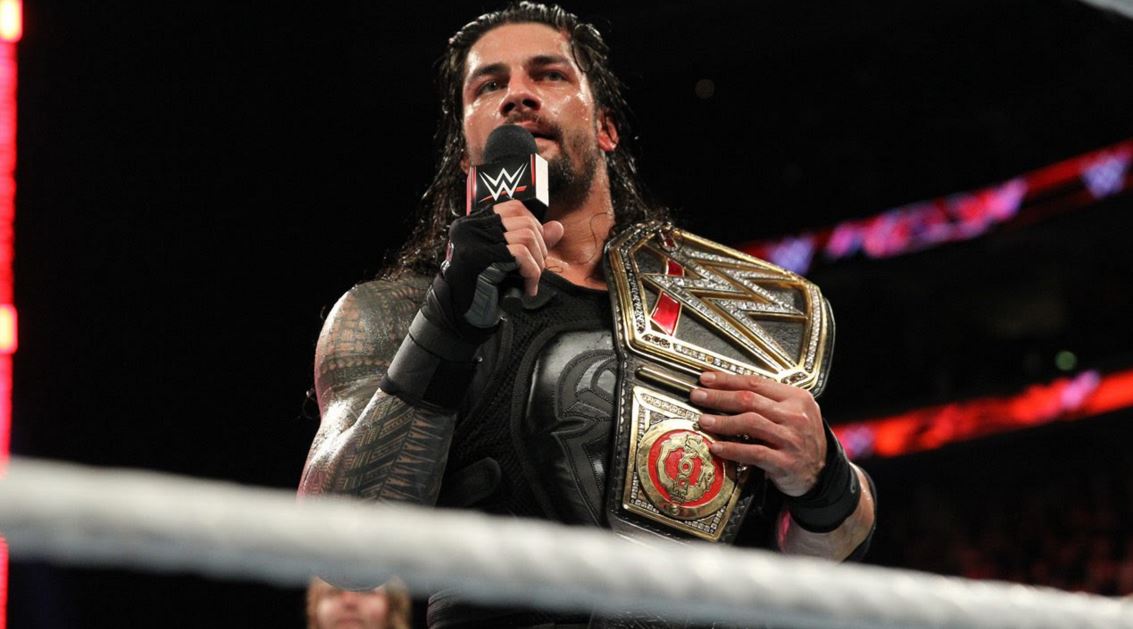 Hate me or love me for saying this, but I actually like Roman Reigns. The man is a good wrestler and has a lot of in-ring ability. Sure, he’s pretty bland on the mic and his promos are sometimes laughable, but every time he has been knocked down, I find myself rooting for him. But there are a number of good reasons why the WWE just can’t get the man over.

The most obvious reason is because Vince McMahon just shoved him down the fans’ throats. If wrestling has taught us anything, the fans are fickle and they need time to adjust to someone. Reigns was thrust into the title picture within the first month of breaking out as a singles wrestler and this annoyed the fans. When you look at him, he is Vince McMahon’s stereotypical wrestler; with the good looks, the tanned skin and amazing physique, and that is why the fans hate him. They even tried to use The Rock, possibly the most over wrestler of all time, to push him and the fans hated him even more for that. History has taught us that the hardcore fans will refuse to back the company guy.

WWE resorted to some clever booking to try and get the fans on his side. Losing to a cash-in at Wrestlemania, losing his title at the Royal Rumble and having Bray Wyatt interfere in his chances of grabbing the MITB briefcase were all designed to get him over. But it still did not work.

But maybe the most obvious thing that seems to strike everyone is the fact the man has about as much charisma as a lettuce. His promos are incredibly weak and even when Paul Heyman tried to plug the guy as amazing and talented, the fans could see that what he was saying was shockingly transparent. You got the impression that even they didn’t think they could get him over, and let’s be honest, Paul Heyman could get my shoe over if he wanted to.

So what’s next for The Roman Empire?

Currently, Reigns is the United States Champion and in my opinion he has managed to increase the standing of the belt. He had a cracking match with Rusev at Hell in a Cell and that rivalry showed that he has the potential to put on a great promo.

However, at Survivor Series he was practically booed out of the building by the fans and even making him the sole survivor of Team Raw may not have done enough to increase his fanbase. But I guarantee that the man isn’t going anywhere and I would safely put a tenner down with anyone that he will wear the gold belt once again.