Pokémon GO Level Cap Increase: What You Need To Know 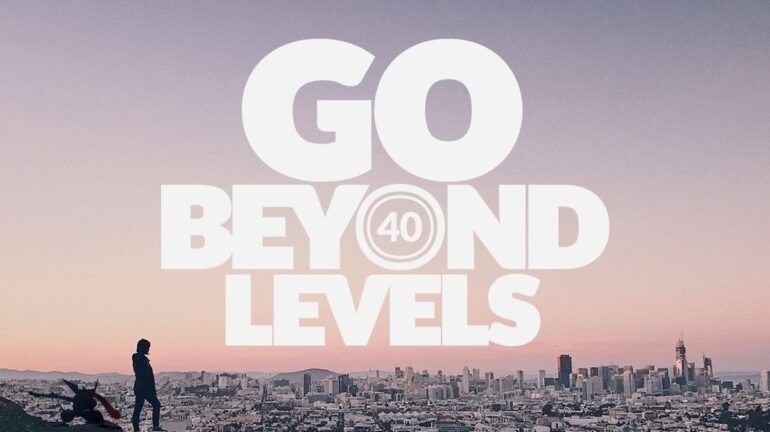 Since Pokémon GO’s release in 2016, the level cap has always been 40. For most players, this is a fairly hefty grind of earning 20,000,000 XP. While this has been made slightly easier in the past year since the addition of friendship level and consequent bonuses for hitting them, a large chunk of the game’s player base will have been sitting on level 40 for quite some time now. Well, Niantic have decided that now is the time to change that.

Although it has been rumoured for some time, and teased with a recent tweet, Niantic have now confirmed that they are upping the level cap for the game from 40 to 50. As well as the usual XP target for the new levels, they’ll also be extra tasks for you to complete. These will vary from evolving and catching, to specific throws, and even battling GO Rocket leaders with lower levelled Pokémon. Here’s some of what is in store that Niantic have hinted to us already.

This is all that Niantic are giving away at the minute regarding the levelling system, but they have confirmed more changes and events to accompany the level cap increase. For those looking to focus on XP gains, either to hit level 40 or go past it, from November 30th, you’ll get extra XP for catching and evolving, as well as hatching eggs and new Pokédex entries. If you manage to hit level 40 before December 31st 11.59pm, you’ll be classed as a Legacy 40 trainer, which will earn you a Gyarados Hat avatar item and a medal.

In addition to this, and to help you earn XP and level up, currently live now is the 12 Days of Friendship event. This runs until November 30th 1pm PST (GMT -8) and has a number of bonuses including faster friendship level increases, attack boosts when raiding with friends, more XP from completing raids and the chance to open more gifts every day. There’s also another double XP bonus for catching that runs all the way up until December 31st 11.59pm as well, so now is the perfect time to get grinding on those XP gains.

As a final treat and celebration of the level cap increase, Niantic have also confirmed that Pokémon from the Kalos region will be appearing in the game for the first time. These include Chespin, Quilladin, Chesnaught, Fennekin, Braixen, Delphox, Froakie, Frogadier, Greninja, Bunnelby, Diggersby, Fletchling, Fletchinder, Talonflame, Litleo, Pyroar and Klefki. Keep an eye out for these from December 2nd to December 8th when these Pokémon will be spawning more often.

Pokémon GO is available now on iOS and Android.