How to Play Valorant on Steam 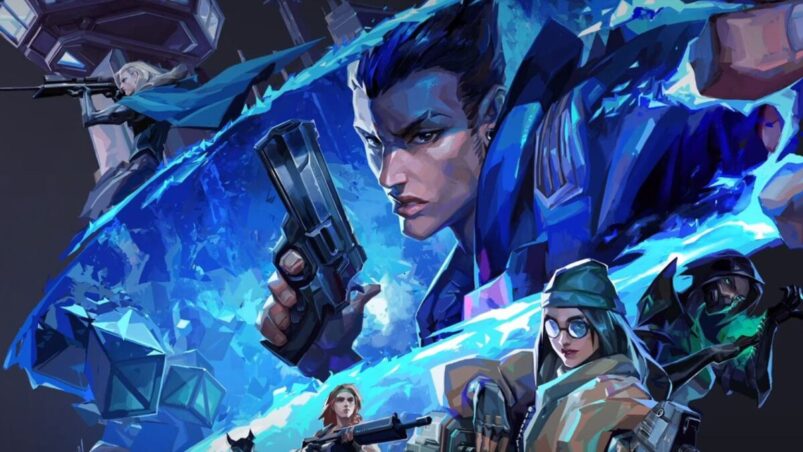 Valorant is a popular tactical shooter where players team up for 5v5 madness. With roughly 2 million active players on the game each day, it’s safe to say Valorant is quite a hit, and best of all, the game is free to play.

Many PC gamers who are interested in giving Valorant a try might assume such a well-liked game can be found on Valve’s beloved video game platform, Steam. Unfortunately, that isn’t the case, but there is a way to play Valorant on Steam anyway.

While Valorant isn’t on Steam for download, it’s actually pretty easy to add non-Steam games to the platform. Below, you’ll find the steps on how to do just that, so you can easily launch and play Valorant through Steam.

Adding non-Steam games, like Valorant, to Steam is actually fairly simple. However, an extra step is required for a successful launch, as simply adding Valorant as a non-Steam game will create an invalid launch.

Don’t worry, though, because all you need to do is follow along with these steps to play Valorant on Steam:

– First, launch Steam to open up your library and go to Games.

– From here, you’ll want to select “Add a Non-Steam Game to My Library”. Find Valorant in the list of games and add it.

– Once you’ve done that, you’ll need to right-click on Valorant and choose “Properties”.

That’s all you’ll need to do. You should be able to launch Valorant on Steam without any type of overlay.

Valorant is a very popular first-person hero shooter that was developed by Riot Games, the same company that produced League of Legends, another gaming favorite. Its main game mode is Plant and Diffuse, which is a search and destroy type scenario that is super similar to Counter-Strike: Global Offensive.

The game was released back on June 2nd, 2020, after a limited-access beta period began on April 7th, 2020. In this 5v5 tactical multiplayer game, one team takes on the role of attacker, and the other team is the defender.

Matches each consist of 25 rounds, with each round only lasting a short 100 seconds. The first team to win 13 rounds becomes victorious and wins the overall match.

Players can access 5 different game modes at a time. Four of these modes are permanent, including Unrated, Competitive, Spike Rush, and Deathmatch. The last option rotates and can be either Escalation, Replication, or Snowball Fight.

READ NEXT: How Many People Play Valorant?