How To Play Minecraft On Steam 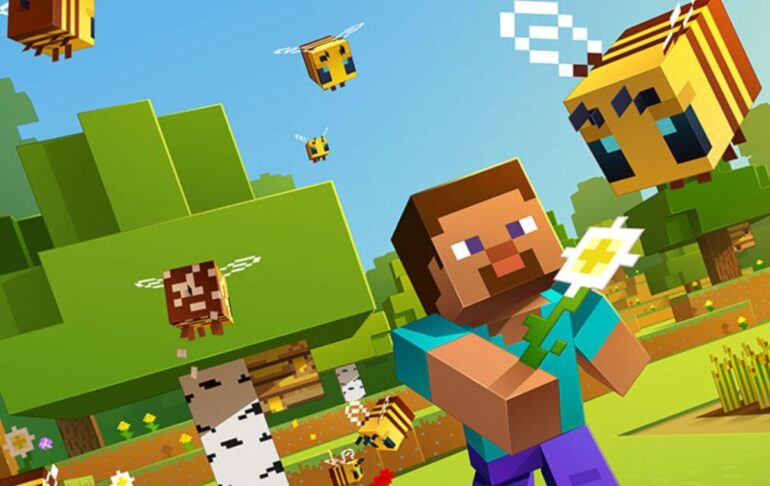 If you’re a part of the gaming community, there’s no doubt that you’ve heard of or played Minecraft. There’s a great reason for that, as Minecraft is wildly popular, so much so that it actually beat out Tetris as the best-selling game of all time. Minecraft is loved among all age ranges and had over 173 million players throughout August 2022 alone.

Back in 2009, a Swedish video game development studio by the name of Mojang unleashed Minecraft to the masses. The game was later acquired by Microsoft and is available for download through the Microsoft Store. Unfortunately, this means it isn’t available on Steam, but that doesn’t mean you can’t still play Minecraft on Steam.

If you’re hoping to get a piece of the addictive block-building adventure while playing through Steam, then fear not. It’s incredibly easy to add non-Steam games to your Steam library, and it takes no time at all. Just follow the steps listed below, and you’ll be all set.

Adding Minecraft or any other non-Steam game to Steam is very simple. Once you have the game downloaded onto your PC, just follow these steps.

That’s all it takes to play Minecraft on Steam, and it should be listed in your Steam library now. This’ll allow you to launch Minecraft through Steam and let your Steam friends see whenever you’re playing.

At its most basic, Minecraft is simply a universe that is entirely made up of blocks. In this sandbox adventure game, players can build whatever their heart desires using several different types of blocks, including wood blocks, clay blocks, and blocks of ore. The world of Minecraft has seen many extraordinary things built, from the Titanic to Minas Tirith.

There’s no set path or guidelines for players to follow. Instead, you’re encouraged to use your own imagination to play the game however you’d like to. With that being said, there are two different game modes: survival and creative.

In survival, players must, well, survive by searching for resources, like food and materials, and battling various mobs, which are typically in-game monsters. In creative, players start with everything they could possibly need to build whatever they want, and there’s no threat of a hostile mob hurting you. Minecraft has various uses and is even utilized in education, and it also boasts an amazing community.

READ NEXT: How to Play Genshin Impact on Steam