We would persuade you to give this film up. 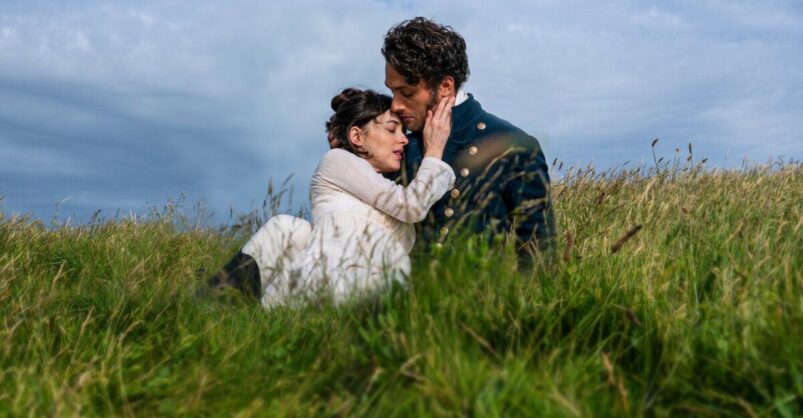 The moment the trailer for Persuasion was released, there was a flurry of shock and disappointment online. In the brief glimpse we got, the tone of the movie seemed more campy than bittersweet, and most were perplexed at the choice of having Anne Elliot (Dakota Johnson) break the fourth wall. Having watched the movie, I kind of understand the intention behind it. We’ve seen it in shows like Fleabag, where the character’s constant communication with the audience is a crutch, thus allowing her to remain distant from others.

I can see (albeit unwillingly) how it might apply to Anne, who has withdrawn herself from the world after she was persuaded to turn down the proposal of Frederick Wentworth (Cosmo Jarvis), a decision she has regretted for 7 years. However, it doesn’t work because this is an adaptation of Persuasion, and the source material doesn’t allow for this sort of cheeky interpretation. When we first meet Anne in the novel, things aren’t great. Her father and sister’s lavish lifestyle has brought about some financial troubles, and they are forced to rent out their home and relocate. It feels so disconcerting to see Johnson’s Anne be so cheery about it, with the film drawing our focus to her father’s obsession with the bed linens instead.

In the novel, Anne is described to have suffered “an early loss of bloom and spirits” because of her decision, so Johnson’s casting is a puzzling choice, especially since she looks a bit too lively and not nearly as downcast. Johnson’s an enchanting actress, and the movie does give her some space to be melancholic, but there’s no yearning. Imagine seeing someone you love and was forced to let go after 7 years – that passion and longing should come to the forefront. It should feel unbearable, for both Anne and us viewers.

In the novel, Wentworth exudes anger when he becomes acquainted with Anne again, but that too comes from a place of ardent desire. There’s very little of that in Cracknell’s Persuasion. They stare at each other, but it feels empty and hollow. There is one sliver of a moment where it comes close to crackling with some sort of fire, however, it’s so brief that you might think you imagined it.

The movie doesn’t have much narrative momentum — what’s pushing us forward in the story? Anne flits about through various locations, but we spend so much of the movie away from Wentworth that it feels weird to root for a reunion. It almost seems like Persuasion is attempting to be a newer version of the 2007 adaptation, since Sally Hawkins’ Anne did stare at the camera and runs in the street. While these choices worked in that version, it’s a different story here.

Clearly this adaptation desires to be anachronistic, considering the liberties taken in the costuming and dialogue, but it’s done in such a bizarre way. There are plenty of shows that do this – Dickinson and Bridgerton spring immediately to mind – but unlike these two shows, which are able to credibly spin the source material to fit the created context, Persuasion fails miserably. There’s no understanding here of Austen’s work, and its powerful themes. Instead we get strange additions, like the suggestion of Anne Elliot being an alcoholic and shouting like a maniac in the dark.

The sad thing is, I knew how it would turn out the moment I saw the trailer, but hoped that I would be wrong because I love Austen so much. I can never root for an Austen adaptation to fail, especially when I have so many favourites among the ones that exist. There’s always something to appreciate. As for this one, I commend Johnson’s acting and her attempts to offer some measure of feeling to this endeavour. Henry Golding’s Mr. Elliot isn’t too bad as well. Unfortunately, there’s nothing else to recommend it.

You’re better off with either the 1995 or 2007 version of Persuasion. Or maybe just reread the novel instead. 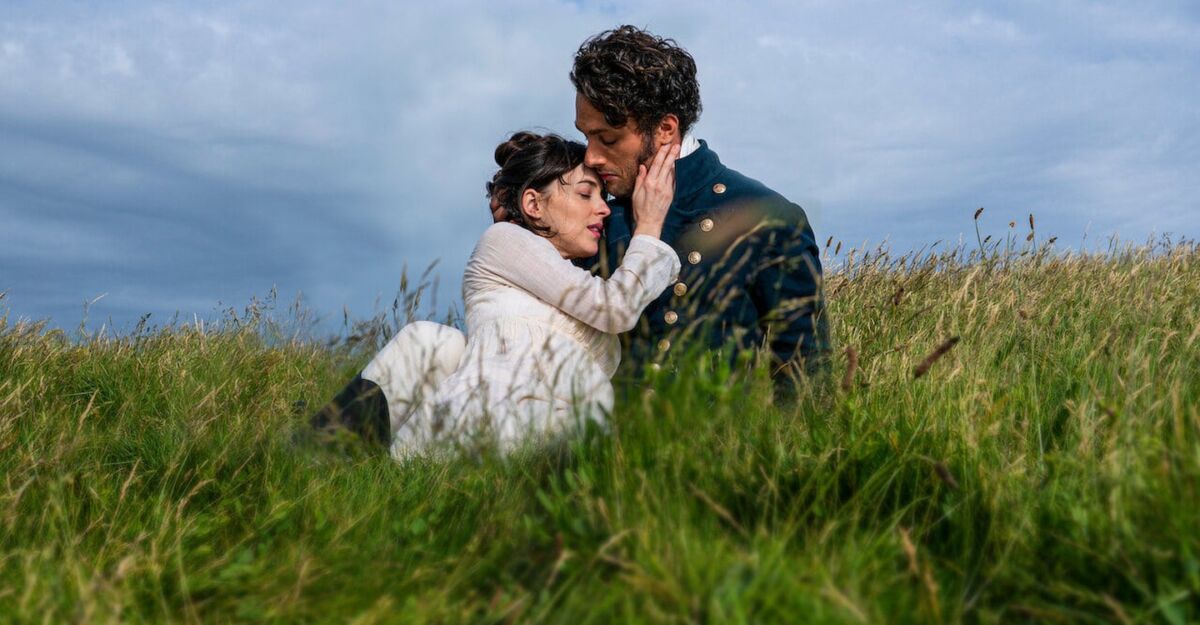 Verdict
This adaptation of Persuasion seems to shy away from the spaces that made its source material so powerful. There is no "half agony, half hope", only a mundanity that goes on for far too long.
5
Cultured Vultures is a pop culture website established in 2013 covering all things gaming, movies, and more. We eat your words.
All The News On The Biggest Games