The two lead actresses, Lili Taylor and Stefania Owen, are the driving force behind the film. 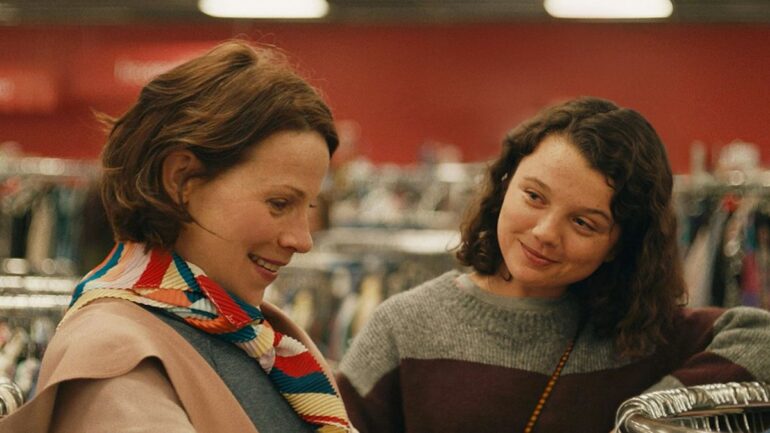 The human mind is indeed a fragile thing – whether by nature or nurture, mental illness is a hard fact of life that many must endure. Nearly every one of us has a friend or a loved one with a form of mental illness. For some, it’s a quirk that makes life more interesting. For others, it’s a burden that must forever be endured.

Inon Shampanier’s Paper Spiders brings to light both the sadness and hope that comes with mental illness. The subject is most definitely a risky one. Every day, we are bombarded with caricatures of mentally challenged individuals in one form or another. Often, the depiction (be it in the form of someone frothing at the mouth, acting erratic, or laughing maniacally) leaves a negative impact on the viewer, and this can lead many to overlook those needing help.

Paper Spiders takes a risk in portraying a day in the life of mental illness, but it does it with as much care as possible. Both Inon and Natalie Shampanier did their research to bring their characters to life, which most definitely pays off.

Veteran actress Lili Taylor portrays Dawn, a grieving widow and single mother who works for a law firm. After a neighbor clumsily moves in next door, Dawn begins to suspect him of spying on her. Taylor’s anxieties manifest into full-on paranoia as she sees, hears, and smells odd things that no one else can. Her daughter, Melanie (Stefanie Owen), has a front-row seat to Dawn’s deterioration. Bit by bit, Dawn’s paranoia takes a toll on her relationship with Melanie, her work performance, and even her love life. As Dawn edges closer to the abyss, Melanie must grow up fast while learning to appreciate the value of a support network, even if it’s just one person.

Paper Spiders is a character-driven film without any dull exposition about mental illness. We’re allowed to see Dawn and Melanie face a mounting crisis and how their choices affect each other. The two start off nearly joined at the hip. Dawn controls every aspect of Melanie’s life for both her daughter’s sake and for her own peace-of-mind. This is expressed through the simple observation of Dawn and Melanie doing crossword puzzles and sharing meals. The two practically do everything for each other in dangerously intimate proximity, at first. As the film progresses, the distance between the two gets noticeably wider until they are living far apart. The film is full of these subtle signs, and – as with Melanie – we don’t notice it until it’s too late.

On this note, the two leads, Lili Taylor as Dawn and Stefania Owen as Melanie, are the driving force behind this film. We sympathize with their plight, we feel their pain, and we also desire them to find a way out.

Anyone can relate to Melanie, who watches her mother lose her grip on reality. As a teenager, Melanie is at the age where she needs Dawn the most. With Dawn failing her duties as a guardian, Melanie ventures down a trail of poor choices, from drugs to sex. Stefanie Owen gives a solid performance as a teenager trying to navigate her way through this period of her life with no one else to help her, not even her mother.

As for Lili Taylor, she deserves every award imaginable for her portrayal of Dawn. We grow to love and hate her at the same time. We love how she struggles to maintain relationships with her daughter and people she’s fond of, but we also grow to hate her as she slips into denial and blames everyone but herself for her condition. Taylor does not give the impression of a woman losing her mind. Instead, we meet a sad individual who’s trying to cope with circumstances she cannot control. This is a challenging role for even a veteran actress like Taylor, and she could easily have messed it up with a few clumsy gimmicks. Thankfully, Taylor chooses to be neither over-the-top nor obnoxious. She’s troubled and reckless, but she’s also profoundly human – and this is where the power of her performance lies.

Despite its bleak subject matter, the film’s power also comes from its lighter moments. Both Dawn and Melanie try to maintain everyday lives despite the mounting crisis in Dawn’s head. The two go on outings and even try to console each other when things get tough. Said moments come and go quickly, but these moments keep the film from being a complete downer. Moreover, they help us fall in love with both Dawn and Melanie, despite the flaws they’re facing.

The journey through mental illness can be dark and dangerous, but it can also be uplifting and inspiring. Life is all about overcoming obstacles, and often, the obstacles we face are in our own minds. As dark as Paper Spiders gets at times, it never fails to remind us of this. Its lighter moments help us through Dawn and Melanie’s journey, just as similar moments help us through our own journey. Yet, Paper Spiders’ true message lies in how our loved ones make the biggest difference in our lives.

Some will find Paper Spiders too much to handle, but others might find the hope they need in overcoming obstacles in their own lives – and that gives this film the most crucial ingredient in being truly great: purpose. 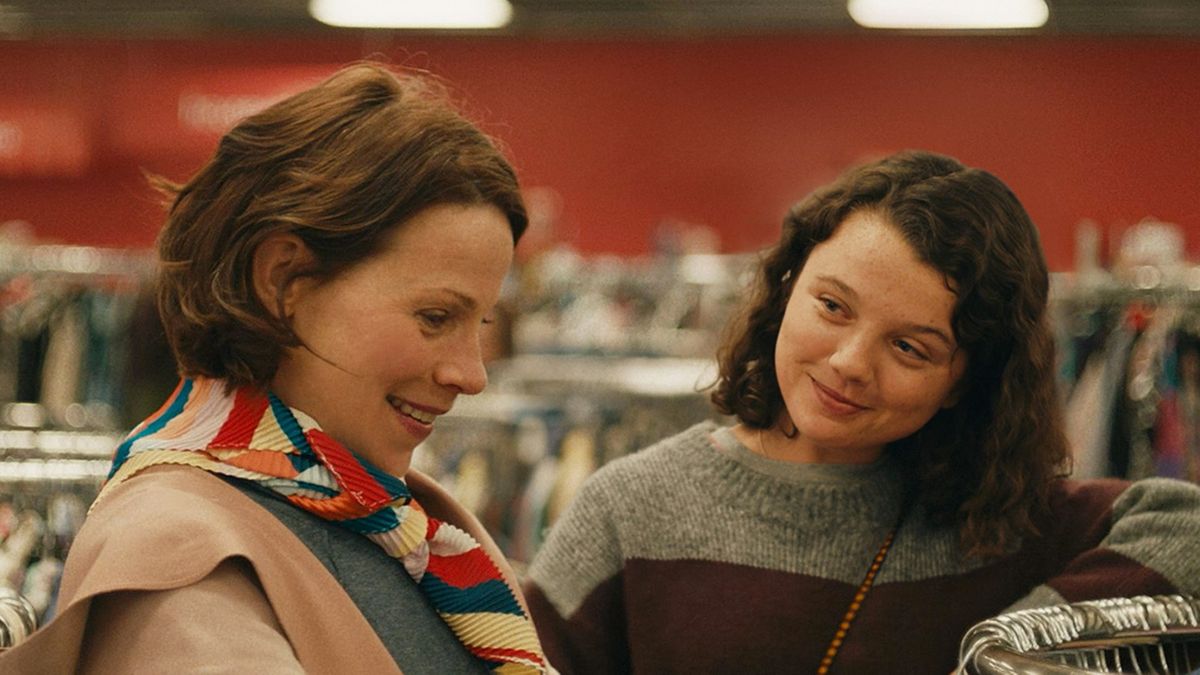 Verdict
Paper Spiders is a solid film exploring the burdens and boundaries of mental illness. It doesn't go overboard in its depiction of a mentally ill individual, and we grow to sympathize with the protagonists despite their faults. The writers managed to weave a solidly executed story that holds us from beginning to end.
9
Cultured Vultures is a pop culture website established in 2013 covering all things gaming, movies, and more. We eat your words.
All The News On Your Favourite Games