Paige Retires From Wrestling During Raw After Mania 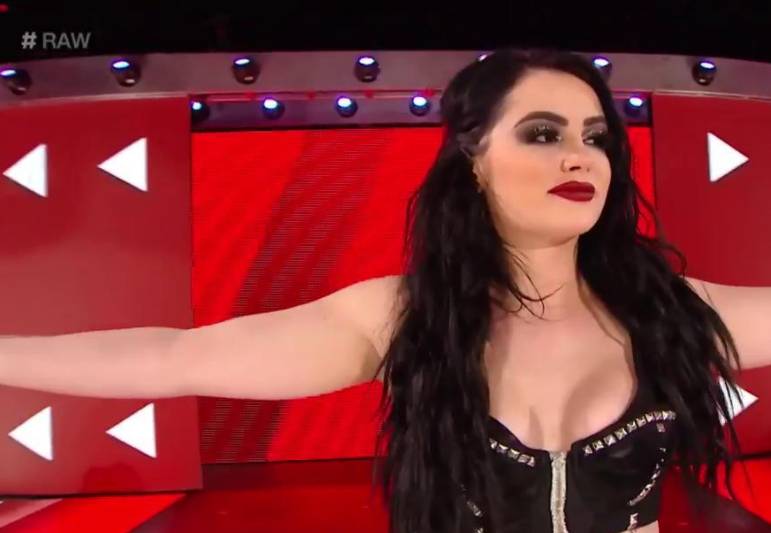 An emotional Paige took to the ring to at Raw After Mania to announce that she was not cleared to wrestle due to her neck injuries and was forced to retire, effective immediately.

Paige, who briefly returned to competition before suffering another injury, thanked the WWE Universe for supporting her and left on a triumphant note, that this would “always be her house”.

Four years ago in New Orleans, @RealPaigeWWE debuted and won the #DivasChampionship.

Tonight in New Orleans, she retires from the ring. #RAW #ThankYouPaige pic.twitter.com/IiCa2olid5

Paige is something of a trailblazer in WWE after being crowned as the first ever NXT Women’s Champion and going on to scoop the Divas title on her main roster debut from AJ Lee. She won the Divas title another two times, but was cruelly unable to pick up a championship in the new era that she was such a proponent of.

It’s unclear where Paige goes from here, but she is likely to remain a part of WWE programming. A new movie, Fighting With My Family, which chronicles Paige’s career, is slated for release on September 28th.