The world needs heroes, now on other platforms. 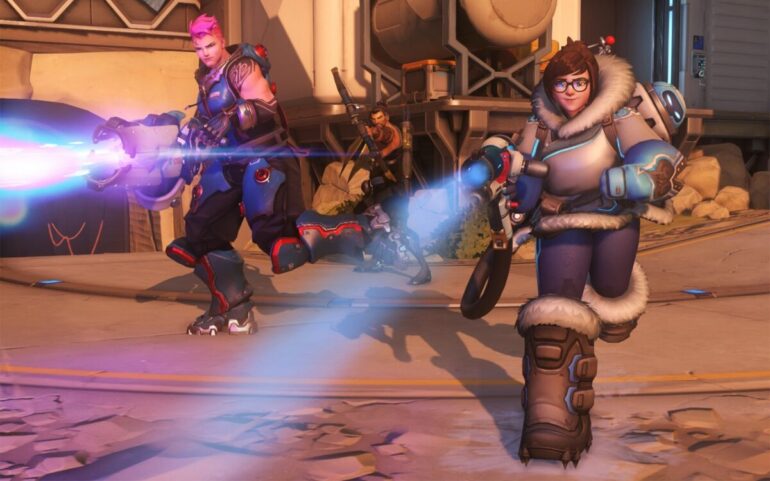 They finally did it. Blizzard, those absolute mad lads, have finally pulled the trigger on cross-play for Overwatch. While a set date hasn’t been confirmed, they’ve announced that PC, PlayStation, Xbox and even Nintendo Switch players will be able to play together across quick play and arcade game modes in a cross-play beta by the end of the month, with cross-play being added to competitive play for Season 29, which starts on July 1st.

Naturally, cross-play comes with a couple of caveats. Console players will be able to play against each other unrestricted across the various modes, while playing in a party with a PC player will put you in the PC matchmaking pool. PC players will always be in the PC matchmaking pool, meaning they’ll see the least change from this update. It also means mouse and keyboard Widowmaker players won’t be able to just snap headshot unsuspecting console players from across the map every time they spawn.

The introduction of cross-play to Overwatch has been a long time coming. On Xbox at least, matchmaking times have become a bit long for certain roles, especially in the higher and lower ranks, and there’s often occasions where you’ll run into the same players across multiple games in one night. Introducing full cross-play like this should help ensure that the game’s overall health is preserved for longer, at least until Overwatch 2 launches. Having full cross-play at launch for Overwatch 2 is also a pretty marketable feature, especially if that’ll include the game’s co-op modes.

Another small, and possibly unintended benefit, comes from the fact that all Overwatch players will be required to use a Battle.net account in order to play the game, even if they don’t want to engage with cross-play. It’s possible this extra verification step will deter a portion of the game’s smurfs – high level players who create new accounts at lower ranks in order to play easier games – from making new accounts.

I mean, probably not. Trolls are persistent little buggers, but I have hope.

While this is all well and good, I have a sinking suspicion that Nintendo Switch players are about to be shafted once this change goes live, mostly due to the game’s subpar performance in comparison to the other platforms. The Nintendo Switch version only runs at 30fps regardless of whether or not it’s handheld or docked, meaning that Switch players are always going to be at a competitive disadvantage compared to other platform players. Having twice the amount of frames simply makes gameplay easier to parse, and in a visual heavy game like Overwatch, you need every frame you can get. 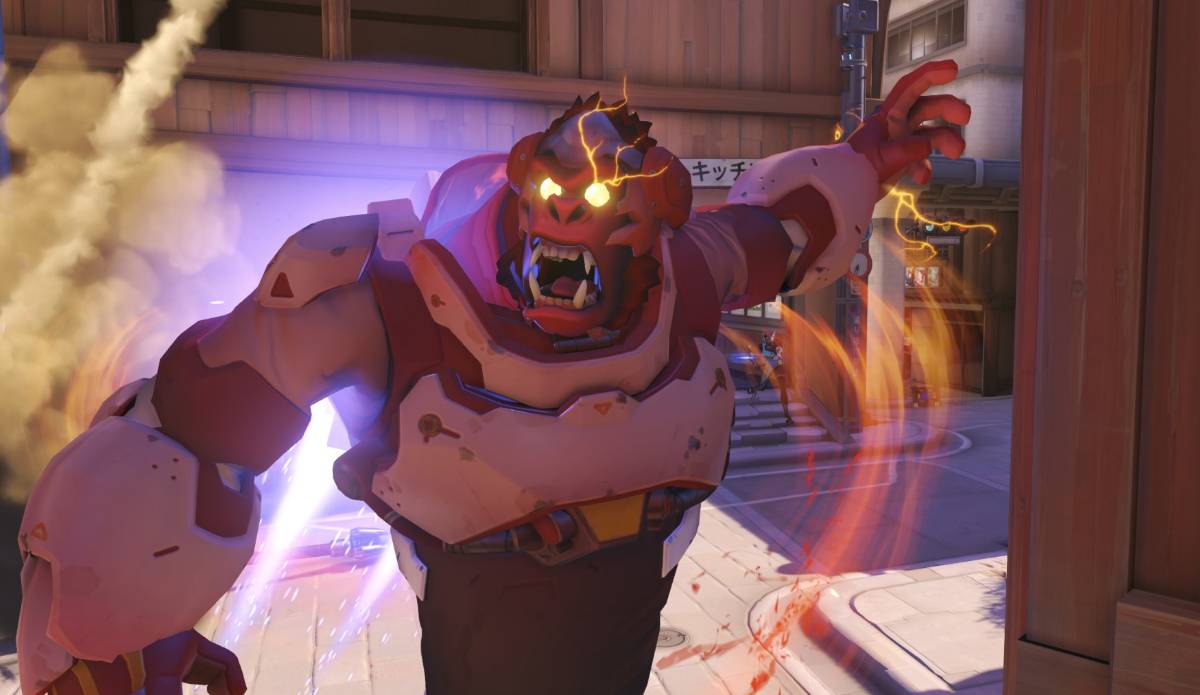 On top of that, voice chat on the Nintendo Switch right now can only be described as laughable, considering the fact you have to use a mobile app in order to talk via game chat with anyone. For those competitive players who insist on everyone talking in game chat in order to coordinate ultimates and other gameplay abilities, not being able to properly communicate with Nintendo Switch players might just be a huge problem.

Of course, these are issues that could potentially be solved by that long-rumoured Switch Pro release, which will reportedly support 4K resolution when docked. If that version of the Switch is more powerful, then perhaps it’ll be able to support 60fps. Maybe that’s why cross-play has been confirmed for Overwatch, because the Switch Pro is in the pipeline, especially considering that the Switch Pro was supposedly meant to have been revealed already.

Regardless of how it’s implemented, the fact that cross-play is coming to Overwatch makes it an exciting time for one of the most enjoyable multiplayer games on the market. With the sequel looming on the horizon, adding cross-play to the original game could ensure that Overwatch 2 is in the best possible state when it finally launches. Hopefully though, it won’t leave Nintendo Switch players with the short end of the stick.