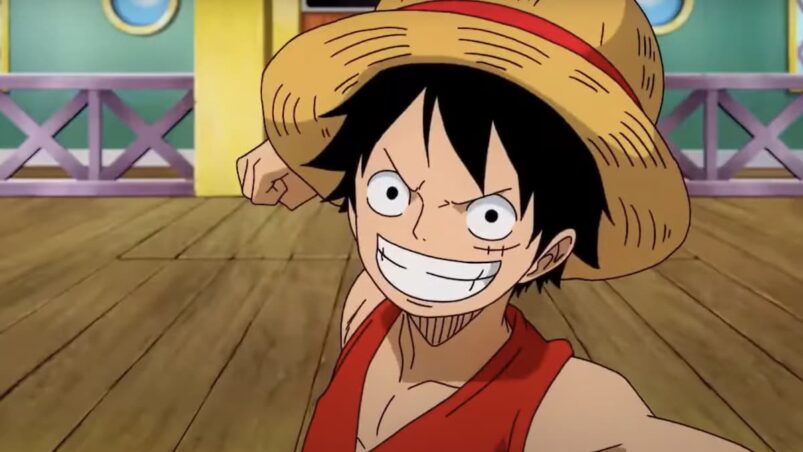 One Piece is slowly reaching the climax of the raid on Onigashima, as Luffy is finally set to return in Episode 1049. The previous episode covered the rest of Chapter 1024, giving us a glimpse of Yamato’s past. With less than 35 chapters away from Wano’s end, the upcoming episodes will only get better from here.

In the next episode, Luffy is on the verge of getting another rematch with Kaido. This time, our protagonist looks to take down the King of the Beasts once and for all. If you want to see them battle again, here’s the air date for One Piece Episode 1049, along with its release times and plot.

One Piece Episode 1049 will be released on Sunday, January 29, 2023, with the title “Luffy Soars! Revenge Against the King of the Beasts.” There are no breaks or filler episodes in between, so One Piece will follow its regular schedule this week. Episode 1049 will be available this Sunday at the following times, depending on your time zone:

The release time is different per region, so make sure to double-check your time zones to find out when it airs. Based on past releases, Episode 1049 will air internationally after 1.5 hours from the Japan release.

The plot of Episode 1049 hasn’t been revealed yet, but we can analyze the previews and manga chapters to get an idea. Before that, here’s a quick recap of the last episode.

“The battle between Kaido and Yamato gets intense. Backed into a corner, Yamato remembers three great swordsmen who he met when he was a child. Their stunning choice for the future of the Land of Wano encourages Yamato.”

After crashing down in the last episode, Momonosuke looks to redeem himself in the next episode. The preview shows Momonosuke trying to conquer his fear of heights, with him and Luffy finally finding their way to the floating Onigashima. With that, we can expect Luffy to help Yamato fight his father, Kaido, when he arrives at the rooftop. Furthermore, we’ll likely see a showdown between Momonosuke and Kaido in their dragon forms.

Where to Watch One Piece Episode 1049

Crunchyroll is still the best place to watch One Piece since it simulcasts the latest episodes to other countries outside Japan. However, Crunchyroll isn’t available in some countries due to licensing issues, so you might need to get a VPN.

One Piece is also available on other streaming platforms, but they don’t have the latest episodes as Crunchyroll does. You should also know that the newest episodes are only available in Japanese since the English dub has just started the Wano arc.