Nuts (PC) REVIEW – Nut Quite There 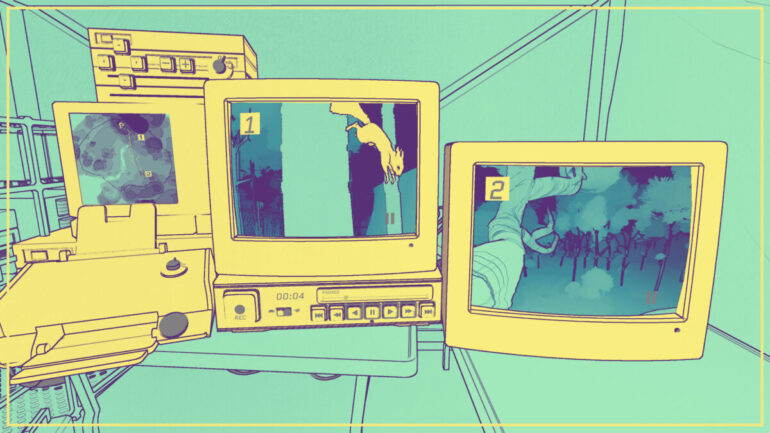 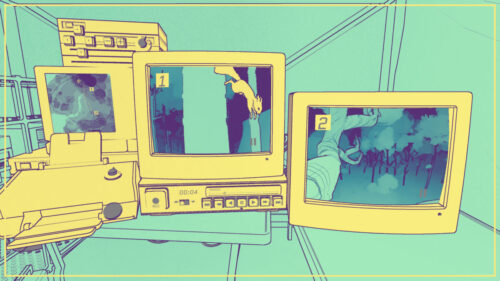 With so many of us in the throes of winter, cabin fever is running high. Luckily, Nuts, a nature photography simulator, is here to try to help us break out of our shells a little bit. Grab your camera and 300mm lens and get ready to hunt some squirrels in a seemingly tranquil forest.

Nuts follows a research student who’s been hired to help publish a report on why the environment of Melmoth Forest should remain untouched from human development. To do this, you must follow some local squirrels around to gather an understanding of the forest’s ecosystem with your only direct point of contact being Nina, the woman who hired you for the job.

She spent time in Melmoth Forest 15 years ago and as you record your own research, you can find her old voice recordings to give more background to her character and story. I couldn’t help but wonder how cassettes were able to sit on the forest floor for 15 years, but hearing Nina’s perspective of the forest while I was exploring the same area made it feel like a much more intimately shared experience, so I didn’t care about the technicalities.

The overall story isn’t too much to write home about, but it does offer a touching conservationist message that I can always appreciate. However, it’s completely possible for you to beat Nuts and not understand what happened to its land development backstory — you want to take your time to make sure you’re surveying every nook and cranny of this natural habitat.

You can’t talk about Nuts without bringing up its unique visuals that appear to take inspiration from negative film development. Some objects pop with loud reds and oranges while others appear to lose themselves in the greys and blacks of their silhouettes. When used correctly, it can be a fantastic style for a game where your goal is to film tiny mammals in the forest, as I can only imagine how difficult the game might have been if I was trying to spot a squirrel in a lush real looking forest.

The specific color palette changes based on the chapter and whether it’s day or night to help the player get a better sense as to what part of the map they are in. The simple remix of the color design makes each new location you travel to feel even more fresh and alive than the previous location.The often bright, warm colors of objects are typically used as a point of interest, alerting players to where they should be focusing their attention, but there are a couple of times that this gameplay design is thrown out the window.

For instance, there was a moment where I was supposed to find some broken cameras, which I expected to be lighter in color like most interactable objects, only for me to come back to my trailer from my 15 minute search to see some black camera parts sticking out of a black box in front of my black trailer. It might not seem difficult to see, but after being conditioned to the red and orange highlights, the darker colors can often just blend together as background noise to be ignored. Any interactable object is usually outlined in a bright color, even if you can’t directly pick it up. It’s weird that the developers would choose this moment to change their design philosophy, but this was really the only moment I had any problems with the art direction.

I was initially intrigued by the concept surveillance based gameplay as I didn’t know what to expect, other than that I would be tracking some squirrels with a camera. I had high hopes for how tracking elusive squirrels through brooks and brambles might work, but it turns out it’s less interesting than it could have been.

You wake up every day to a call from Nina telling you what your tasks are and you get to stroll around setting up your cameras, getting lost in the noises of Melmoth Forest. Once you are happy with your camera arrangements, you go back to your trailer, get comfortable in your chair, and watch the footage. It can be fun playing nature photographer and tracking the squirrels back to their nests for a photo of them with their stashes of nuts or watching them hop across a creek on their way home. However, I would have liked it if there was more variety in the way squirrels behaved or interacted with their environments.

The squirrels often have the same animations and don’t do much else besides running their pre-programmed daily path. It would have been better if they showed a little bit more personality as it might have helped to make re-watching the footage more enjoyable each night. As is, the nightly footage reviews simply turn into you placing cameras far enough apart and seeing if you can find the red squirrel speck in a field of greys and blacks.

Even if you do not set up your cameras perfectly while exploring, you have control over the panning and zooming during footage review. I do wish that there was more variety in how you tracked and surveyed the squirrels as it often came off as extremely one note given how quickly the game ends. Nuts progresses nicely for a time, only for it to stop altogether as the credits begin to roll.

There are a few times in Nuts where the level design should allow for different approaches but the game doesn’t recognize what you are doing as valid. For instance, in a later chapter, the objective was to get my journal back after I had lost it, so I went to where the journal was and the game said to “grab journal,” but it wouldn’t let me pick it up. The issue being I wasn’t supposed to grab the journal at all, but I had the notification anyway. There was an instance even earlier, where the picture I kept sending to Nina wouldn’t be accepted. Naturally, I thought I was sending the wrong type of picture to her based on her responses to my photo, but instead she wanted me to take a picture about a foot closer to the squirrel.

These instances of frustration are few and far between, but they did halt my progression and made me feel I was bumbling around like Walter White chasing the fly in Breaking Bad. If I wasn’t so focused on doing the wrong objective, I could have focused more on the increasingly climactic plot that was unraveling at the time.

However, for every little frustration, there’s a moment of wonder and appreciation for what the world of Nuts can be. Rain coming down in droves as I huddled in my little camper watching it fall while squirrels lept from trees all helped to make the game much more special.

Nuts offers a fun nature expedition with a phenomenal art style, but doesn’t expand on its interesting gameplay premise as much as it could. In the end, as much as I loved the bite sized offerings of nature, I ended the game wanting more than the hollow experience I received. Hopefully, the developers can take what they have learned from this experience and capitalize on it in whatever their next project might be, because the group has a lot of potential. 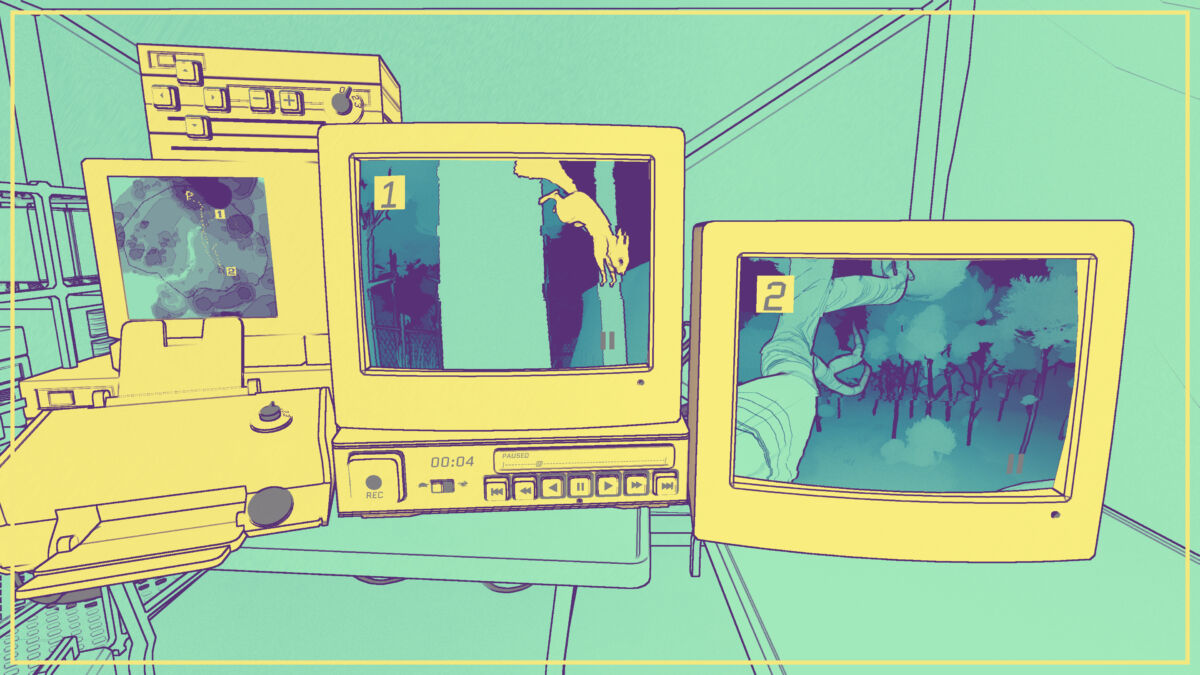 Verdict
A unique art style is marred by underdeveloped gameplay and inconsistent story beats. Nuts had the potential to be something really special, but can’t quite see the forest through the trees.
6.5
Cultured Vultures is a pop culture website established in 2013 covering all things gaming, movies, and more. We eat your words.
All The News On Your Favourite Games