Not Okay REVIEW – More Than Okay

The stellar performances from Zoey Deutch and Mia Isaac is enough reason to tune in. 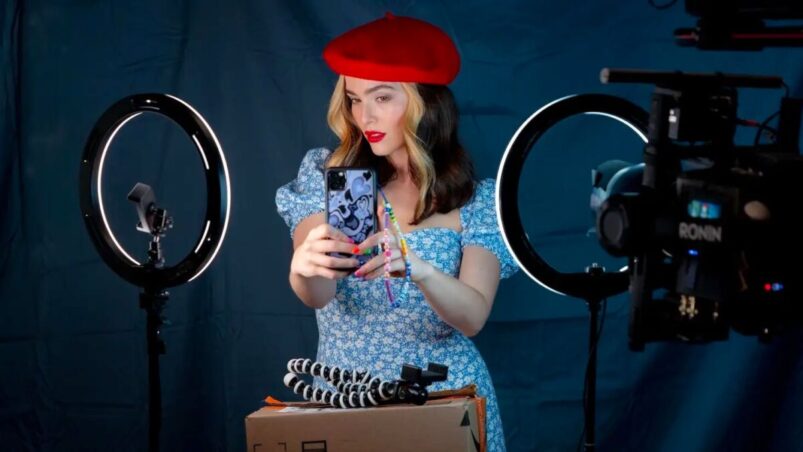 Not Okay follows protagonist Danni Sanders (Zoey Deutch), who’s trying to make it as a writer. She works at Depravity, a workplace akin to Buzzfeed or Refinery29, but has yet to write something that impresses her boss. Maybe because she’s insular and shallow, even claiming to have FOMO over 9/11. Her life is a lonely one. She doesn’t have friends at work, and outside of work all she has is her adorable guinea pig. After a run in with a co-worker she has a crush on (played with aplomb by Dylan O’Brien), she decides to invent a fictional writers retreat in Paris and act like she’s attending.

With her phone and remarkable photoshop skills, this façade is highly believable. But what was intended as a harmless way to impress her crush takes quite a turn when Paris is hit with a series of bombings. There’s a flood of messages coming in, from co-workers and her family; even her crush Colin is worried about her. In addition, Danni had just posted a picture of herself at the Arc de Triomphe, which was a place hit by the bombings. Danni feels like she’s come too far to come clean, so instead she doubles down on her lie, claiming to be in close proximity when the bomb hit.

Being at the centre of a tragedy isn’t a fun thing when you’ve actually gone through one, but for Danni, this is the dream. People don’t ignore her now, she’s visible to her family, co-workers, and even Colin is paying more attention to her. After she’s tasked to write about the incident from her perspective, she realises that she can’t because she didn’t really experience it. So she conducts her own research, and this is what lands her in a support group for survivors. There, she meets Rowan (Mia Isaac), who survived a school shooting and is now a poster child for anti-gun violence.

When Danni catches sight of Rowan’s follower count, we all know that she will try to befriend her to leech off her fame and clout. The movie is definitely criticising influencer culture and the performative nature of it. Danni doesn’t care about gun violence, she’s only a part of it to get close to Rowan and be part of her circle. It’s a testament to Zoey Deutch’s incredible acting that we can find Danni so relatable despite the despicable things she does. The movie helps us see that Danni has struggles of her own, but the problem is that she turned to social media to get her fix. There’s definite parallels between Danni and the string of celebrities that were forced to apologise on social media after their horrible actions were exposed. The use of a notes app for the apology was a nice touch and got a chuckle out of me.

The movie does well in painting the contrast between Danni and Rowan. Both have platforms, but only one of them is using it for something meaningful. And it’s obvious that Rowan doesn’t care about the fame and her follower count, she wants her survival to make a difference. Mia Isaac is a powerful young actress, who does such a stellar job in conveying Rowan’s anger, trauma and loneliness. Her spoken word performances are so affecting and will be able to touch even the most apathetic of viewers.

That said, the narrative itself isn’t very layered and does take the easy route when it comes to social media and tragedies, so it’s not as incisive as it could be. There’s also too much empathy afforded to Danni, which doesn’t allow the movie to go into darker territory.

Not Okay resists the urge to be formulaic, which allows it to really stick the landing as one of the better movies to hit streaming platforms this year. 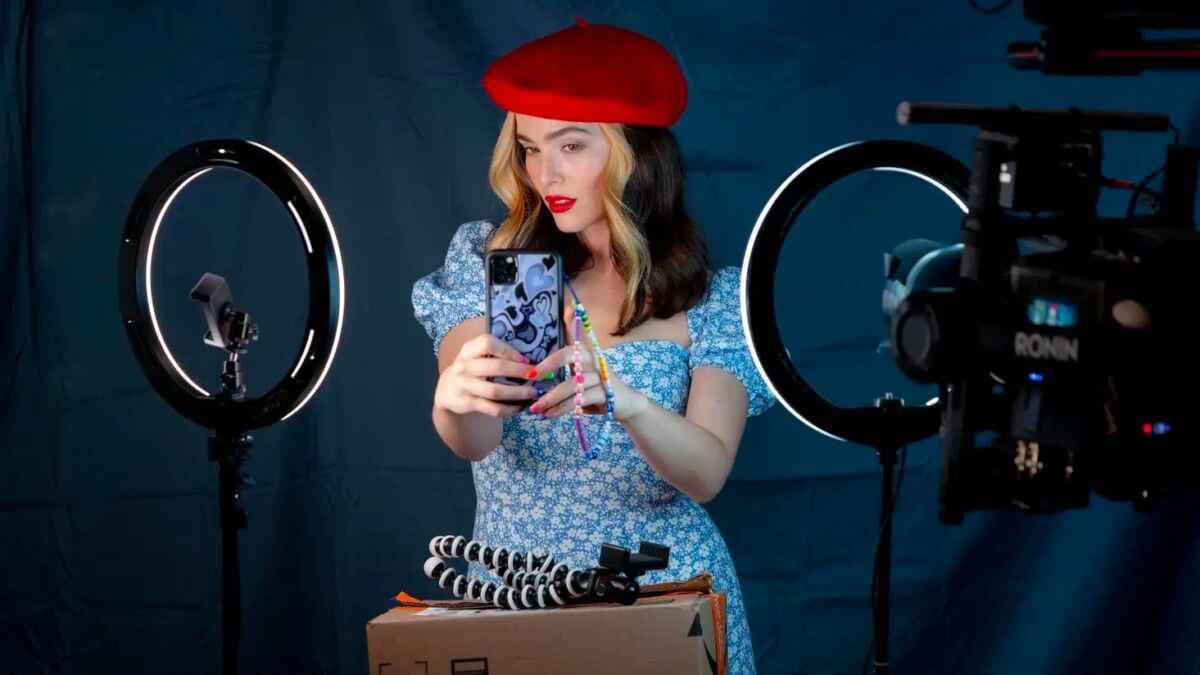 Verdict
It's not a perfect movie, teetering between character study and satire instead of choosing one genre to forge ahead in. Still, the performances of Zoey Deutch and Mia Isaac make this a worthwhile trip.
7.5
Cultured Vultures is a pop culture website established in 2013 covering all things gaming, movies, and more. We eat your words.
All The News On The Biggest Games