How much is nostalgia worth to you? 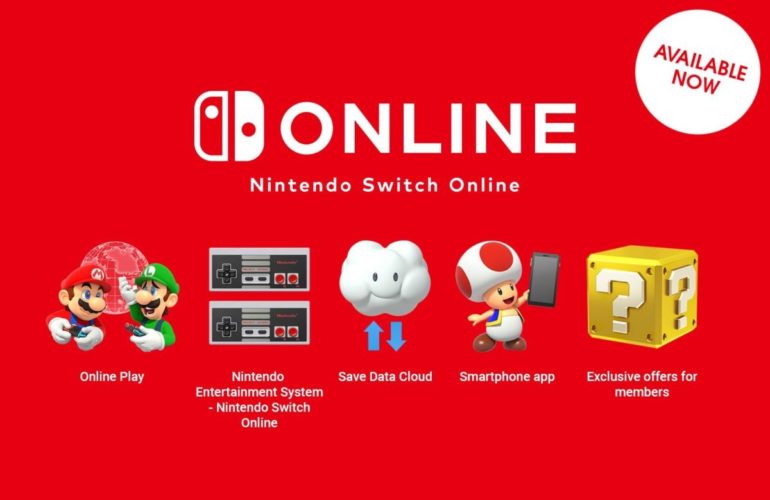 Nintendo Switch Online’s previously announced Expansion Pack, which will give subscribers the ability to play select N64 and Sega Genesis and Mega Drive games, revealed its cost during today’s Animal Crossing Direct, and it’s a bit of a doozy.

For a single upgrade, the Switch Online Expansion Pack will cost $50 / £35 / €39.99 annually. A family plan will cost $79.99 / £ 59.99 / €69.99 annually. This is effectively doubling the price of Nintendo’s current online subscription prices, which is quite a leap for some players to justify amid other subscription and online services.

As a means of sweetening the pot (and justifying putting this information in the Animal Crossing Direct), the Expansion Pack subscription will also include the upcoming paid Animal Crossing DLC, Happy Home Paradise, which appears to be a revision on the 3DS Happy Home Designer game.

Nintendo also has dedicated N64 and Sega Genesis/ Mega Drive controllers that are available for purchase.

READ NEXT: The Good Life (Switch) REVIEW – A Wild Animal