Nintendo Switch Cloud Versions: What You Need To Know

The future is here! 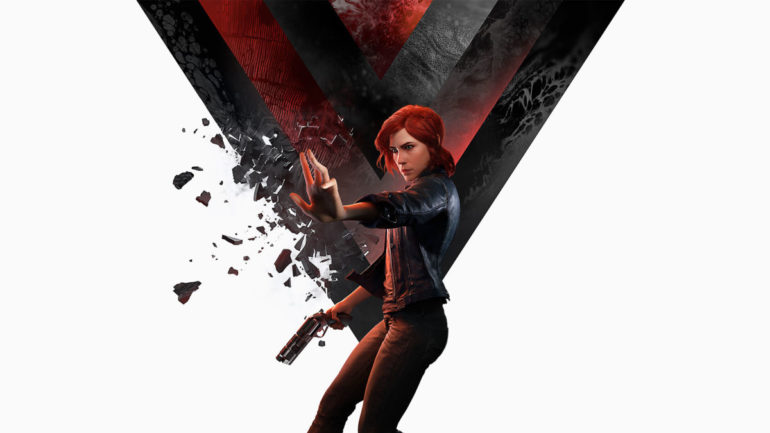 As good as the Switch is (and it is very good), the simple fact when it comes to the hardware itself is that it isn’t powerful enough to handle a lot of modern AAA games, at least without some huge downgrades. Enter Nintendo Switch Cloud Versions.

First started as a Japan-only initiative with Resident Evil 7 and then Assassin’s Creed Odyssey later, Cloud Versions of games are now available in the West with the launch of Control: Ultimate Edition on October 28th, 2020. Hitman 3 will also be available as a Cloud Version next year and you can safely bet that they won’t be the last.

But how do Nintendo Switch Cloud Versions work? Let’s reel off the basics.

Here’s the list of Cloud Version games that are available on Switch and those coming up:

No doubt this list of compatible games will grow over time.

All Cloud Version games can only be found from the eShop, where you will also be able to test the game before you purchase it. You will, of course, need an internet connection and a Nintendo Account, but you do not need Nintendo Switch Online to stream games on your switch. You can also take advantage of cloud saves.

As all Cloud Versions are streamed, it’s important that your internet connection can handle it before committing to a purchase. For that reason, when you go to stream Control for the first time, you will download an app from which you can trial a demo. It seems like you can play up to ten minutes of the game before you are then prompted to visit the eShop by pressing – and +.

here is Control running via the cloud on #NintendoSwitch! no lag, v impressive pic.twitter.com/tFY8gGdrHy

If your connection drops, a symbol at the top will decrease in bars. If you don’t have a stable connection, it isn’t recommended to go ahead and buy the Access Pass for the game.

How Much Are Nintendo Switch Cloud Versions?

Curiously, all Cloud Version pricing can only be found once the demo has been trialled.

Prices will likely vary per game, but the Cloud Version of Control costs £34.99 for an Access Pass, which is a little more than on PlayStation Store where it currently costs £32.99.

Do I Get To Keep The Cloud Version?

Yes, in a sense. The Access Pass allows you to play the game for as long as you want, though it’s worth noting that you don’t actually own the game, just the license to stream it — though you could say the same for all digital games.

Also, bear in mind that unless you are using your phone as a mobile hotspot or connect to public wi-fi, you won’t feasibly be able to take your Cloud Version games out and about with you. No playing Control on an aeroplane, for instance.

READ NEXT: 15 Best Switch eShop Games Worth A Download