A German consumer rights group has gotten a win over Nintendo. 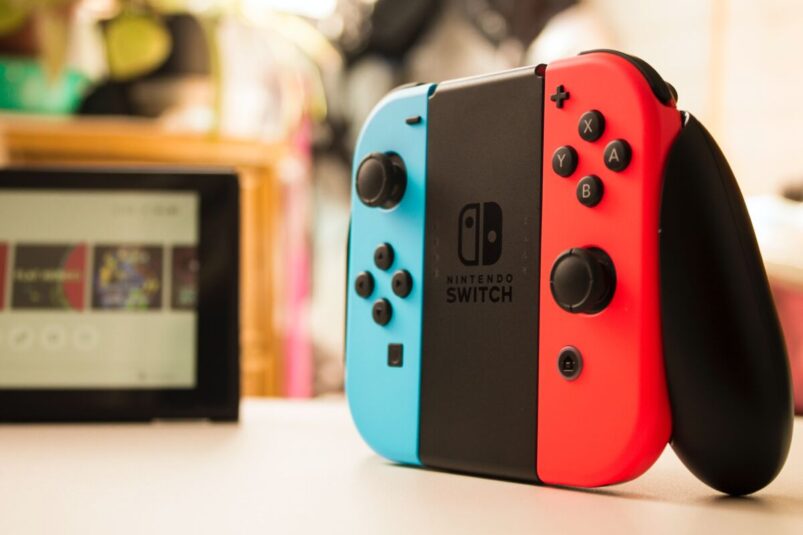 A German court has overruled a previous ruling regarding Nintendo’s Switch eShop cancellation policy, which has been a contentious policy for European consumer rights groups for some time.

The Federation of German Consumer Organisations (VZBV) has successfully argued that Nintendo’s policy of only allowing customers to cancel pre-orders up to one week before a game’s release is unjust. Their argument is that this policy prevents players from actually trying out the game they’re pre-ordered.

A summary of the VZBV’s case on VZBV.de, translated by Nintendo Life:

“Nintendo had already offered video games for download in its e-shop before the official release date. The download usually included a software-comprehensive “pre-load” of the game as well as an icon displayed on the game console. The unlocking of the game took place via update only on the official start date. Such online purchases can usually be revoked within 14 days without giving reasons.

“However, Nintendo had excluded the right of withdrawal and relied on a legal exception. However, the prerequisites for the right of revocation were not met, as the download made available after the pre-order did not yet contain any usable game. Until the release date, the game is worthless for the buyers and the contract of Nintendo is not fulfilled in any way.”