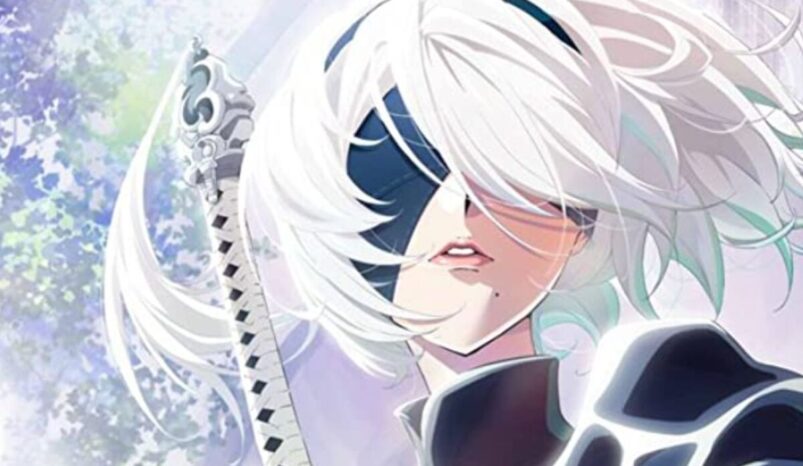 The critically acclaimed video game franchise NieR has finally received an anime adaptation. Hopefully, NieR Automata Ver1.1a will draw even more fans into the fascinating war between androids and aliens.

In case you’re wondering, the NieR: Automata anime is a close adaptation of the video game’s plot. But even though it won’t be an original story, there will likely be some discrepancies. Yoko Taro, NieR: Automata’s game director said in an interview that: “The title Nier: Automata was a story we created to be a game, so copying it as is wouldn’t make an interesting story for an anime. So I brought up the idea of changing things around.”

Long-time fans of the franchise will probably want to get their hands on the episodes as soon as they drop. This NieR: Automata Ver1.1a episode guide will let you know when each episode will air, right down to the minute.

A new NieR: Automata anime episode will release every Sunday for those in Europe and America, with the show premiering in Japan and Australia the following day because of timezone differences.

A leak from Sugoi Lite has revealed that NieR: Automata Ver1.1a will have 24 episodes. Now, of course, there is currently no way to verify this, but under this assumption, these will be the release dates for the NieR: Automata anime.

Assuming there won’t be any sudden breaks, NieR: Automata Ver1.1a will be airing throughout the first half of 2023. That’s something to look forward to every Sunday/Monday.

Crunchyroll will be simulcasting the series which means that they’ll be streaming episodes one hour after they air in Japan. Here’s the exact timings for the NieR: Automata anime per timezone:

You can convert any of these times (except for JST) to your timezone if yours isn’t on the list.

Where To Watch the NieR: Automata Anime

NieR: Automata Ver1.1a will be exclusively available on Crunchyroll and VRV, depending on your region. If it isn’t available in your region, you can use a VPN to bypass region blocking. Simply switch your IP address to somewhere the show is available. America would be an ideal choice.