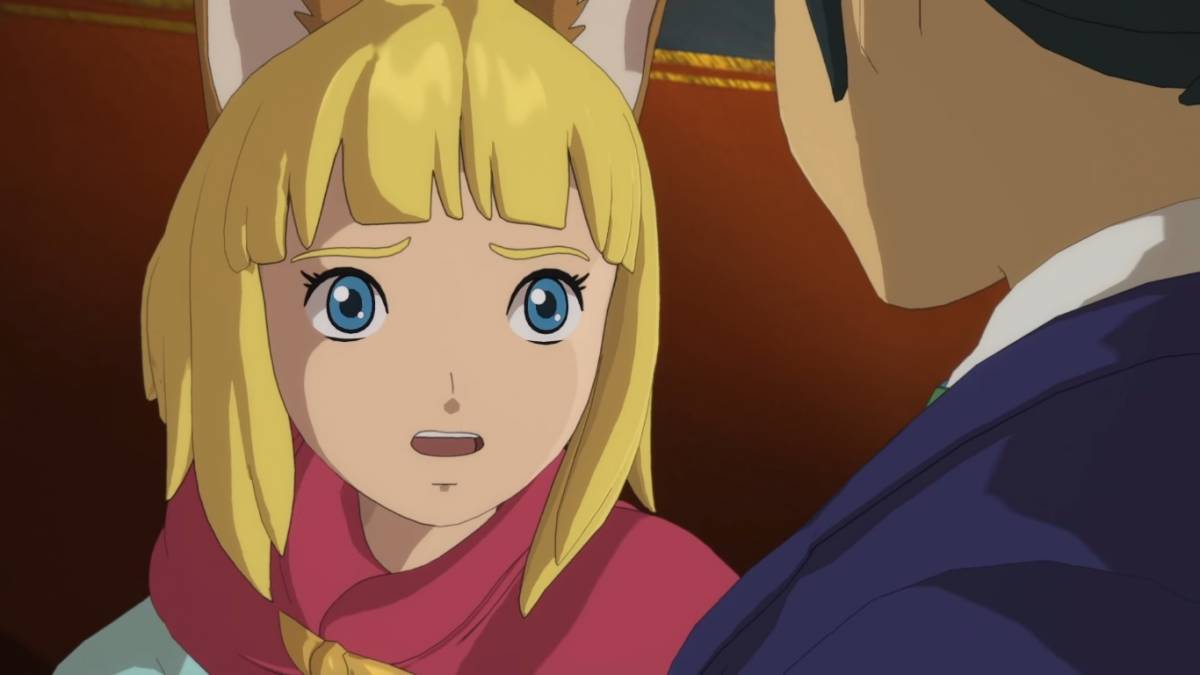 Bandai Namco and Level 5 have announced that Ni no Kuni II: Revenant Kingdom – Prince’s Edition will be coming to the Nintendo Switch on September 17th. To celebrate the announcement, check out the gameplay trailer at the top of the page.

What Is Ni no Kuni II: Revenant Kingdom?

Ni no Kuni II: Revenant Kingdom is an action-RPG that follows Evan, a young prince ousted from his kingdom, and Roland Crane, a president from present day-Earth who is transported to the world of Ni no Kuni just after a missile strikes an unnamed city. Together, the two of them attempt to survive the insurrection mounted at Evan’s home kingdom, Ding Dong Dell, and work to form their own Kingdom instead.

The original game, Ni no Kuni: Wrath of the White Witch, was also ported to the Nintendo Switch, but you don’t need to have played the first game to enjoy the sequel, as the stories are set hundreds of years apart. We reviewed the original PS4 version of the game, and found it to be an incredibly enjoyable RPG with plenty of charm and appeal. You can read a more in-depth version of our thoughts right here:

Though it’s not a perfect game, Ni no Kuni II: Revenant Kingdom will find its way into your heart with its endless charm and uplifting story.

What’s New With The Prince’s Edition?

The Prince’s Edition of Ni no Kuni II: Revenant Kingdom includes the base game and all DLC. This means you’ve have access to a host of new weapons, consumables and equipment, and the three major expansion packs: The Adventure Pack, The Lair of the Lost Lord and The Tale of a Timeless Tome. All in all, you’ve got at least 30+ hours of content to keep you going while you’re on the go.