What awaits in a Life Beyond? 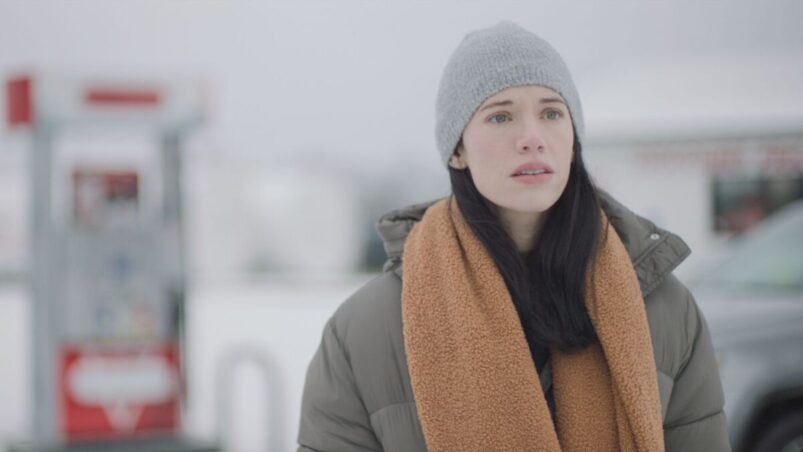 Every year there’s a underrated sci-fi gem that gets released. Last year that movie was Little Fish, a fantastic movie about memory, relationships and loss. This year, it’s Mali Elfman’s Next Exit, a beautiful, meditative film on existence, relationships and death.

The movie begins with Dr. Stevenson (Karen Gillan) announcing a scientific breakthrough. Somehow, they were able to capture footage of a boy playing cards with his dead father. This discovery led to more people deciding to cross over, either by their own means or with the assistance of Dr. Stevenson and her practice. For Rose (Katie Parker), this is the reprieve she’s been looking for. She’s tried to end her own life before, but has never been successful. So now that the opportunity’s presented itself, she’s eager to leave all her hurt behind. She runs into a bit of a hiccup at the car rental place. They won’t let her lease the car without a credit card, and the guy beside her is facing a similar conundrum, only his involves a driver’s license that expires in a week.

Both Rose and Teddy (Rahul Kohli) discover they’re headed to the same destination, so they reluctantly agree to go on this road trip together. Rose makes it clear she’s not there to make friends, but Teddy slowly starts to grow on her, and because they’ve both decided to end their lives, they feel like they can be honest and open with each other. Rose shares about her many regrets in her past, while Teddy blisters with a burning anger that he’s carried with him since his father abandoned him.

Parker and Kohli are great together, and the conversations they share feel natural and authentic to their situation. Sometimes these road trip type of movies can feel dull and formulaic as they hit certain standard beats, but this doesn’t really happen for Next Exit, and I was invested in every moment. The cinematography is breathtaking, and the film is so well-lit despite the many night time shots. The visuals and the soundscape build this hauntingly beautiful atmosphere, because even in such beauty we can feel Rose’s isolation and her fear of connection. But she also makes decisions to help Teddy as well as herself, which speaks to a small part of her that maybe doesn’t want to let go.

There’s definitely some allegorical qualities to Elfman’s film, considering how the pair run into a priest and a hitchhiker named Karma on their trip. The priest quietly assists them and doesn’t try to talk them out of anything, and Karma doesn’t either, though she does feel they should wait until the science feels more certain. In a way, Karma’s right, because even though there’s evidence of life beyond, there’s still so much uncertainty surrounding the afterlife. And we’re so focused on the return of the boy’s dead father that we don’t even think about why he would come back to do something as mundane as playing cards with his son. It’s the same way for Rose and Teddy, who are so focused on ending all their pain that they push away the people who do care for them.

Next Exit doesn’t try to give us definitive answers on life and death, and doesn’t really capitalise on its opening hook of the shadowy ghost man, but there’s enough for the viewer to munch on. It certainly made me think about my own fears and regrets, and is stirring enough that I stayed all the way until the end credits were done. 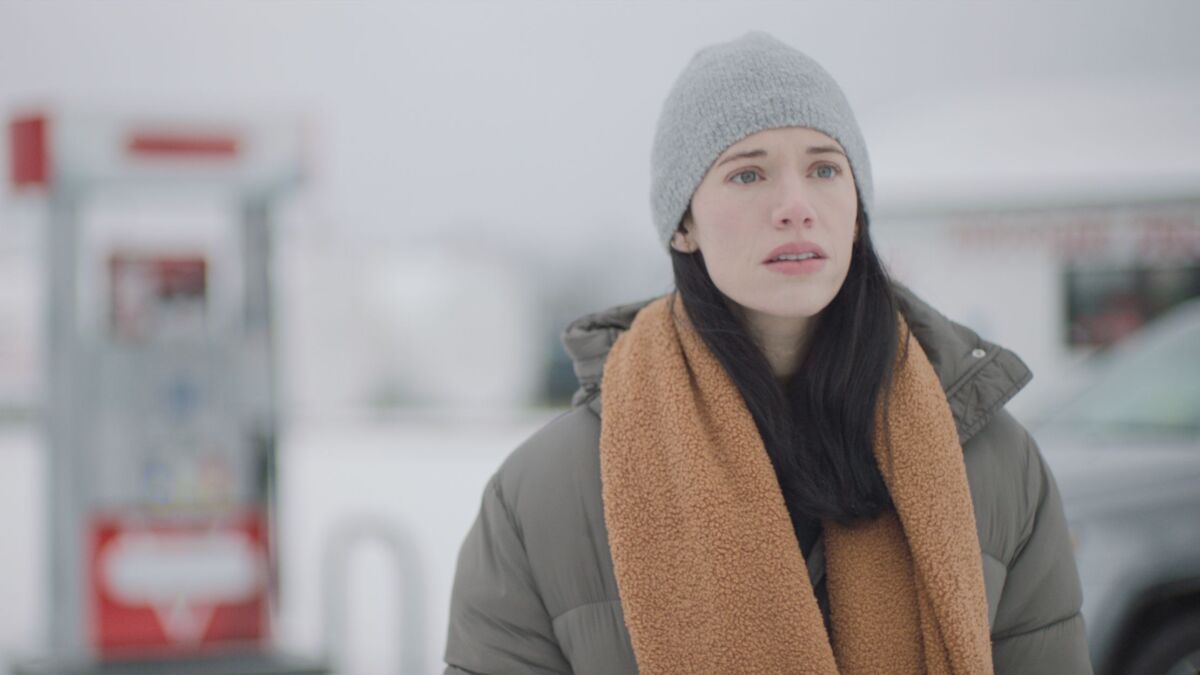 Verdict
Parker and Kohli do amazing work in Next Exit, and it is their affecting intimacy that manages to overcome the more saccharine aspects of the script.
8
Cultured Vultures is a pop culture website established in 2013 covering all things gaming, movies, and more. We eat your words.
All The News On The Biggest Games