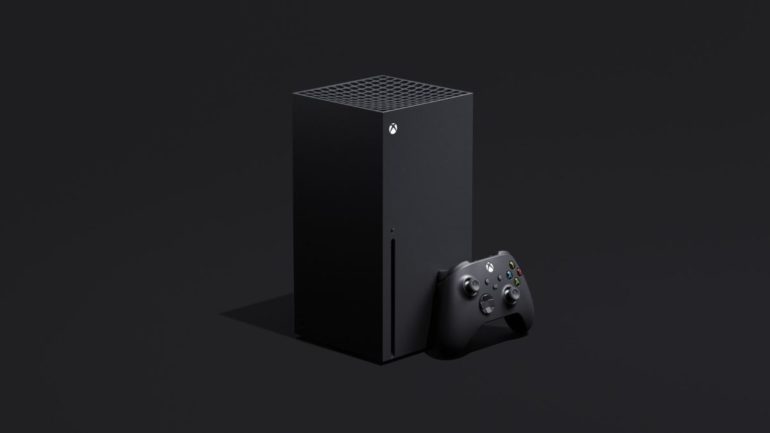 Xbox just shared a quick look at some of the games you can expect to come to the Xbox Series X on the latest edition of Inside Xbox. While an interesting look at what’s to come for the console, it was definitely light on the “gameplay” that was proposed beforehand.

Assassin’s Creed Valhalla was perhaps the biggest disappointment for those wanting some actual gameplay as promised, the showcase giving some in-engine footage instead.

Here’s everything that was shown, including a whole host of Smart Deliver games and those coming to Xbox Game Pass.

– Bright Memory Infinite will be coming to Xbox Series X. It’s made by one dude. Also coming to PS5.

– Scorn reemerged from the putrid depths as an Xbox Series X exclusive. Will launch Holiday 2020 as part of Game Pass.

– Chorus announced, published by Deep Silver and due for release in 2021. It’s a dark sci-fi single-player game that also supports Smart Delivery. Smort.

– Vampire: The Masquerade – Bloodlines 2 coming to Xbox Series X and Xbox One. Looks like they have scaled it back visually a bit, also not the Condemned sequel I thought it was. Supports mart Delivery. Smort.

– The lovely looking Call of the Sea is BioShock meets the Shape of Water and it’s yours on Xbox One and Xbox Series X via Smart Delivery. Smort.

– The Ascent is a top-down shooter that looks like it’s dripping in cyberpunk. Coming to Xbox Series X and Xbox One as a launch title for the former, it will also, you guessed it, support Smart Delivery. Smort.

– The Medium is the new horror from Bloober with music from Akira Yamaoka of Silent Hill. Not coming to PlayStation, will drop on Game Pass and support Smart Delivery. Smort.

– Scarlet Nexus is an exceedingly anime-looking game that very much looks like a Bandai Namco game. Supports Smart Delivery. Smort.

– Second Extinction is the new Turok game that we may never ever get, and it looks ridiculous. Coming to Xbox Series X and Xbox One with Smart Delivery support. Smort.

– Yakuza: Like A Dragon will be coming to Xbox Series X as part of the console’s launch. Looks like PlayStation’s grip on Yakuza is really over.

– And finally, Assassin’s Creed Valhalla played fast and loose with its definition of gameplay.

What was your favourite reveal from the show?