Yakuza: Like A Dragon Is An Xbox Series X Launch Title

I'm living for more Yakuza on the Xbox. 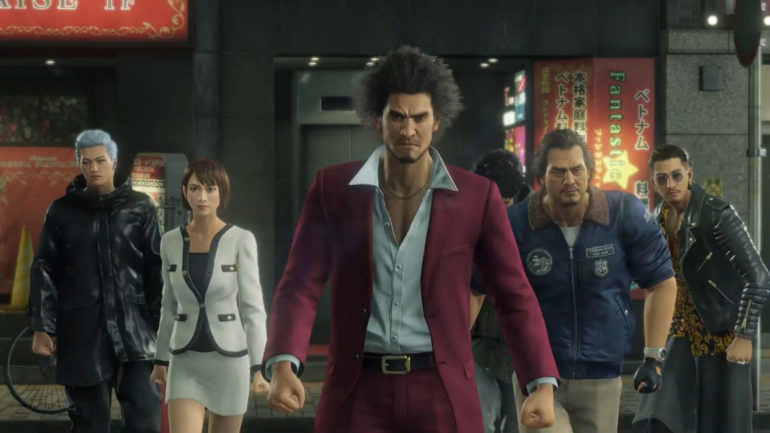 During today’s Xbox Series X livestream, it was revealed that Sega and Ryu Ga Gotoku Studio will be bringing Yakuza: Like A Dragon to the Xbox Series X as a launch title. Check out the announcement trailer below.

Playing as Ichiban Kasuga, you emerge from your stint in prison to find a Yakuza family who wants nothing to do with you. Of course, that simply won’t do, so it’s time to crack some skulls across the Japanese underworld. Yakuza: Like A Dragon will be a launch title for the Xbox Series X, and will also be available on Xbox One, PC and PS4. Fingers crossed that Ryu Ga Gotoku Studio also bring the rest of the Yakuza back catalogue to the Xbox as well.