New Book From Andrez Bergen On The Way 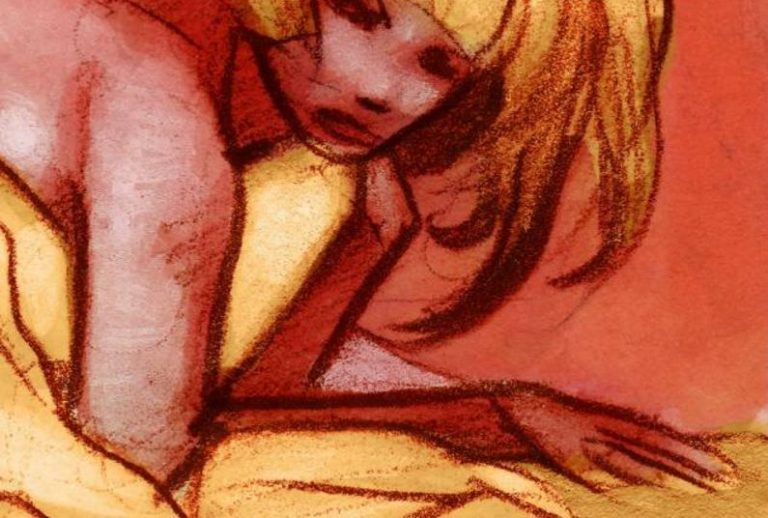 Fans of great literature, noir, reversed gender roles and realistic characters will be excited to know that there is a new novel by Andrez Bergen on its way, out on the 30th of June from Open Books. The novel, written with Renee Asher Pickup, is titled Black Sails, Disco Inferno and comes from the author of beloved books and comics such as Bullet Gal, Small Change, Who Is Killing The Great Capes of Heropa? and Depth Charging Ice Planet Goth.

Black Sails, Disco Inferno is going to be a wild and fun ride, if base our presumptions on Bergen’s latest work. Here is the synopsis that will steal your attention:

An unnamed city, in which crime families flourish and police pinch pennies from those with most power…

Black Sails, Disco Inferno retells the classic medieval romance of Tristan and Iseult by turning things on their head, reversing the sex of our chief protagonists, and then placing them in a ’70s pulp/noir world. Andrez Bergen’s latest novel (with Renee Asher Pickup) exposes Trista and Issy to a sensual, disco-infused narrative — one overflowing with double-dealings, violent brutality, and a spellbinding mystery.

Black Sails, Disco Inferno marks Bergen and Pickup’s first release with Open Books. Fans of Bergen’s work may have seen the character appear in their own comic series, Trista & Holt, with Pickup helping write the seventh issue. This is great news for fans of either works, as it means that there is a backlog to explore, and Bergen is known for exploring his art in all different mediums. He even adapted his own debut novel, Tobacco-Stained Mountain Goat into a graphic novel, and invited contributors to help create an expanded universe with The Tobacco-Stained Sky.

Black Sails, Disco Inferno is available for pre-order now, and is released on the 30th of June from Open Books. We can’t wait for our copy to arrive, and you should be excited for it, too.