Lots of wine talk, but the romance never quite soars. 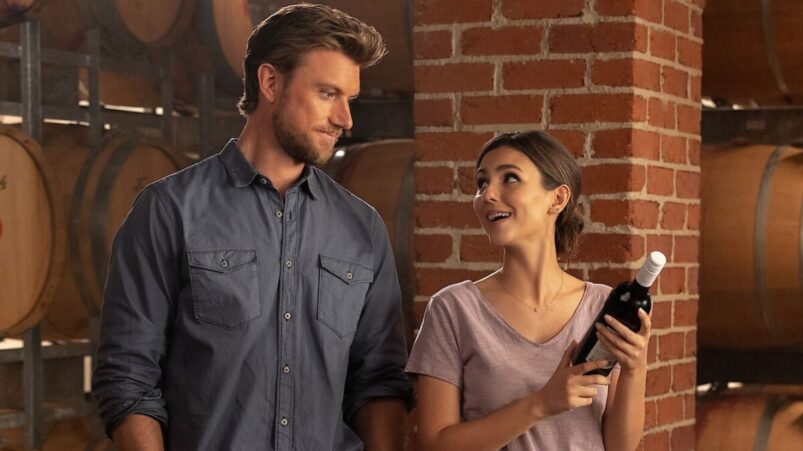 First we had the Christina Milian rom-com cinematic universe, then Vanessa Hudgens came into the picture with all the Princess Switch movies, and now we have Victoria Justice jumping onboard the Netflix train as well. Last year she did the movie Afterlife of the Party, and while that movie was more about friendship than romance, it does have comedic and romantic beats, much like A Perfect Pairing. I like the latter a smidge better – not exactly good news, since a smidge isn’t much.

The film follows Lola (Justice), a wine executive who kills it at her job, maintaining good relationships with her clients as well as putting out fires for her unappreciative boss Calder (Craig Horner). The tipping point for Lola happens when a co-worker steals her idea and passes it off as her own, and to add insult to injury, her boss doesn’t even seem to care. It also makes Lola realise that she’s been working so hard for a man who doesn’t see her worth, so she quits and starts her own company – Salud. It’s a clever name, I’ll give her that.

In a mad moment of inspiration, Lola decides to fly all the way to Australia to convince a potential client to sign with her and not her previous company. But because she’s a start-up, Hazel (Samantha Cain), the owner of Vaughn Family Wines, is hesitant to hand the contract over to her. However, Lola’s not going to give up without a fight, and when she finds out they’re looking for a jackeroo, she volunteers her services. Max (Adam Demos), who’s in charge of the sheep station, is instructed by Hazel to train Lola. And, of course, as we all expect, sparks begin to fly between the two.

The movie goes full hyperbole on the fish out of water concept, so we get tons of comedy built around Lola falling in shit, accidentally spraying it over others, and having to clean it – obviously pretty high-brow stuff. The most unbelievable part of this is that Lola thinks this is the way to win favour with Hazel. What kind of business strategy is that? She spends two weeks over there, doing hard labour for them when she should be hustling and trying to get her business on its feet. Also, the movie makes it pretty clear that Hazel was never going to consider Lola, and only agreed to this crazy endeavour because she wanted to see if Lola could get under Max’s skin. Who does that? I’ve decided that she’s the villain of this movie, even if she isn’t written as such.

Justice and Demos do have decent physical chemistry with each other. There are a few moments where we can see Demos channeling the persona from the other Netflix series he’s in – Sex/Life – which does generate some heat, though it’s all very chaste, so don’t clutch your pearls or anything. Their conversations together, however, aren’t very memorable. In fact, it’s pretty much a snooze fest – all I remember is something about Pinterest quotes. The minor characters aren’t very interesting as well, and I wasn’t invested in any of them.

As with every rom-com, there’s a major obstacle that the couple must overcome. The conflict between Lola and Max isn’t very compelling and fairly low stakes, so there isn’t much to overcome. And in terms of character arcs, Lola doesn’t really go on much of a journey. She’s presented herself as a go-getter from the very beginning, so her achievements in farm work aren’t exactly shocking, and despite the fallout from her previous relationship, doesn’t struggle much when it comes to falling for Max. While Max does seem to have more of an arc, his backstory feels a little underdeveloped too.

Oh well, better luck with the next one, Netflix. 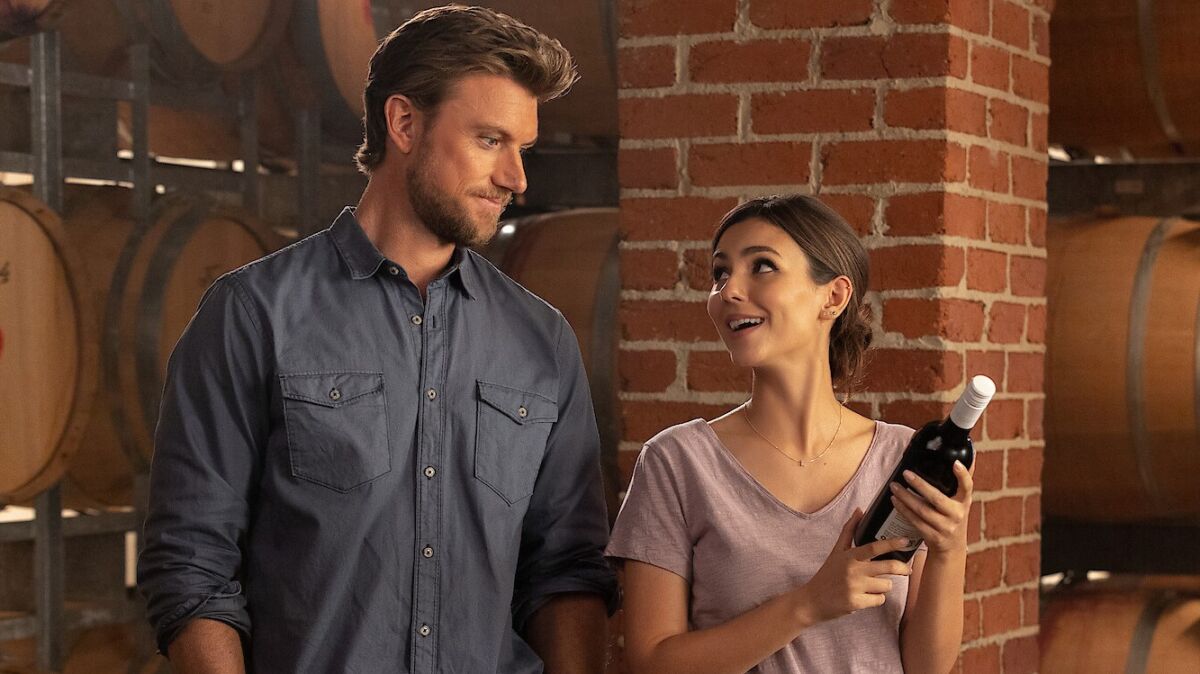 Verdict
Justice and Demos are able to spark some credible moments of romantic chemistry. However, this isn't enough to save the movie from being utterly bland.
5
Cultured Vultures is a pop culture website established in 2013 covering all things gaming, movies, and more. We eat your words.
All The News On The Biggest Games