The song covers will linger in your head. Can't say the same for the romance, though. 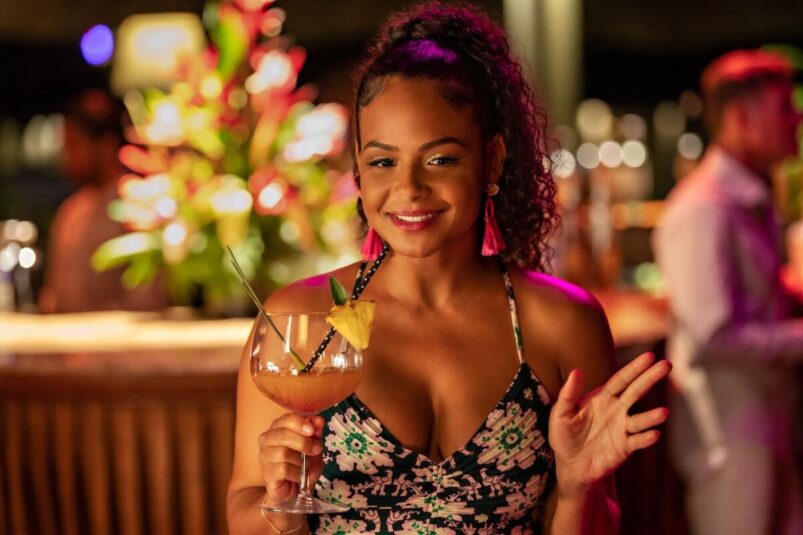 Remember the rom-com My Best Friend’s Wedding? Well, Resort to Love is more or less the budget version of that film.

Just like the Vanessa Hudgens Christmas Netflix universe, we now have the Christina Milian ‘travel to an exotic location to fall in love’ universe. If you’ve watched the trailer for the film, or basically any rom-com that involves travelling to another part of the world to get over heartbreak (The Holiday, Under the Tuscan Sun etc), then you already know the plot of Resort to Love.

But you’re not watching a Netflix rom-com because you’re expecting anything top-tier, and while there are a few exceptions to this – Set It Up and To All the Boys come to mind – all you really want to know is whether or not it’s worth your time. Well, yes and no.

The film follows Erica (Milian), a singer whose big break fizzled out, and to add salt to the wound, her fiancé upped and left her a month before their wedding. Her career is floundering and her love life is in the toilet, so her good friend Amber (Tymberlee Hill) suggests a trip to Mauritius, where a paying gig as a singer at a resort awaits. Erica is cajoled into going, and while there are hiccups and way too many geckos in the area, she’s doing fine. She even meets handsome Caleb (Sinqua Walls) at the beach, and sparks are a-flying, until she discovers that Caleb is the brother of her ex-fiancé Jason (Jay Pharoah).

Jason is at the resort to marry Beverly (Christiani Pitts), so not only does Erica have to be in the vicinity of the man who broke her heart, she has to sing at his wedding too. There are entertaining parts, which are mainly the wonderful performances from Milian and Pitts. I didn’t know Christiani Pitts before this, but she absolutely killed her performance of Nicki Minaj’s “Super Bass”. Milian has decent chemistry with Walls, who seems to be shirtless for most of the movie. However, I do wish the film had made Caleb a best friend or something — going after your brother’s ex-fiancé just isn’t a good move, man.

The main issue is that Milian and Pharoah just don’t have any chemistry together. It’s hard to believe they used to be in love, because there is nothing there. Pharoah may be great at comedy, but rom-coms are a whole other beast, and he was just unable to pull his weight on the romantic front.

The general themes of the film are relatable, like the nostalgia of a past relationship that might lead you into dangerous waters, and the need for compatibility in life choices and goals. All the love in the world isn’t enough if the couple aren’t on the same path. And I appreciate that the film didn’t try to tie everything up in a nice bow at the end.

However, if the romantic elements of the film aren’t successful, then I can’t really call it competent. Yes, there is some measure of spark between Erica and Caleb, but the pair are rarely together on screen, and of the two conversations they have, I can’t even remember the context, and I watched this film a few hours ago.

Netflix should just give Milian a music special, because I could watch that woman perform for hours – her performance of Meghan Trainor’s “Like I’m Gonna Lose You” is heart-wrenchingly good. She deserves better than this rom-com, but hey, travelling to different places on Netflix’s dime doesn’t seem like such a bad thing too. She looked like she enjoyed herself, but I just wish the film was a better vehicle for her talents.

Oh, and a special shout-out to T.J Power who played Barrington – I hope you get your own Netflix rom-com too one day. 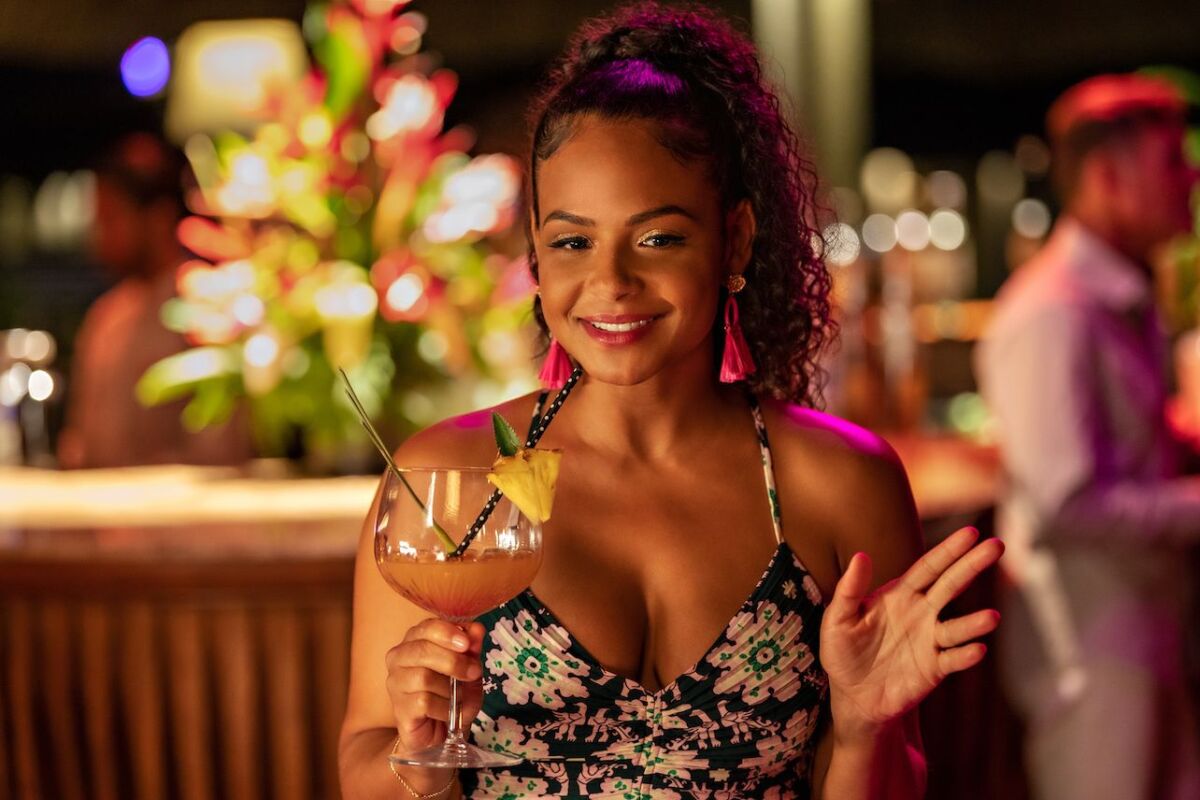 Verdict
The problem isn't that Resort to Love is utterly formulaic (which it is), rather, it's the bland romance we are treated to that disappoints. The music was enjoyable, though.
5
Cultured Vultures is a pop culture website established in 2013 covering all things gaming, movies, and more. We eat your words.
All The News On The Biggest Games