Stowaway has the bones of a good movie, but wastes all that potential on contrived set-ups and unaddressed plot points. 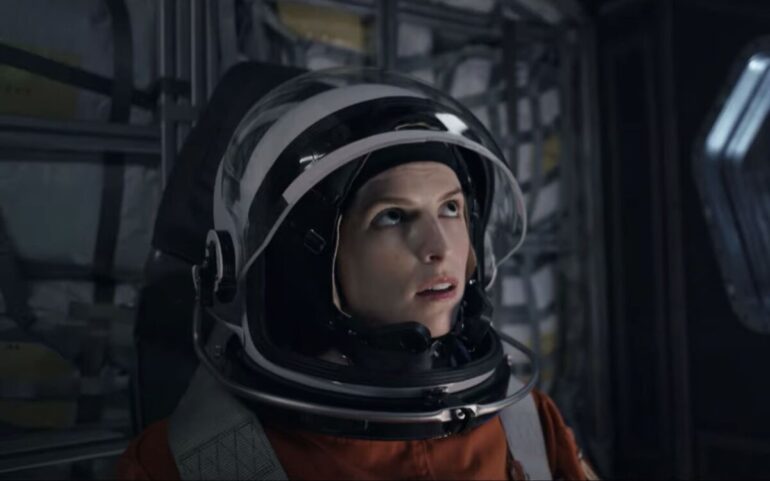 I do love movies set in space, especially films like Gravity, Interstellar, Moon, and The Martian, films that focus on the humanity of its characters and narrative. Based on its trailer, Stowaway seemed like it could be a film that tackled human failings and triumphs – the sad thing is, it was on the precipice of something really good, but was let down by certain plot points.

It begins with take-off as a three-person crew heads for their mission on Mars. The team comprises of commander Marina Barnett (Toni Collette), the team’s doctor Zoe Levenson (Anna Kendrick) and expert on phycology David Kim (Daniel Dae Kim). These opening moments are great – the camera work and the reactions of the actors really gives everything such an authentic feel. Realistically, I know they’re on a set, but it feels like they are in space, and the visuals do a good job of keeping us rooted in the space the film establishes.

Everything is progressing more or less smoothly, until the team discovers a stowaway in a panel of the ship. The man, Michael Adams (Shamier Anderson), is injured and unconscious, but when he awakes, panics and begs them to turn back around, which of course they aren’t able to do. The question is: how on earth did he get stuck there without being detected? The title is “stowaway”, so we look at Michael with suspicion, since him doing this on purpose would, um, make more sense. We never get an answer to this, and this might bother some as these plot issues start to stack up.

The team are up against another issue, as not only is there a fourth person with them using up resources suitable for three, but because he was stuck in that panel, the CDRA has been destroyed. This means there’s nothing to scrub the carbon dioxide from the air, leading to a path where all of them will asphyxiate as they try to breathe.

Collette’s Barnett contacts Hyperion, the company, in the hopes that they may come up with a solution. What I liked about these contacts with the outside world is that we don’t hear the response of these people. We listen in on only one part of the conversation, and it really helps to seal how alone they are in this, stuck with carrying out the orders from people who don’t have to get their hands dirty.

Their oxygen supply has also been compromised, and based on their calculations, there’s only enough oxygen in the ship for two people. The specificity of this bothered me, but this is a movie, so I guess some things we just have to let slide in the name of fiction. They can vent out the carbon dioxide – I assume using the Apollo 13 tactics – but the main problem on their hands is how to bring up the oxygen levels. Barnett instructs David to start cultivating his algae here, even though he lacks the proper equipment. Kim delivers a great performance here, wanting to help yet feeling the pain that his life’s work is going up in smoke.

David’s efforts conjure up oxygen supply for one more person, but ultimately, there’s no room for a fourth. This is where the moral dilemma of the movie kicks in, as they deliberate what they should do, with everyone landing on different sides of the matter. Zoe, who has formed a bond with Michael, wants them to take the time to find a solution, while David, aware that every practical solution has been exhausted, wants to tell Michael and persuade him into taking his own life. Everyone feels very human in their reactions, and there isn’t a morally decrepit individual who just decides to take matters into his own hands, which is to the benefit of the film.

The acting is really stellar, and everyone pulls their weight, but Anderson really stole the show for me. He doesn’t have much dialogue, but he does so much with his facial expressions – you can see his despair, his helplessness, stuck in a situation he never wanted to be in.

While there are gripes that Stowaway is paced a little slowly, I was invested. I wanted to know how it would pan out, the decisions that they would make. The last act of the film ruins this quite a bit, adding contrived moments of conflict so as to make things even harder, when the moral dilemma is already the most compelling thing about film. I will praise the ending for delivering a beautifully human moment, one that it had set up from the beginning – I just wish the build-up to that moment had better bones. 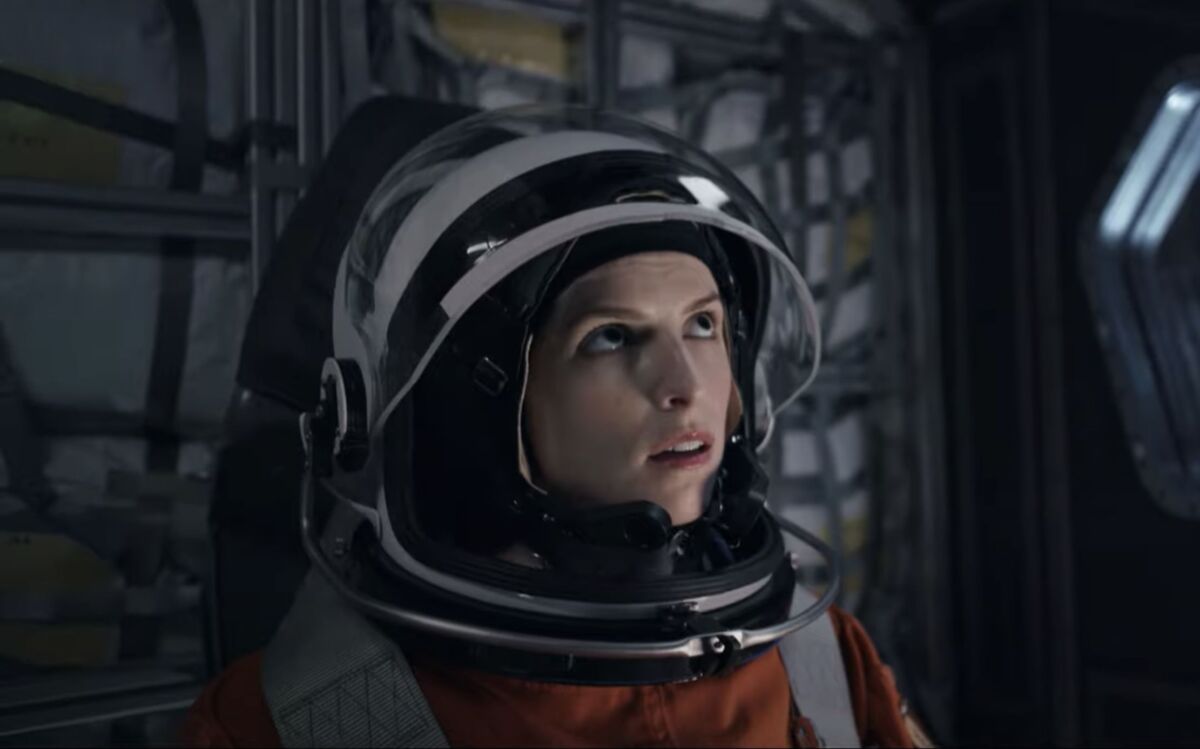 Verdict
Stowaway might need to consider a title change. Great performances all around, but the film settles for competent, when it could have been great.
6.5
Cultured Vultures is a pop culture website established in 2013 covering all things gaming, movies, and more. We eat your words.
All The News On Your Favourite Games