Kate is a great looking movie, it just lacks that "mojo". 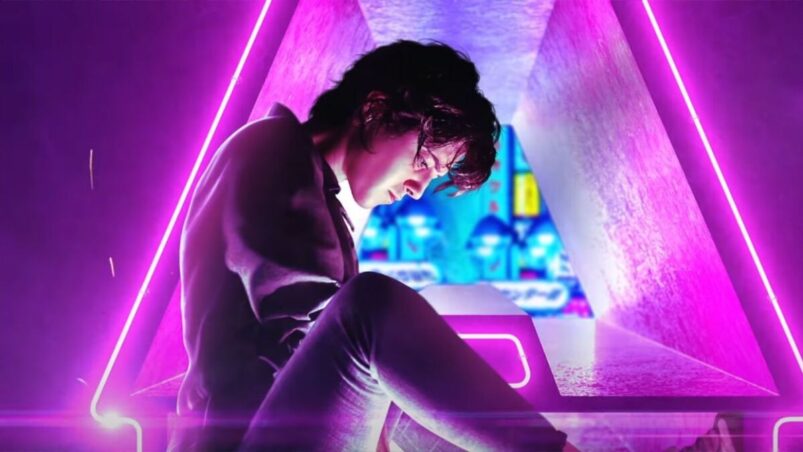 When the first images from Kate were released in May, the internet lost its mind. The images were striking both for how stylish they looked, and for how absolutely covered in blood star Mary Elizabeth Winstead was. The idea of Winstead playing an assassin in a stylish John Wick school of action movie after her fantastic performance as an assassin in Birds of Prey certainly contributed to the furore. A lot of people have been looking forward to this movie for months now, including me, so it’s no fun to report that it’s a stunningly beautiful disappointment.

From the start, it plays the classic game of placing white stars in an Asian setting, this time Winstead’s Kate and Woody Harrelson as her handler Varrick are in Japan working to take down Yakuza bosses, but we never get any real explanation for why they are there. The story begins when Kate is poisoned, takes top boss Kijima’s (Jun Kunimura) niece Ani (Miku Patricia Martineau) captive for negotiating power, and attempts to work her way through the organization to have an audience with Kijima before she dies in 24 hours.

It’s a simple and effective set up for an action movie, a variation of it worked wonderfully for both Crank movies, but there’s nothing that requires this story be focused on the Yakuza or set in Japan, it could just as easily have been placed in New York or Moscow, or could’ve starred any Japanese actors in the Kate and Varrick roles.

At least Kate (the movie) uses its Tokyo setting to its advantage in a variety of ways. There’s at least one foot chase sequence that features Kate leaping between buildings and awnings over narrow streets below, and a car chase that has her driving a tricked out LED accented car she steals which (along with the fast moving camera and tire level shots) makes the chase feel reminiscent of the Wachowskis’ Speed Racer.

Director Cedric Nicolas-Troyan also has a gift for highlighting a building’s architectural beauty and moving the camera around in more static dialogue scenes to invite the audience into the scene, which means that the film is constantly making the most of its location. Kate also seems committed to embedding the audience in the aesthetic world of the city beyond just the visuals as every song on the soundtrack (that covers everything from cutesy bubblegum pop to electronic music and hard rock) is Japanese, which is fun.

What’s sadly not so fun is that despite the simple premise, the film feels somewhat languid. It may be that there’s too much breathing room between the action sequences or that those action sequences vary in quality, but it’s a bit difficult to ever get fully swept up. Some of the action, like a brawl in a tea house or a one on one fight in an apartment, is rivetingly brutal with a focus on knives, broken glass, and plain old fists.

But a significant amount of action is overly gun focused in a way that doesn’t just remove the tactile thrill of hand-to-hand combat but also confuses the geography, making the proceedings more confusing than exciting. It also doesn’t help that the film attempts to have an emotional core in the developing relationship between Kate and Ani. This subplot isn’t inherently bad, it just doesn’t have any place in what should be a lean, mean action movie.

Kate is a beautifully shot movie with some captivating action sequences, but it fails to live up to the potential of what could have been Mary Elizabeth Winstead in an adrenaline pumping Crank style story and John Wick aesthetic driven action movie. 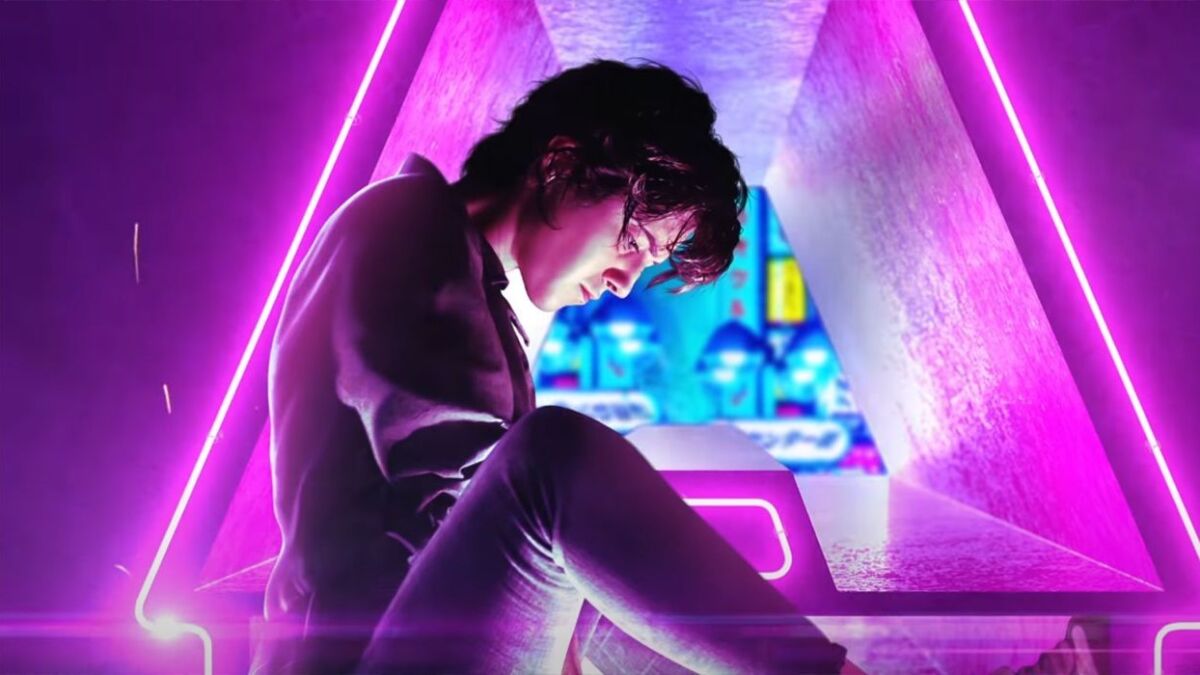 Verdict
Kate looks great, and features some brutal fight choreography, but lacks the narrative momentum that a simple premised action movie should have.
6.5
Cultured Vultures is a pop culture website established in 2013 covering all things gaming, movies, and more. We eat your words.
All The News On The Biggest Games