January isn't such a slow month with Netflix around. 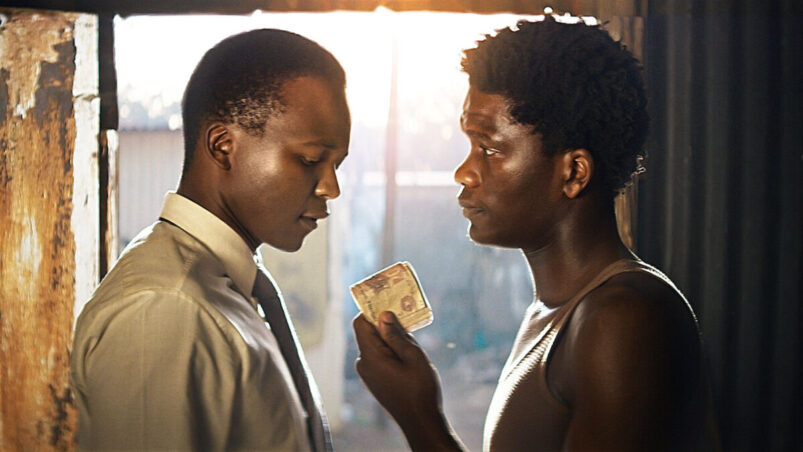 Amandla follows two Zulu brothers torn apart by devastation and political turmoil. Brothers Impi and Nkosana first endure an unimaginable tragedy at the hands of a trio of white visitors in 1987. Setting out on their own, 11-year-old Impi eventually resorts to thievery so he can support his younger sibling. Ten years later Impi (Lemogang Tsipa) and Nkosana (Thabo Rametsi) find themselves impelled to make divisive life choices on vastly opposite sides of the law.

While Netflix hosts a bevy of crime thrillers on their service, Amandla triumphs as a distinct entry into the genre. Of course, tropes like sibling rivalry, gang influence, and premeditated crimes service the narrative. However, Amandla rejects glamorizing or glorifying violence.

De Jager’s no-nonsense approach to the film shows gang members initiating adult Impi against his will and forcing him to commit heinous criminal enterprises. Guilt penetrates his face as he does the unthinkable, all in the name of saving his partner and their newborn child from murder. The film unmasks the horrors – both physical and psychological – gang-involved individuals are forced to undergo.

Viewers feel extreme empathy for brothers Impi and Nkosana. As children, they run through the open South Africa plains, free and unburdened. They work for a kind white family and Impi swoons over their fair-skinned blonde-haired daughter, Elizabeth. Yet we gradually see how racism and the countries’ political division prevent the brothers from living freely. Fate deals the caring young boys a cruel hand in Amandla, only worsening as they come of age in an era seething with violence and betrayal. Pain ignites in our hearts as we witness Impi and Nkosana go from gallivanting around smiling as the sun sparkles in the sky to later arguing profusely in darkly-lit slums.

The complicated relationship between Impi and Nkosana develops organically. In adulthood, Nkosana decides to fight for justice by taking power into his own hands by becoming a policeman. Naturally, Impi, who spent their entire childhood breaking the law stealing food so they could survive, feels hard-pressed to support Nkosana’s career choice. This conflict results in scenes where the heart-pounding pulse and tension in their dialogue feel palpable.

Both the earnest child actors and their adult counterparts playing the brothers bring incredible chemistry to the film. Tsipa and Rametsi effuse a real kinship and bond as adult brothers contemplating loyalty and duty to one another in the pursuit of power over their circumstances. Israel Matseke Zulu is petrifying as gangster leader Shaka. He shares a few of the films’ most distressing scenes with the two actors. My only criticism for Amandla is that I wish Nkosana played a larger role in the plots’ latter half.

Amandla is a testimony to those who face hardship, yet trying to overcome the powerlessness their environment creates. De Jager clearly portrays how the choices Impi and Nkosana make that change the trajectory of their lives stem from both trauma and environment. The tribulation they face as children is a direct consequence of the hatred brewing from the South African Apartheid conflict. The film presents the time period factually, which heightens the raw emotional aspects. Black South Africans faced severe exploitation and degradation as they sought liberation. Although fictional, Amandla highlights the way these real historical events affected the Zulu people.

The movie takes its time prolonging scenes shot outside or not cutting away when the brothers first drift away from each other. When malevolent people wrest power from Impi and Nkosana, quick edits and the shaky hand-held appearance bring the crime thriller to life. The cinematography excels, depicting freedom through expansive landscapes juxtaposed with claustrophobic indoor scenes as Impi’s autonomy diminishes.

Amandla can succinctly be described as soul-stirring. Audiences will gape in shock and sadness at the films’ unadulterated presentation of murder and death. Overflowing with action, drama, and intrigue, Amandla engages at every turn. If you’ve never seen a South African production, you should broaden your horizons by watching this near-perfect film in the original Zulu language with subtitles.

READ NEXT: 15 Best Horror Movies on Netflix You Should Watch 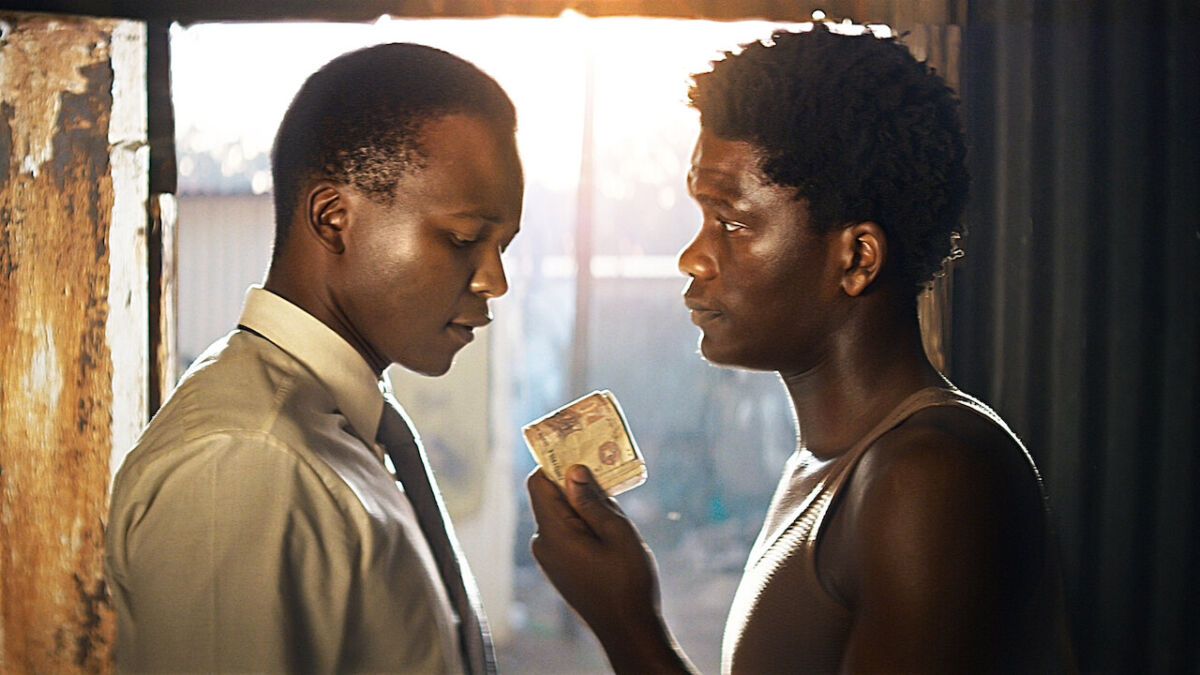 Verdict
A film about power in its myriad forms, Amandla presents an unerring look at courage, love, and brotherhood amidst inconceivable tragedy.
9
Cultured Vultures is a pop culture website established in 2013 covering all things gaming, movies, and more. We eat your words.
All The News On The Biggest Games