Naughty Dog Comment On The Last of Us 2 Multiplayer

Something's coming, but not yet. 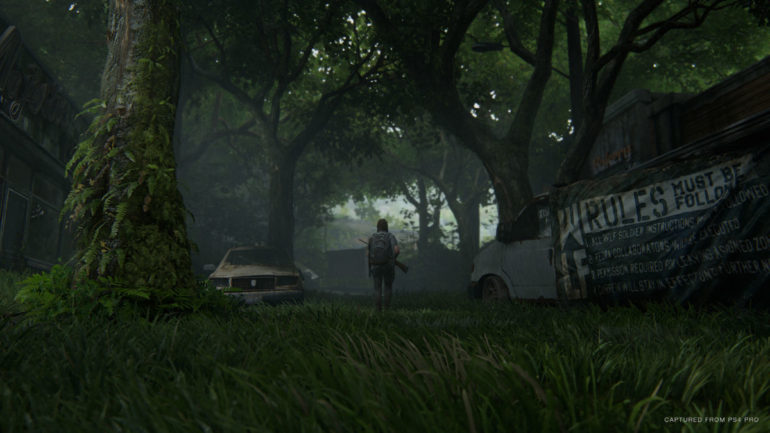 Fans were pretty divided on the news, some happy that Naughty Dog would be able to focus solely on the single-player while others were sad that Factions would not be returning.

An update regarding multiplayer: pic.twitter.com/CUd98LgJGC

“However, you will eventually realise the fruits of our team’s online ambition, but not as part of The Last of Us Part II. When and where it will be realized is still to be determined. But rest assured, we are as big a fan of Factions as the rest of our community and are excited to share more when it’s ready.”

This is a pretty confusing statement, truth be told. It seems that Naughty Dog will release some kind of Factions update, but separately to the sequel — at least that’s what I can discern from the statement. It doesn’t really deal in definites, this statement, which will likely just make people even more unsure.

Logistically speaking though, Factions being dropped from the main experience does make sense, what with the game already being split over two discs. Red Dead Redemption 2 arrive on two discs with Red Dead Online being patched in at a later date, purely because of the size of it.

Personally, Factions being dropped for the sequel is quite a big loss. The multiplayer mode was one of the main reasons why I kept returning to a game I had completed countless times, the story elements and stakes woven into the experience making it as tense as any of the best battle royale games.

At least there won’t be any multiplayer-only trophies this time, though.

Pre-order The Last of Us: Part II | Buy merch