Name Above Title does well in balancing its humour with deeper moments of horror. 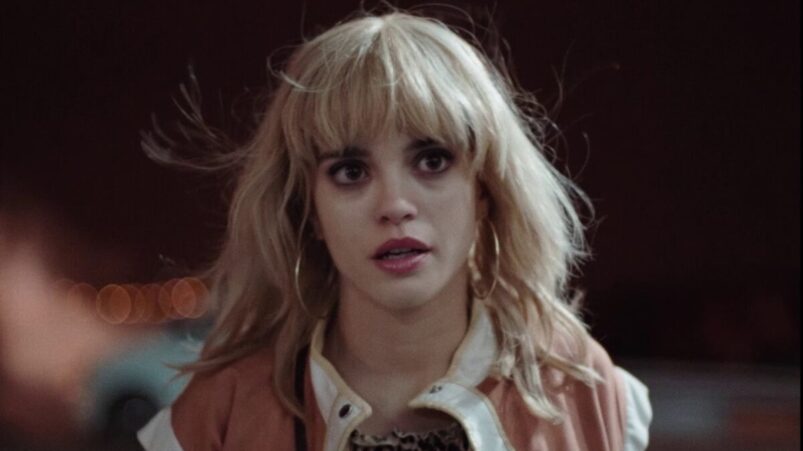 Name Above Title is not a film to casually toss on; that’s not to say that it’s emotionally devastating or intellectually draining, but given that the film has one line of speech across its nearly hour long runtime means that you have to pay attention.

Beyond the arguably pretentious move of not featuring speech, the film also is shown in a 4/3 aspect ratio and includes a light grain, all of which signal to viewers that the film is not standard fare. And yet, despite all of its quirks, the film never feels full of itself or as if it’s trying too hard; it is in fact compellingly watchable.

It certainly helps that Name Above Title is at least in part a comedy. The story begins when a serial killer (Matthieu Charneau), named in the credits simply as “the killer”, returns from a night of killing to find a woman who has leapt from a penthouse party in an attempted suicide as he is walking home. He kneels down to her as a crowd gathers, all of whom begin to take out their phones to take pictures and film the scene, she whispers something to him and he pulls her in for a kiss before she dies.

He immediately shoots to stardom as the world believes that she had requested a kiss before she died and he is the hero who obliged a dying woman’s wish. None of this opening is played for laughs, and in fact the opening long shot of the woman at the party where no one pays her any mind at all is heartbreaking.

But after the footage of the kiss goes viral, the film begins to include a good dose of humor. The killer gets a PR team, attracts fans, and gets out of a situation with police who recognize him and decide to take a picture with him instead of checking his trunk (which may or may not have a dead body in it). There’s also a sequence involving a corpse and a rideshare driver that’s perhaps the first clue that the film isn’t playing entirely in reality.

This humor and absurdity don’t undercut the sequences of horror and suspense though, nor do they rob the film of any thematic power. There is an extended chase that’s painfully tense, a tension that’s only heightened by the reliance on the almost purely visual storytelling. “Almost” because the sequence makes great use of sound that isn’t speech as the chased character (Joana Ribeiro) attempts to run quietly from the killer but is betrayed by her heels.

And despite the film’s short runtime it manages to build a bit on its themes beyond the impact on of a perhaps misunderstood viral image by having a curious reporter (also Charneau) track the killer, leading to a scene where they end up in what feels like an equal standoff, though they are armed with a camera and gun respectively.

Of course none of this would matter if the film doesn’t also look and sound good, and writer/director Carlos Conceição makes sure that the film is always visually inviting, even during its darkest and most violent moments. There’s gorgeous lighting throughout the film; Conceição brilliantly uses long tracking shots a few times to great effect, and Charneau and Ribeiro (who also plays multiple roles) are both strikingly attractive.

As is to be expected of a film that doesn’t rely on dialogue, the score (by Hugo Leitão) does a significant amount of work both in terms of mood setting and momentum building. The score’s omnipresence isn’t entirely an asset to the film though as there are moments when it feels unnecessary or overbearing despite its undeniable listenability. In fact, this may be the issue as the music is so good and can sometimes call attention to itself, which removes attention from the goings on on screen.

Name Above Title is undeniably an experiment in filmmaking (at least in 2021 when speech is standard), but it’s also wholly entertaining and decently thought-provoking.

READ NEXT: 15 Underrated Horror Movies You Should Watch 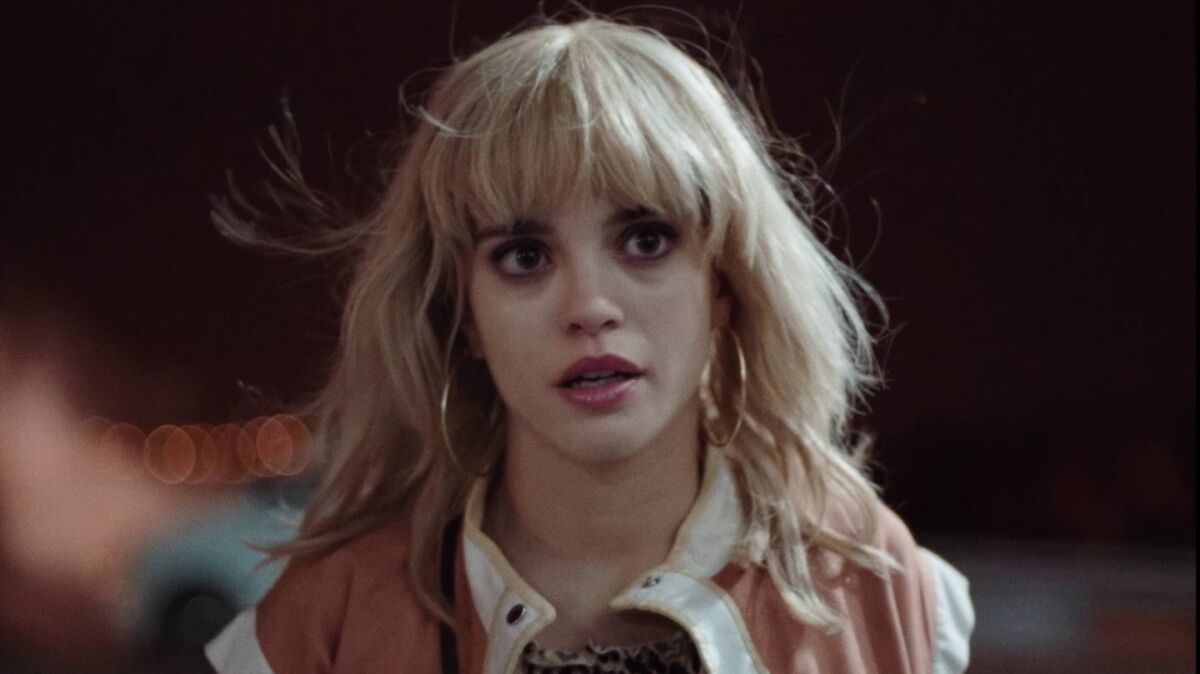 Verdict
Name Above Title is an interesting and well executed dialogue-less film that manages not only to remain engaging throughout its runtime, but also investigates some ideas about the power of images, the internet, and fame.
7
Cultured Vultures is a pop culture website established in 2013 covering all things gaming, movies, and more. We eat your words.
All The News On The Biggest Games