There's nothing more terrifying than reality itself. 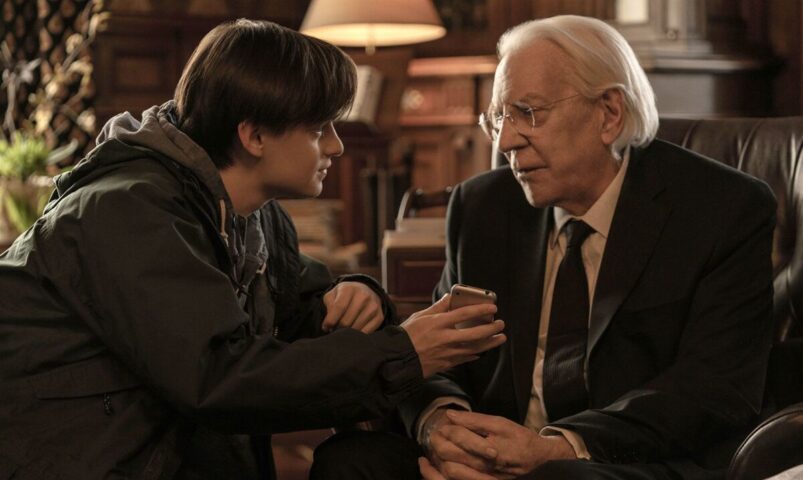 I was 17 years old when I first read Joseph Conrad’s Heart of Darkness, swept up in Marlow’s journey to the infamous Kurtz. Despite Kurtz’ depraved deeds, Marlow still admires him for his charisma and ambition, and his capacity for greatness, which became his legacy instead of the darkness that gripped him. Conrad uses Kurtz as a means to show how not all progress is good, that what we perceive as evolution can lead to madness and horror.

Craig (Jaeden Martell) first meets Mr. Harrigan (Donald Sutherland) when he’s chosen to go to his house to read books to him three times a week. Mr. Harrigan introduces Craig to many literary classics – one of them being Heart of Darkness – and their sessions together involve follow-up conversations about the themes and ideas within these books.

Having lost his mother at a young age, Craig begins to look forward to these sessions with Mr. Harrigan, even if he’s only paid a miserable 5 bucks per hour. These scenes between Martell and Sutherland are riveting to watch unfold. They do a great job of fleshing out the relationship between Craig and Mr. Harrigan, and it’s easy to understand Craig’s admiration of the man despite the horrors he’s committed in amassing his immense fortune. I don’t think I need to spell out the obvious parallels to Conrad’s text here.

When Craig starts high school, cellphones are the new big thing – this was the early 2000s – where having a cellphone is associated with status and popularity. When Craig’s father gets him an iPhone, and Craig stumbles into a windfall courtesy of Mr. Harrigan, he decides to get one for the man to thank him for everything he’s done over the years.

Technology is undeniably linked with progress. The creation of the internet and devices that allow us to access information at the tip of our fingers was supposed to be a boon, but as time has shown us, it’s also spawned a fair amount of horror. The rise of fake news, the use of social media to spread hate and ridicule others, the increased lack of privacy as the devices we use become a means to peer further into our lives. It’s a reality Mr. Harrigan predicts the moment Craig buys him a cellphone, yet he’s still unable to resist his growing attachment to his phone, fiddling with it every chance he gets.

This is our modern fate, to know the detrimental effects of the tech we surround ourselves with, but unable to stop ourselves from being hooked to these devices, even when we know better. Craig’s inability to exert self-control even when he knows the consequences of what he’s unleashing is the same darkness that exists in every human heart.

John Lee Hancock’s film spells out the horror of our dependence on technology in subtle ways, like how Craig’s relationship with his crush unfolds entirely through texts. They never speak to each other, and choose to text even when they’re an arm’s length apart. The relationship feels hollow, especially when contrasted against the rich conversations Craig shared with Mr. Harrigan. We’re forgetting how to communicate and truly connect with the people around us.

The release of Mr. Harrigan’s Phone feels timely, especially since our dependence on tech has grown exponentially since the pandemic. Some viewers may feel disappointed since the horror elements aren’t explicit, and there’s nothing particularly shock-inducing. You’re not going to faint after watching Mr. Harrigan’s Phone, but you will feel a sense of dread worm its way into your heart, as you sit and watch the notifications pop up on your phone, knowing you lack the power to resist. 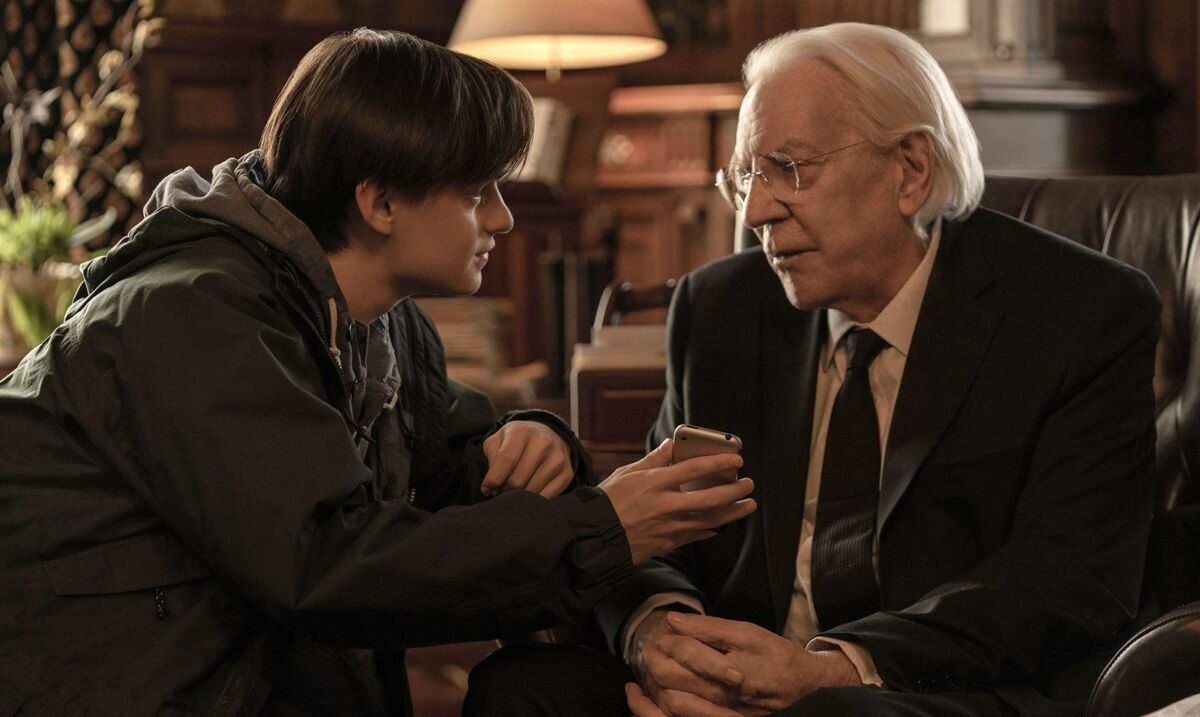 Verdict
If you're in search of cheap scares, then Mr. Harrigan's Phone is not the film for you. John Lee Hancock's film is a rich exploration of our relationship with technology, and the horrors that sit within the human heart.
8
Cultured Vultures is a pop culture website established in 2013 covering all things gaming, movies, and more. We eat your words.
All The News On The Biggest Games