Director Andy Serkis gives us a smart, and much darker take on The Jungle Book with Mowgli: Legend of the Jungle, which refuses to sugarcoat the themes it explores. 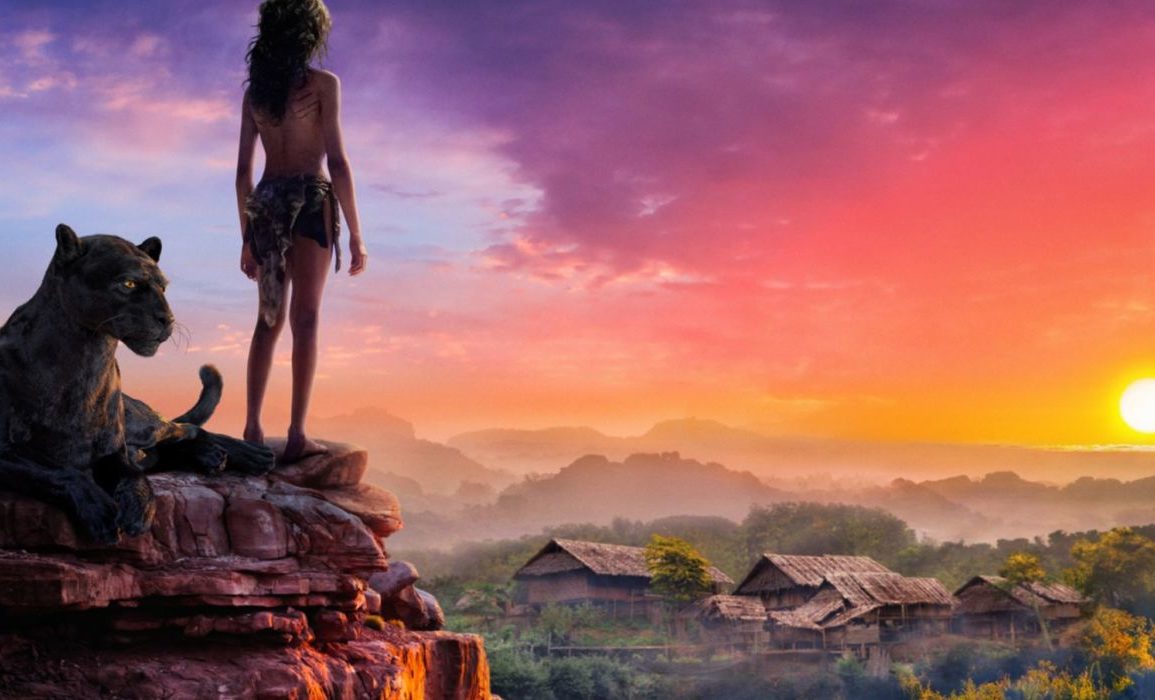 To say that the Netflix film Mowgli: Legend of the Jungle is a darker take on the material that Disney took on with their signature cheerfulness all of two years ago is an oversimplification of all that “Mowgli” is trying to accomplish, and for the most part, actually does.

The film takes real risks, with one of the greatest probably being the title character. Mowgli (Rohan Chand), the “man-cub” raised by wolves in the jungles of India, is no angel in this version, and neither are even his closest friends. Much like nature itself, the place he calls home is breathtakingly beautiful one minute and brimming with menace the next. In the previous film, the jungle felt lush due to the sheer force of Disney movie magic, and the effects are certainly impressive here. But the jungle also feels like more of a force which constantly threatens to transform the hunter into the hunted. The residents act accordingly.

In this film, it isn’t only Shere Khan (Benedict Cumberbatch) who hunts and spills blood. Many of the other animals do too, and they take pains to show the difference between hunters and killers. Khan’s rage has led to him upsetting the balance between the natural world and man’s, which is encroaching ever closer. Many other films about predators take pains to note that they only kill what they intend to eat, but the film carries it further by forbidding carnivores from eating cows, which their human neighbors revere.

Shere Khan also undergoes a metamorphosis of his own. In each adaptation of the source material by Kipling, the vengeful tiger has always exuded menace, but in Mowgli he is the four-legged embodiment of pure rage. More than merely setting his mind on killing Mowgli, he is intent on sparking a full-fledged war with humans, with many in the jungle seeing Mowgli as their best hope for averting this potential disaster so these increasingly diverging worlds can live in harmony.

Many films feature young heroes and heroines who come of age in a world where the differences that make them destined for greatness first mark them out as suspect to others. However, Mowgli: Legend of the Jungle shows the real consequences this can have. It isn’t only Shere Khan who drives Mowgli to the human world for safety, it’s his own wolf family, who cast him out after Mowgli frightens Shere Khan away by literal fire and threatens to set him ablaze. After Mowgli runs to the nearby village, the people there react like many would after seeing a traumatized, feral boy suddenly appear in their midst. They imprison him in a cage for days.

Needless to say, it’s a rough start to getting in touch with his human roots. Once Mowgli is allowed to leave his prison, he surprisingly does bond with many of the people, even gaining a new surrogate mother, played by Freida Pinto, even if she is barely allowed any dialogue. Actually, none of the villagers are allowed to emerge as characters in a fashion akin to their four-legged counterparts. However, what we do see is enough to indicate that Mowgli believes he’s found a new home, and a new mentor in the British game hunter Lockwood (Matthew Rhys), only to learn that darkness lurks everywhere, and his new tribe is capable of just as much cruelty as his old one.

All of this is conveyed with a surprising amount of complexity. Even the hunter, who is revealed to be a kind of counterpart to Shere Khan who is also upsetting the balance of nature, is portrayed with a certain amount of sensitivity. Mowgli also reacts the way an angry child would in the situations he finds himself in. Not only does he threaten to set Shere Kahn ablaze, he outright plans to murder him later in the film. When he’s hurting emotionally, he cruelly insults his best friend, and later even contemplates killing Lockwood. It isn’t the stuff for younger viewers, but older ones (and their parents) will be able to appreciate material that has such faith in their ability to absorb its darker themes.

Director Andy Serkis is still in the beginning of his career behind the camera, and maybe it’s fitting that an actor who became famous for bringing such life to digital characters gives so much more loving attention to movie’s animal creations, which include Christian Bale as the loving but pragmatic panther Bagheera, Cate Blanchett as Kaa, a snake who is as the old as the jungle and can perceive its future, and the director himself and his son as Baloo and the albino wolf Bhoot, respectively. It’s not exactly an original take on Rudyard Kipling’s stories any more than the Disney version was, but it’s a refreshing change for anyone hungry for a change of pace from Disney’s monopoly 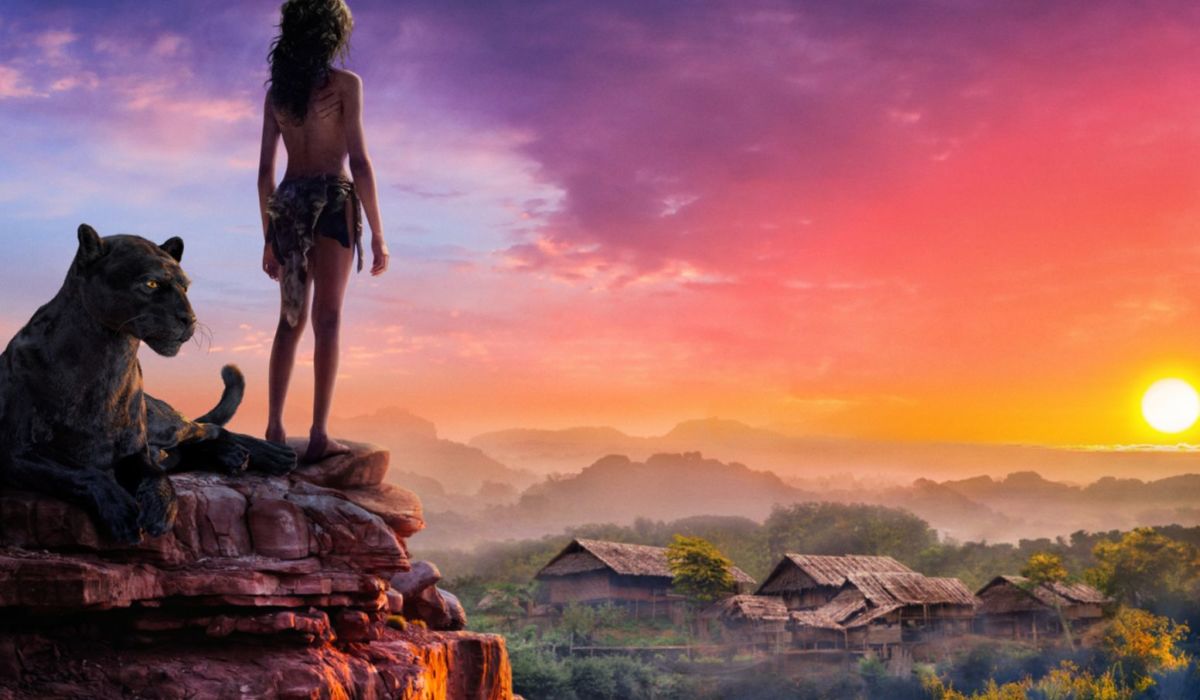 Verdict
Director Andy Serkis gives us a smart, and much darker take on The Jungle Book with Mowgli: Legend of the Jungle, which refuses to sugarcoat the themes it explores.
7
Cultured Vultures is a pop culture website established in 2013 covering all things gaming, movies, and more. We eat your words.
All The News On The Biggest Games