Mix of the Month – Episode 2: Jonny B Gilmore 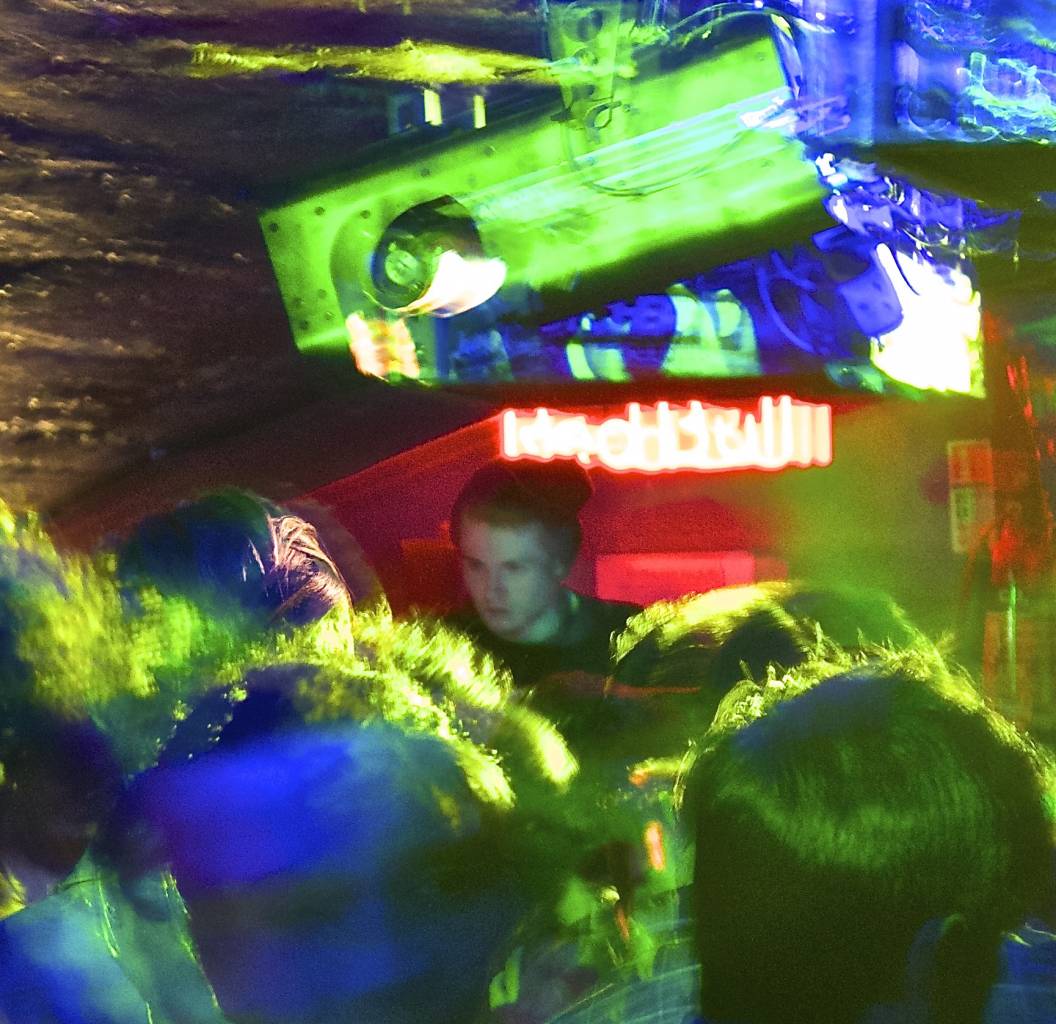 It sometimes beggars belief how hard the Bristol scene is going off at the moment. London and Manchester have their consistencies and they can still surprise you, but Bristol is a different affair altogether, and some of that owes to how diligently DJs, producers and promoters work to elevate, expose and challenge each other. Case in point, More Than, a community oriented series of nights which feature rolling rounds of DJs stepping up and then progressing if they get the most support. Commit to going to both nights, and your entry is free.

The idea was hatched by a small group of Bristol residents, including our mixer this week, Jonny B Gilmore. He’ll be matching wits and beats with none Adesse Versions on night 3 in Lakota, but before that he took the time to gift us with an exclusive dose of ambient, rolling, rippling mixitude.

What kind of vibe were you aiming for with this mix?
This mix was all about building an atmosphere. It was designed to be played in the calm after going out. Mates sat around in someone’s living room, talking and reminiscing about the night that was as a new day begins and the sun rises.

I started this piece sparsely with Jon Hopkins’ Abandon Window and picked it’s pace up to a moody house peak with Traumer’s Triade. The mix is rounded off with a Chance The Rapper tune from one of my favourite releases this Summer which I feel gives it a wholesome final note with vocal harmonies soothing you down from the relentless 120 beats that came before it.

Which tracks are getting a lot of play in your sets at the moment?
I’ve got a lot of time for KiNK at present and I’m rinsing both his Valentine’s Groove 12” (and it’s locked grooves) and Emotional Breakdown which is the perfect track for shocking an audience from the initial building of a set into the gnarlier punchier flow that follows.

I’ve also been giving Bristol producer RMC’s summer house tunes space in my sets throughout summer parties, they never fail to work a treat to an upbeat crowd in the sun. Finally, I’ll give a notable mention to Riva Starr’s Can You Feel Sunshine which is an out right no-nonsense party banger.

What’s the best night you’ve played recently?
I’m going to be cheeky here and state that… The best night I will have played will be supporting Adesse Versions at the Moon Club, Lakota this coming Tuesday 8th Nov with my nightlife project More Than that I recently started up.

I started up More Than with my closest friends because we were frustrated at the lack of community in nightlife; people pick nights out on a whim and often don’t support the local scene. We operate on a cycle of 2 Selector Sessions followed by a booked headline DJ every 3rd night we run. The Selector Sessions features 4 DJs, who sent mixes into our Facebook page, playing a 1 hour set each. We do more than the usual events brand by letting everybody who goes to both resident nights in for free, thus creating a sense of loyalty and a scene of familiar faces. FWD>> back in the day was a haven for people who really cared about their music and the people in that room went on to forge the next 10 years of UK electronic music: the likes of Ben UFO, Skream and Benga. People can look round on a night out and see familiar faces whilst also be rewarded for supporting the raft of producers & DJs who will go on to become those big names.

Anybody’s welcome to our headline nights, we have 3 major bookings in the works for 2016 and 2017, however… at the heart of More Than we’ll have a core of music lovers; a community that won’t drift depending on which DJ’s popular that month.

All of us behind More Than are very excited for this first series to come to a climax on the 8th Nov at Lakota as we welcome Numbers & Ostgut Ton guru, Adesse Versions. Both Selector Sessions sold out with people being turned away on the doors trying to get in to Cosies to see local DJs demonstrating what they’re about. The best DJ from both Selector Sessions has won a support slot this Tuesday supporting Adesse Versions; we want a conveyor belt from the underground helping otherwise unearthed talent get the time of day that they deserve.

What’s the best night you’ve been to without playing recently?
This has to be without a doubt Fatima Yamaha’s live set at The Small Horse Inn. The 2 nights before this he’d played to several thousand capacity crowds in incredible venues such as Oval Space, London. He came to a small pub in Bristol that hosts incredible parties and absolutely tore the roof off. For roughly 150 people to be stood within a metre of him on a small stage and to see him smiling with sheer joy as he relished and fed off the crowd’s energy reaffirmed everything I love about electronic music and it’s accompanying scene.

Best moment you’ve had at any night you’ve ever played?
I’m not going to say one moment of one night i’ve played but rather *that* moment in the midst of any set. The point where you’ve built your crowd to exactly where you want them to be and the both of you are in absolute sync with one another.

This is only topped by knowing exactly what the crowd wants but going about the delivery of it in a way that surprises them. Building up to 4 beats before a drop, cutting in a bar of a recognisable tune that’s going to be mixed in 5 minutes down the line… the crowd clicking and reacting with recognition…before jumping right back into the first beat of the drop of the initial track. This flirtation and teasing of the crowd, not giving them exactly what they thought they wanted, is why I DJ, nothing beats it.