Ranking The Mission: Impossible Movies From Best To Worst 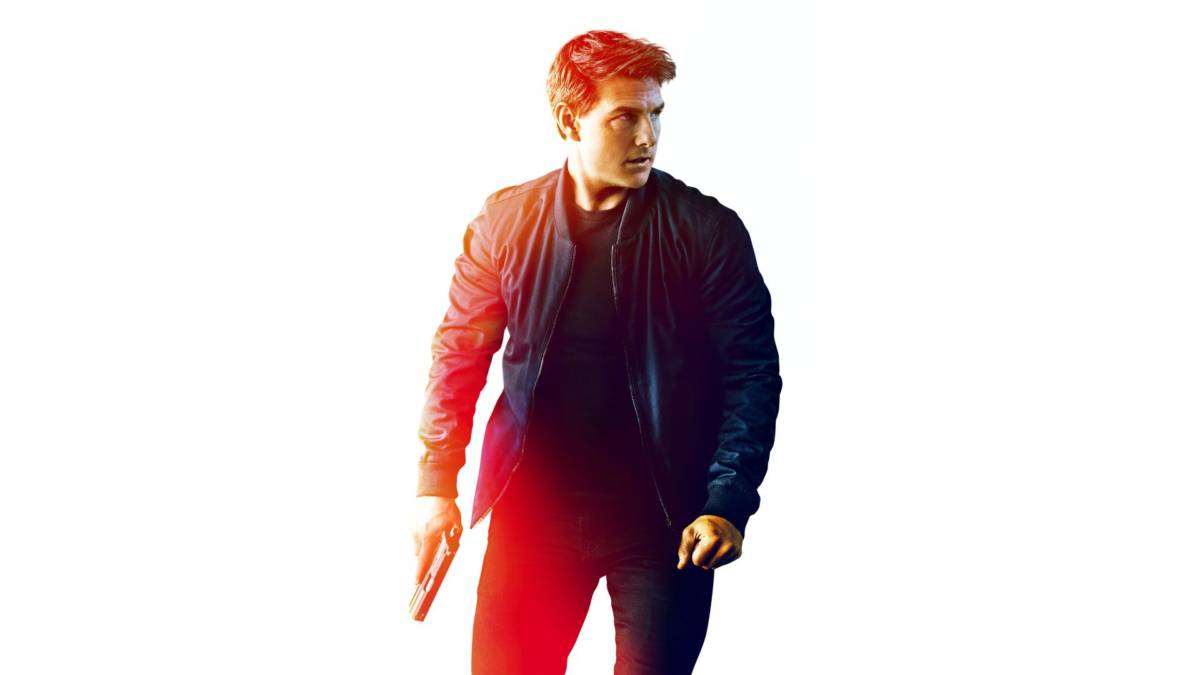 Established at the height of Tom Cruise’s career, the Mission: Impossible series is one of those few franchises that has gotten better with age, morphing into one of the most dependable blockbusters around. When it first came out as a reboot of the wildly popular 60s TV series, few people would expect it would be still running today. But Tom Cruise is as physically fit as he was in 1996, suggesting that the 56-year-old really is Lestat from 1994’s Interview with the Vampire.

Mixing the suspense of the heist movie with the swagger of the Bond films, the Mission: Impossible films have prided themselves on their intelligent yet playful approach to the spy genre. Yet, while recent entries can be described as some of the best action movies around, the franchise has had its inevitable ups and downs. To celebrate the infamous travails of super-spy Ethan Hunt, we have ranked them all from best to worst. Whether you are an expert on the series or simply looking for where to start, read on below to see what we picked.

By the sixth instalment, the vast majority of film series’ have inevitably jumped the shark, but Mission: Impossible – Fallout somehow manages to be the best film in the franchise by a country mile. Not only does it one up its prequels in terms of stunt work – replete with a hauntingly beautiful HALO jump, a tense bathroom fight, and a chase around Paris for the ages — but it imbues the series with a much deeper moral heart, making Ethan Hunt the closest thing we have to a modern action hero saint. Here, Hunt is presented as a flawed character; his love for his friends and his need to always do the right thing leading him to further complications along the way. Aided by fluid plot construction and nearly flawless editing, Fallout is not just one of the best Mission: Impossible films, but one of the best action films, period.

After the low-point of the garbled Mission: Impossible III, its sequel Ghost Protocol saw Ratatouille-director Brad Bird quickly put the series back on course with his live-action debut. The result is one of the most satisfying action films ever, Bird turning the Mission: Impossible series into a real live cartoon. This is complemented by some seriously mind-bending stunts, including perhaps the most iconic image of the entire series: Tom Cruise hanging off the edge of the Burj Khalifi, the tallest building in the world. Ghost Protocol also saw Benji Dunn (Simon Pegg) – first introduced in Mission: Impossible III – move up to become a team player, proving a much-needed comic relief to the serious nature of Ethan Hunt’s missions.

Mission: Impossible, directed by genre master Brian DePalma, is the first and the most stylish entry of the entire series. This is the only film that can be described as an actual Cold War-style spy thriller, focusing more on double-crossings and suspense than traditional action sequences. Taking inspiration from the heist classic Rififi, the centrepiece of the movie is a computer theft in which Hunt must hang from a harness, dodge wires, and not make any sound, lest he trigger the alarm. Additionally, while the special effects cannot compete with more recent entries in terms of making us really feel invested in Hunt’s troubles, the final sequence, featuring a helicopter chasing a train through the Channel Tunnel, raised the bar for what a chase sequence could do, laying the groundwork for later action films such as the Transporter trilogy.

With Mission: Impossible – Rogue Nation, the franchise finally locked into its perfect groove. It had always had a bumpy past, moving from wildly different directors (DePalma, Woo, Abrams) and taking on wildly different tones. While not reaching the heights of either its previous or later instalment, Rogue Nation is the most quintessential Mission: Impossible movie, blending humour, intrigue and batshit crazy action stunts together with ease. For once, the team stays mostly the same, allowing the relationships between different characters, such as Hunt and Benji, to finally deepen. It also introduced Ilsa Faust (Rebecca Ferguson), a woman who could finally match and sometimes even outsmart Hunt, giving the series a neat gender balance while also making James Bond look quite archaic in the process.

On paper, Mission: Impossible 2 should’ve been the best of the lot. It certainly boasts the best action director in John Woo. Not only is he the master of classic Hong Kong action films such as The Killer and Hard Boiled, he also perfected Hollywood action in the 90s with Face/Off and Broken Arrow. Yet, the second instalment of the franchise is a rather staid and generic action film. Featuring a predictable plot, poor CGI and groan-worthy slow-motion, the intelligent suspense of the first instalment was nowhere to be found. While the opening sequence, featuring Tom Cruise himself hanging 2,000 feet in the air, is pretty remarkable, this is a high-point the rest of the film cannot recover from.

Mission: Impossible III is the only one in the franchise that is a straight-up terrible movie. Marking J.J Abrams directorial debut, the film features poor action, incomprehensible acting and flat-out silly plot twists. It encompasses all the faults of the Jason Bourne knock-offs that proliferated in the 00s, most notably distracting shaky cam and a far too serious tone. While it does feature Philip Seymour Hoffman as a strange yet compelling villain, this cannot compensate for how run-of-the-mill Abrams’ approach to the material is. In fact, the complete lack of real enjoyment found in Mission: Impossible III made it seem like the death-knell for Tom Cruise’s only franchise. Yet, J.J Abrams stayed on as producer, helping to eventually turn the series into one of the finest around.