Memory and Identity in My Dead Book by Nate Lippens

Nate Lippens's debut novel is a beautiful mediation on mortality, memory, and identity. 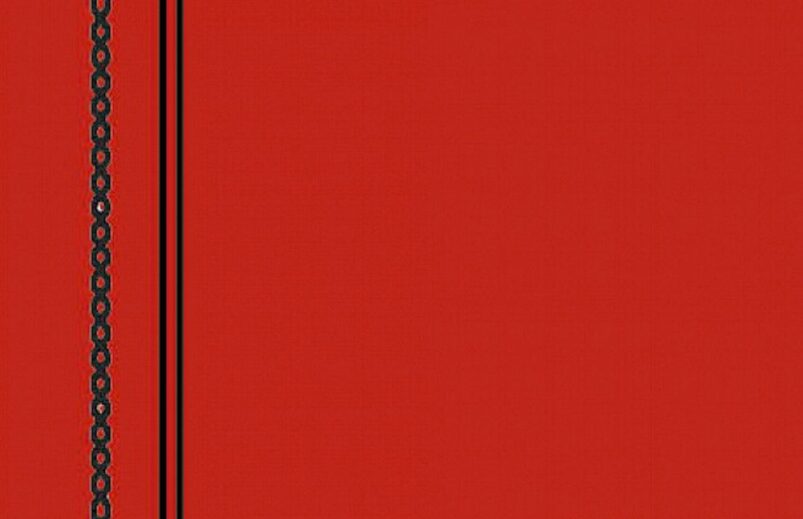 My Dead Book by Nate Lippens

My dead friends are back. I lie in bed at night and see them.

The acceptance of LGBTQ+ in mainstream society has progressed so quickly to the point that many may forget that just ten years ago, the idea of the law allowing marriage between people of the same gender was a major controversy. Even further back during the AIDS crisis of the 1980s, the disease was stigmatised and ignored as being one of gay men and drug users and thus deserved. As a result, many gay people of the time lost lovers and friends to the disease with little hope for help. My Dead Book by Nate Lippens is the story of someone who lived through those times and the long lasting effects of his experiences.

My Dead Book is largely told in fragments and out of chronological order, as if they were written as the memories came back to the narrator. The story traces his time as an underage male prostitute in New York City to living as a middle-aged man in Wisconsin.

The unnamed narrator spends little time dwelling on their family life or being kicked out for being gay. When they mention it, they do so in relation to talking about a lesbian friend who had also been kicked out of her home when her father discovered her sexuality. Many of the narrator’s memories, in fact, come about in relation to the people he once knew who have since passed away. As another example, when he recalls how he got into prostitution as a teenager, having little other choice to make money, he does so by talking about the friend at the time who got him into it. He recalls the experience with ambivalence. While he often had fun hanging out with said friend, he was well aware how messed up it was that adult men were paying him as an underage boy to sleep with them.

Much of the first chapter is almost a laundry list of the people the narrator has known who have died, whether from drug abuse, accidents, suicide, or AIDS. It’s not a complete list either. The stories he recalls from them range from heartbreaking to hilarious. At one point he talks about clearing out a dead friend’s apartment and finding his sex toys. They include a note with them saying to throw them out.

In later chapters, the narrator goes more into other experiences such as how he witnesses the progression of the gay rights movement in his time. In its early years, he participates in a gay pride parade which only had a handful of people in the first year. It jumps up to over five hundred in the next year, but the fear of being attacked is still incredibly palpable. In his middle-age, he contemplates with wonder at not only having a permanent address, having spent most of his life as a transient, but the fact that he could have a husband if he wanted. His experiences, however, left him with little desire to.

At one point, a journalist contacts a friend of the narrator to ask him about what life during the height of the AIDS crisis was like. He sarcastically replies, “It was a lot of cock.” This recalls a part at the very beginning when the narrator remembers several journalists who had tried to ask him about the arrest of Jeffrey Dahmer. The voice of himself and the people he knew had often been attempted to be appropriated by a society that cast them by the wayside. While the former may have been more sympathetic and the latter more sensationalist, both are trying to take the stories of marginalized people to sell to an audience through a lens they already have. My Dead Book, then, is taking back that voice and telling it through a way that more accurately reflects his true experience as he knows it. It tells the story through the eyes of the person who lived it, refusing to either tone down the ugly parts or play them up to gain sympathy or pander to gawkers.

My Dead Book’s voice is also one written in beautifully crafted prose. It mediates on the various characters in a straightforward yet vivid way. When it stops to reflect, it does so incredibly poetically. Nate Lippens has created a powerful work about mortality, memory, and identity in his first novel. I very much look forward to seeing what he accomplishes in his future work.