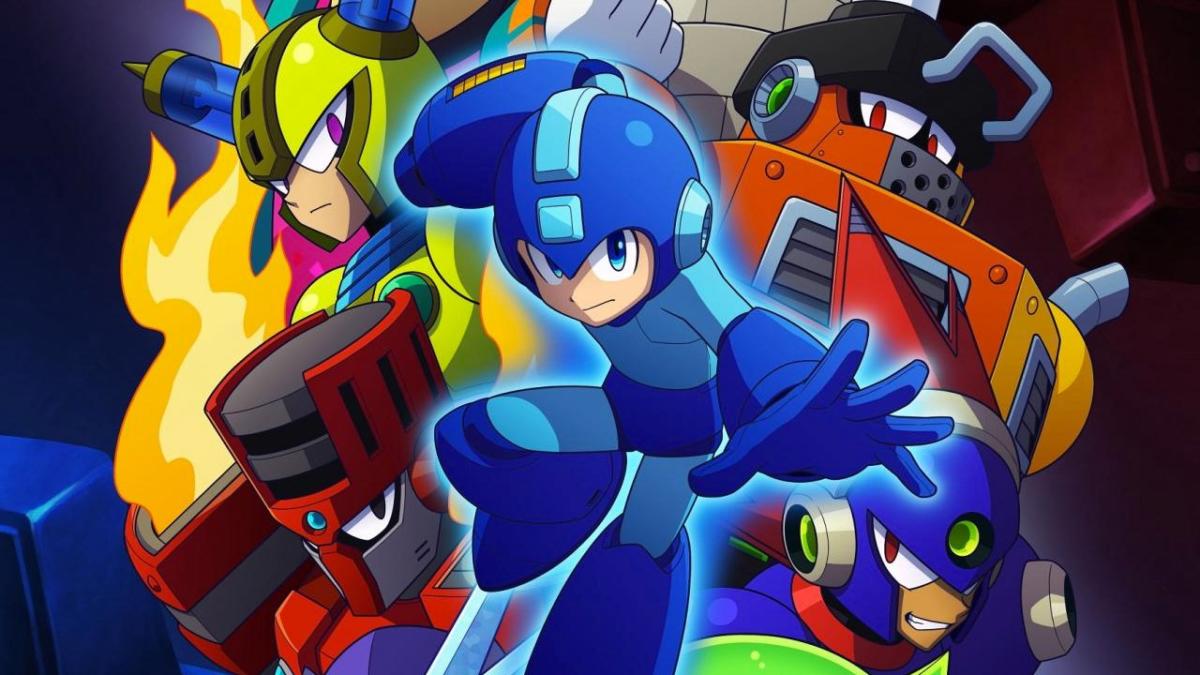 It’s been a long time since the Blue Bomber zip zapped onto our CRTs over 30 years ago. He became a household name among NES fans and built Capcom into the powerhouse they are today. Having neglected the series since the last game in 2010, to say this sequel is long overdue would be an understatement. The developers undoubtedly have a reputation to uphold in delivering nothing less than the quintessential Mega Man experience. Thankfully, we had nothing to worry about.

The Mega Man series has always prided itself on deceptively simple jump and shoot gameplay through challenge-packed stages, each of which building up to one of the series’ many iconic bosses. These guys were made to test your skill, and in many cases your ingenuity. Mega Man 11 manages to capture everything great about that timeless gameplay loop and expand on it in a fresh new way that feels right at home in the robotic time of 20XX. The new Double Gear system consists of the ability to either double the strength of your weapon or halve the speed of the game, literally letting you create your own NES lag. To keep these abilities from being overused, they’re both tied to a cooldown system, making them strategic abilities for tougher stages and bosses rather than easy buttons. Be wary, though: the bosses have access to their own Double Gears, and will counter you in a second. 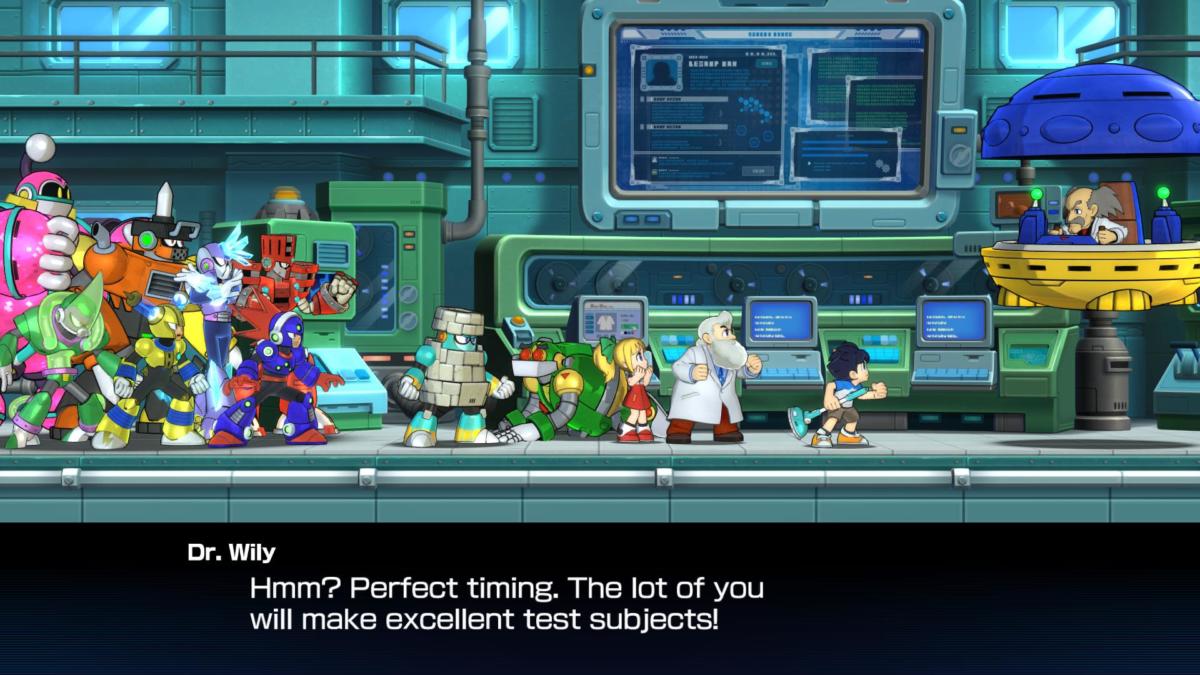 The bolt system has also returned from Mega Man 10, letting you upgrade with a large variety of abilities and purchasable items like lives and weapon tanks at your discretion. Having a form of currency helps with the feel of progression, even after a Game Over, but the series’ trademark difficulty is still left intact. Though not coming close to the bullshit of the NES originals, Mega Man 11 will still leave you at your wit’s end if you let it get under your skin. For every fair and complex test of platforming skill, there’s a perfectly placed enemy set up to knock you right back into the closest pit. The amount of trial and error isn’t quite on par with the rest of the series, but expect at least one those frustrating moments in nearly every stage.

The enemies themselves delve into the Blue Bomber’s deep rogues gallery, featuring the return of classics like Met, the little yellow hat wearing projectile coward, and a “devilish” yellow boss from the days of yore. New foes make their debuts too in the form of quad rotor drones, snipers in mech suits, and stage specific enemies like barrel throwing construction bots and exploding monkeys. The amount of variety is impressive and lands just short of overwhelming, leaving more than enough breathing room when encountering a new adversary. 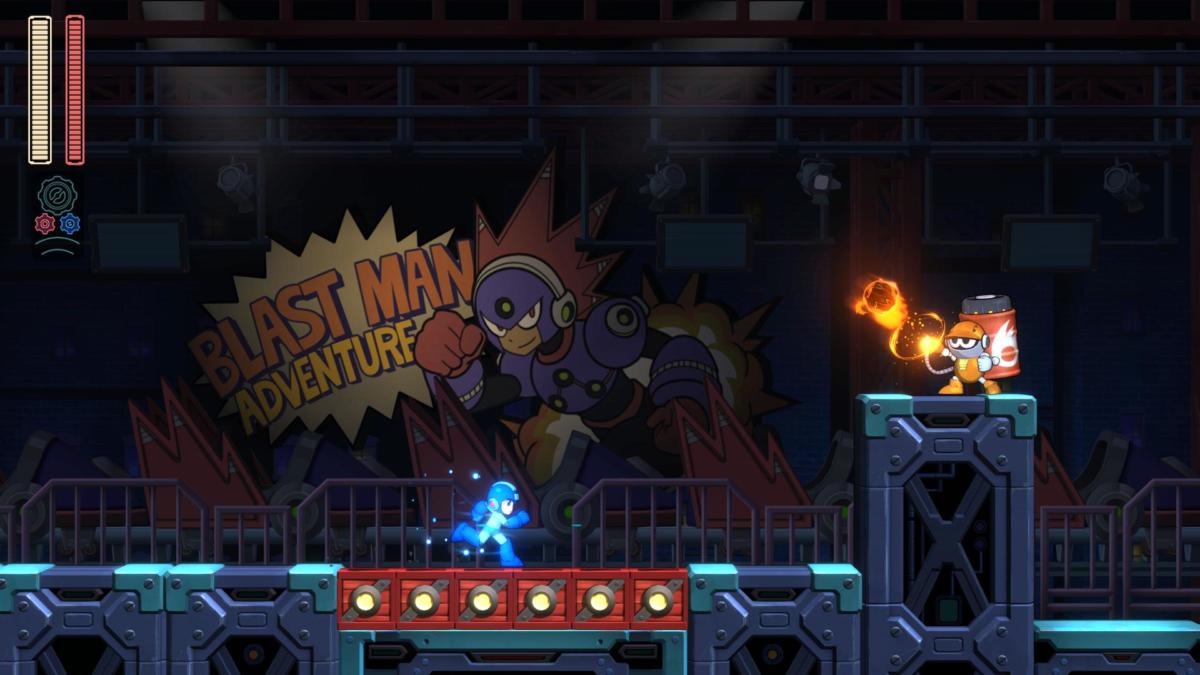 Being the first game in the series to not have pixel art, Mega Man 11 does a fine job of translating the iconic 80s anime aesthetic into every facet of the visuals. Enemies are cute and full of motion with well-defined and easy to read attack animations, while the bosses will go on to become classics for their extremely well-designed looks alone. However, the best part of the updated art style by far is the stage design. Subtle lighting is used to give every level depth and life, even the few generic looking ones. Fuse Man’s stage gives off a tense electric atmosphere as Torch Man’s stage uses the game’s lighting to full effect, even turning it into a gameplay mechanic. Capcom totally nailed the classic look of this game and I’m very happy with the outcome.

The plot is your bog standard Mega Man fare: Dr. Wily is in contention with Dr. Light and decides to take control of 8 more Robot Masters for Mega Man to destroy. Along the way, the game plays with the themes of robots with independent thought and some of the history between the two doctors, as per usual. Other than giving a reason for the existence of the new Double Gear System, the plot doesn’t do much else that every other Mega Man game hasn’t done. The sound, however, is another story. 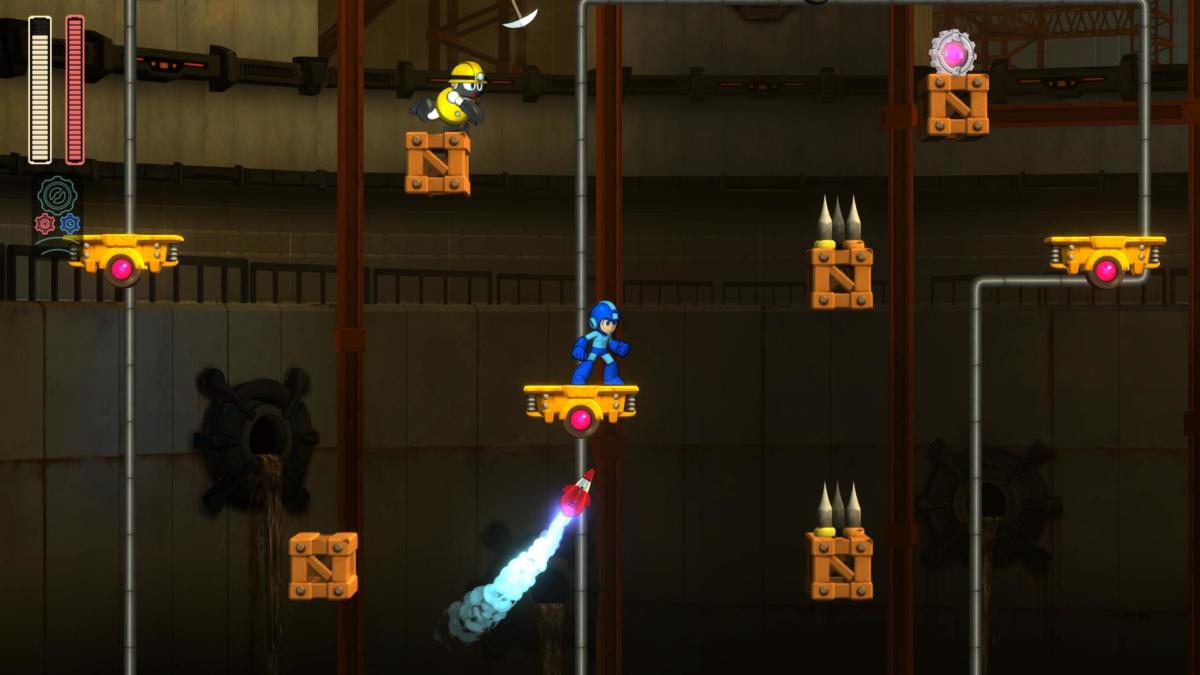 Nothing in the game sounds particularly bad. Voice acting has returned to the series, giving it a cheesy, Saturday morning cartoon vibe to go with the equally cheesy dialogue, and the music all sounds nice. Aside from Torch Man’s Stage and one of the Wily Stages however, none of the tracks are quite as catchy as their contemporaries. While I can recall tracks from most of the games, even Mega Man 10, Mega Man 11 leaves little to no impact with its soundtrack. Nothing is that offensive or off-putting, it’s just an overall generic sounding game, which is a shame for a series that could, at one time, stake its name on its music.

Once you’ve finished the main game, Capcom were generous enough to include a litany of bonus features. From Time Trials, multiple variations on Boss Rush, and Limited Jump/Shot challenges all the way over to replays and a gallery, there’s more than enough content to keep you occupied for a while after your initial 10-ish hours. 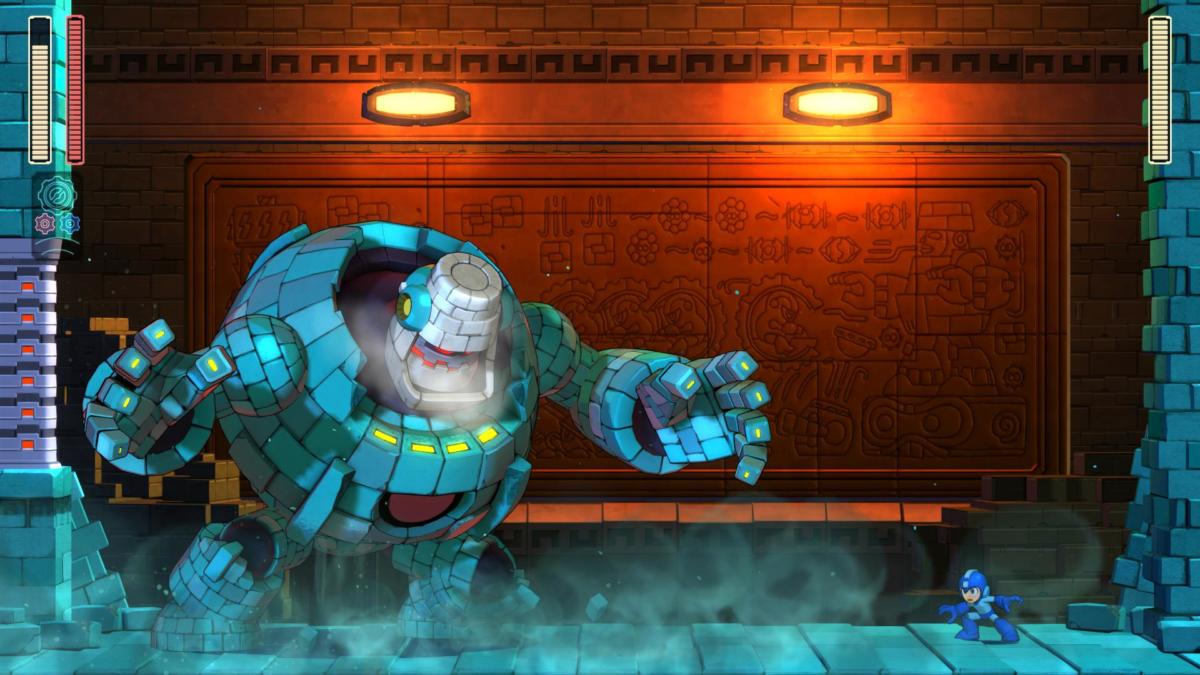 For the most part, Mega Man 11 is a victorious return for the Blue Bomber after an almost decade-long hiatus. The level design is some of the best in the series, and bosses like Tundra Man will be remembered for years among the likes of Guts Man and Air Man. The Double Gear System leaves the whole game feeling classic but fresh, really innovating your dad’s Mega Man for a modern audience.

Flaws aside, this is the game fans have been waiting for. With a complete Gallery and Challenge Mode to boot, it’s hard not to recommend this to anyone with a passing interest in Capcom’s long-running series.

Verdict
Capcom came back strong with Mega Man 11. The bosses are all memorable, the platforming is tough and rewarding, and the new Double Gear System turns the classic formula into a fresh new experience. Microtransactions: none
8.5