Massira has a good heart and compelling visuals, but the story and the message it offers within are lost in an unrefined and mediocre game. 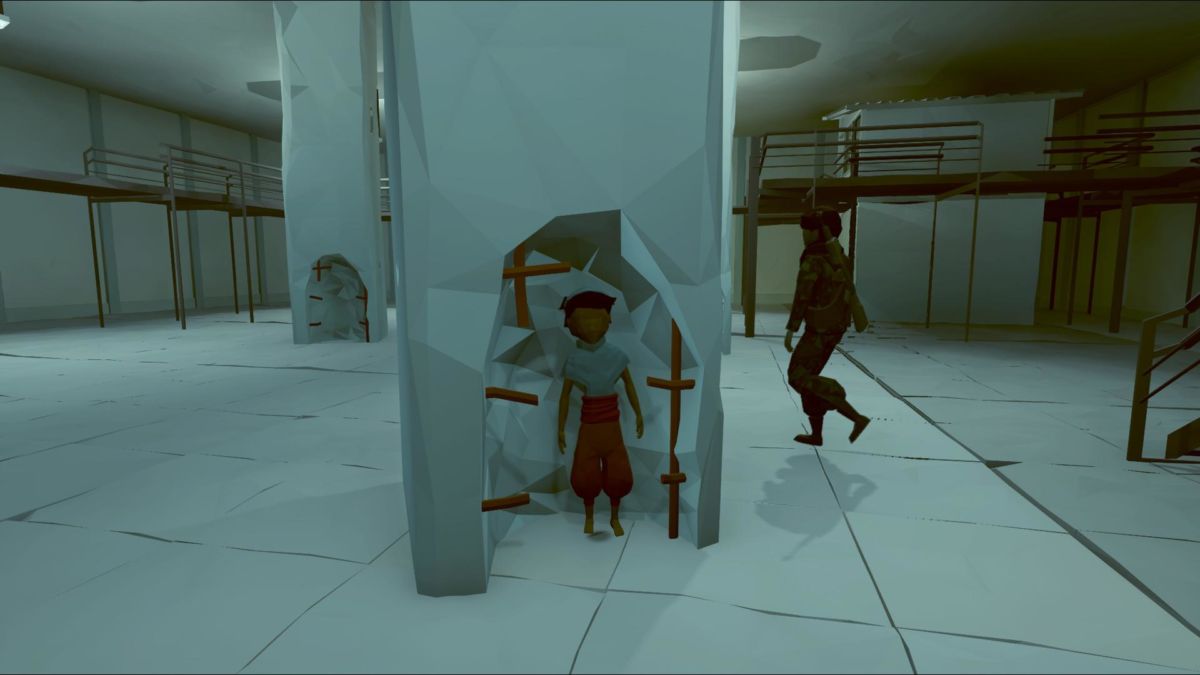 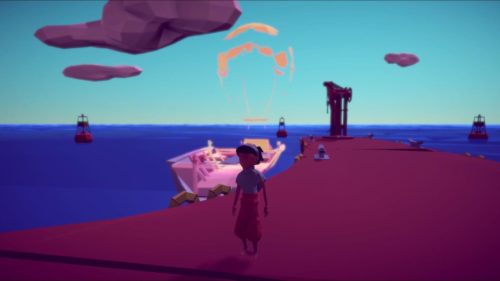 Slowly but surely, we are seeing more and more video games transform in the way they tell stories and, perhaps more pertinently, what types of stories they choose to tell. More titles are focusing on real-world topics, like mental health, loss, and war, to name but a few. It was only a matter of time, then, before the medium cast its gaze across a more socially sensitive topic altogether.

Massira follows two Syrian refugees on their journey to escape to Europe after their home gets destroyed in a bombing raid. It’s this sense of pathos and genuine tragedy that sets the tone for the rest of the game, but what impact it does have is diluted by its other glaring issues.

Massira is a puzzle platformer game that has you take control of Numi and, in part, her grandmother Yara, to make it from point A to point B of each level. The platforming is the most featured element, although flawed. There are often parts where you may have to traverse a building or obstacle or jump from place to place as the younger Numi. However, even a simple jump often felt too floaty and, when trying to navigate most locations, the camera would tend to blur and jump about if hindered by a close object or environment, frequently taking me out of the moment. 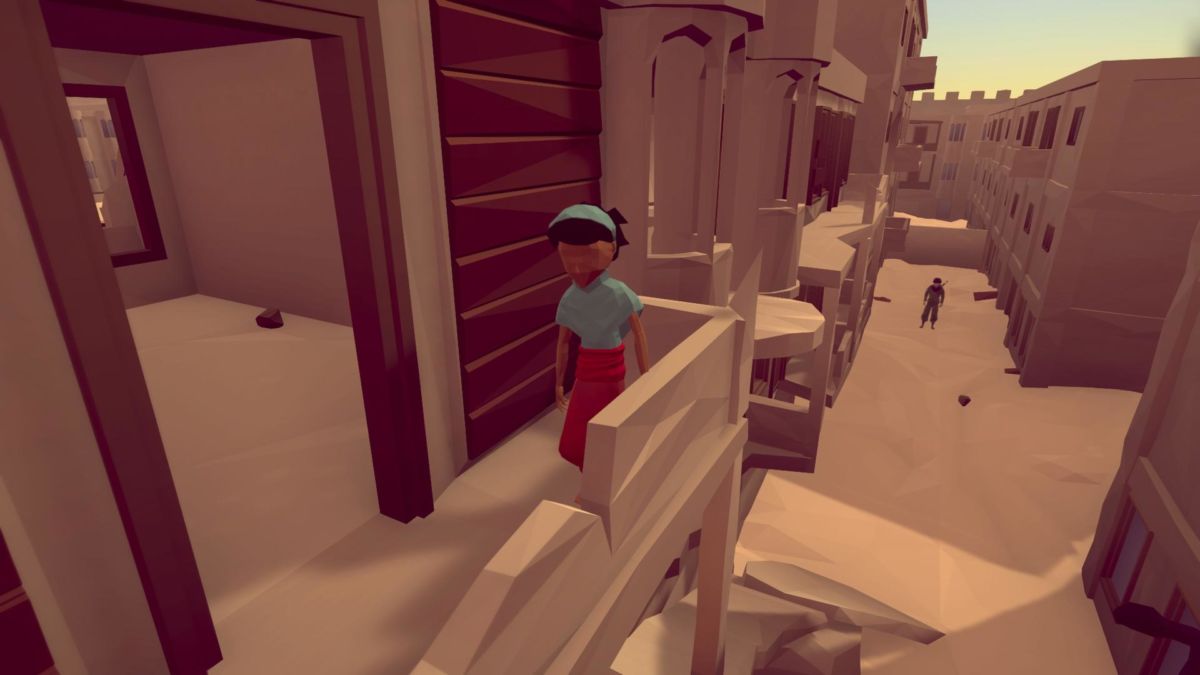 The platforming as a whole feels basic and uninspired, and I can’t confidently say it adds much, if anything, to the experience. One of the focal points of Massira’s platforming comes in the third level when you explore a miraculously restored market town (the game does try to blend reality and fantasy throughout the journey). You require money to gain passage onto a ship and so embark on a quest to seek materials for a local merchant who will pay you accordingly. After accepting his request, large mushrooms randomly appear which you are subsequently able to bounce on, even though there is no rhyme or reason for this. Tapping the X button upon each successive mushroom bounce will launch you higher, but if you miss even one, Numi will stop dead in her tracks, and you’ll need to begin over again. It should have been a lighter element in the game but felt ill-thought out and led to briefer periods of frustration and confusion in trying to navigate the level.

What wasn’t confusing, though, was the puzzles. They were far too easy to figure out and laughably unproblematic. Plenty of these involve needing both characters in Massira and are more often than not just you positioning the grandmother accordingly so that she can stand somewhere or move something. Rarely was there anything that’ll require you to sit up and think – my head remained unscratched throughout.

Even the puzzles where you only play as the girl are bog-standard. You jump onto a platform, move an obstacle or sneak about the level, trying to stay undetected by soldiers or guards. I will say of the stealth though, for lack of a better term, that it is peculiar. At times, it felt almost random as to when a guard may have spotted me or not. If they do, they will chase after you, punctuated by the loud heartbeat sound effect, and will nearly always catch you. There’s virtually no consequence to this, mind, as you will be placed back within the same area. 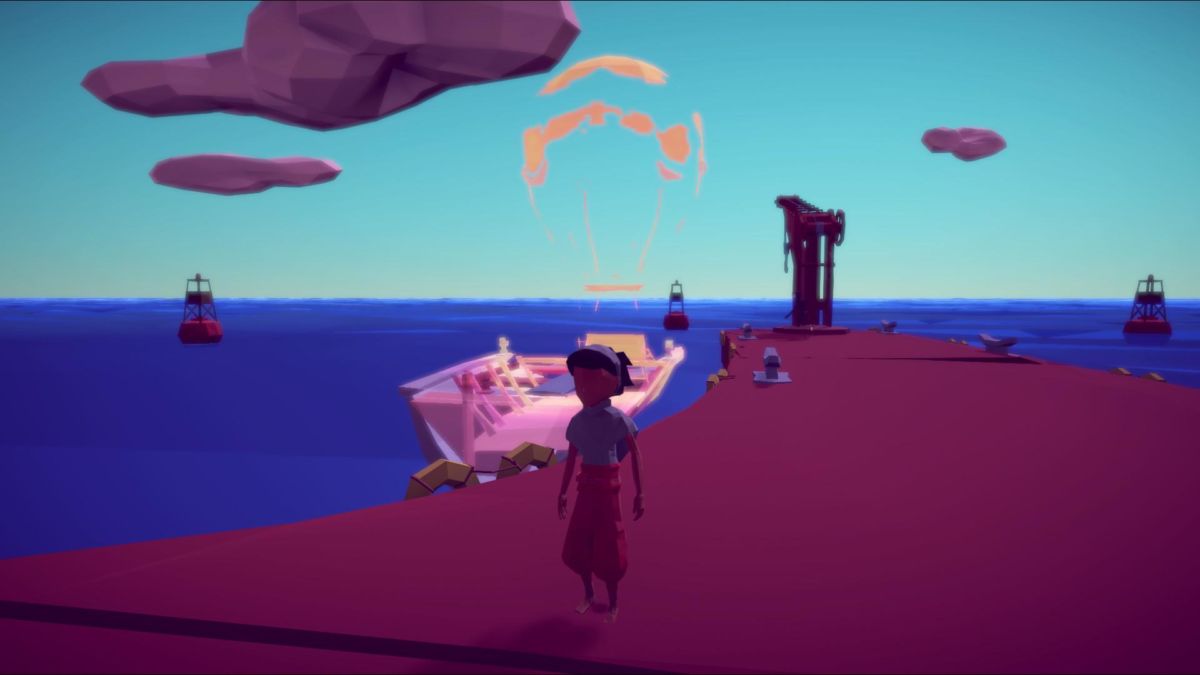 It was funny in the prison level that whenever I was collared, the guard would plonk me back in the hallway rather than my actual cell. Not to mention the sound design – running through the prison got me captured because it, as the game informed me, was too loud. Fair enough. However, lightly pushing up on the analog stick would do, well, not so much a walk than a strange air jog, but would still elicit the loudest slapping of feet on the floor I’ve ever heard and I’m still baffled the guard could not hear this.

One puzzle required me to control both Numi and Yara, with an analog stick operating both at the same time, all while avoiding the guards 50/50 odds of detection. Along with the unyielding camera perspective, this was an incredibly awkward challenge where I had to guess where both family members were at any one time and hope they were still anywhere close to each other. With such an emphasis on using both characters to complete the puzzles, it leaves much to be desired, especially when this was done so much better in the likes of ‘Brothers: A Tale of Two Sons.’

Away from the core gameplay, the general design should indeed be praised as a highlight. Massira takes a ‘low poly’ style that it fixes to both the environments and characters. This style is most certainly an intentional choice on the part of Frost Monkey, with the faceless protagonists and NPCs a clear visual metaphor regarding the dehumanisation of Syrian refugees. The art direction of Massira is a bold and fitting choice considering its subject matter. 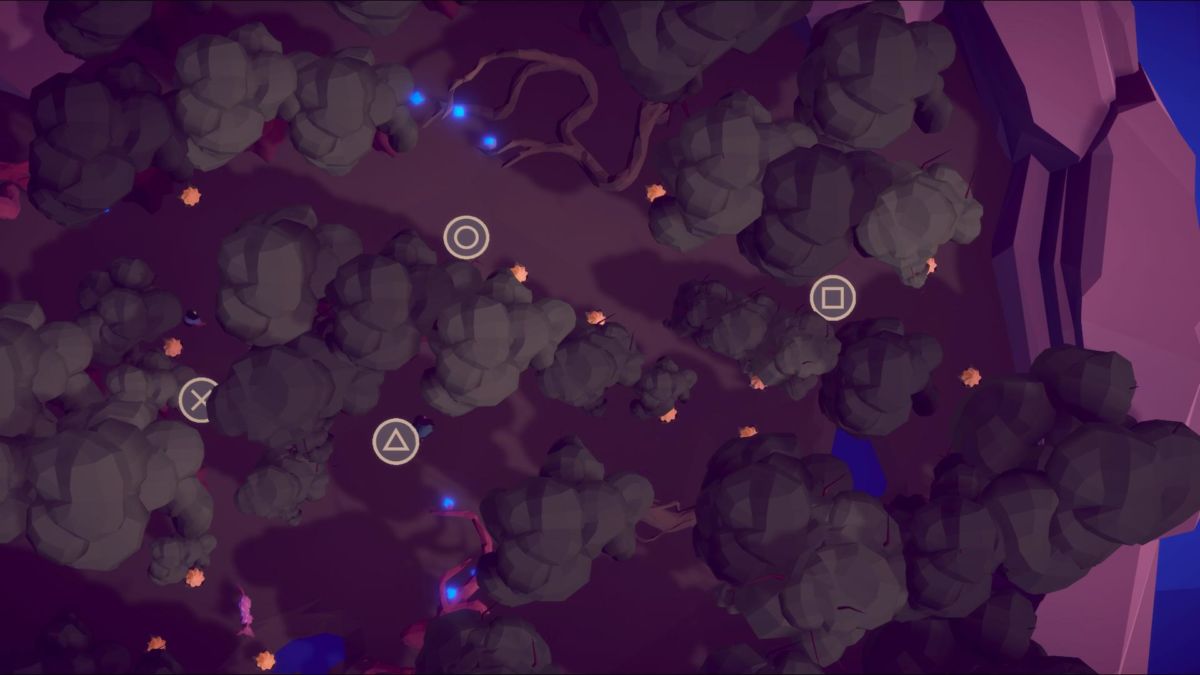 Sometimes, the environment will transform into something much more surreal, symbolising Numi coping with the chaos both figuratively and literally. One town changes into Tim Burton-lite environment, where in one puzzle set-piece, sewing machines become almost like mechanical seahorses. There are jarring moments like this which you can’t help but understand, to an extent, how a child would view a world like this.

There is always a sense, close by and in the distance, that another tragedy could strike at any moment. On some level, I suspect that is the point Massira is attempting to get across. There are a handful of moments that do make you think, even though these aren’t as frequent as they could have been.

Massira is a game that strives to orientate itself to a serious audience but, for all its best intentions to tell an honest story, will find that same audience discouraged by a game that is weighed down by many issues found in the core gameplay. The platforming is lame and basic, and the puzzles are both severely lacking and just too easy. Even until the end of Massira, all the gameplay elements that should’ve kept me gripped did little to maintain my attention, leaving so much to be desired.

Verdict
Massira has a good heart and compelling visuals, but the story and the message it offers within are all but lost in what is a deeply unrefined and mediocre game.
5
Cultured Vultures is a pop culture website established in 2013 covering all things gaming, movies, and more. We eat your words.
All The News On Your Favourite Games