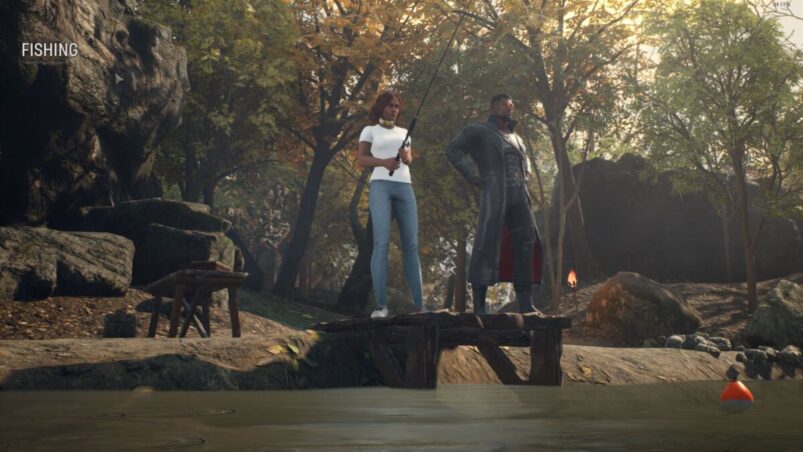 Friendship is a major mechanic in Marvel’s Midnight Suns, with the game being more of a BioWare game than most Golden Era BioWare game. There’s thousands upon thousands of lines of dialogue to be heard throughout as you seek to raise Friendship Fevels within your team, which will allow you to unlock more cosmetics, passive abilities for your teammates, and more unique situations within The Abbey.

There are multiple ways of raising Friendship Levels in Marvel’s Midnight Suns, but by far the most effective is to invite a teammate to a Haven. These Havens are scattered throughout The Abbey but cannot all be unlocked at once and require you to unlock more Words of Power, as they’re all in different regions of The Abbey. However, you can only use one Haven once in total, and can never visit more than one Haven per teammate. You can also give gifts at the end of Haven Hangouts to increase your Friendship Level more effectively.

You can also join teammates in more general Hangouts in the lounge area, which usually involves stuff like playing video games or watching a movie for some moderate Friendship Level gains. You can also give gifts out at the end of these mini-sessions.

After a short period of time, players are also able to hand out compliments to certain teammates if they’ve just completed a Research Project, Hero Op, or have reached a new training level. Bear in mind, though, that complimenting the same hero over and over will mean that your compliments become less effective, so be sure to compliment different people at different times.

Players can also indulge in general conversations to increase Friendship Levels, whether that’s as part of main story progress or just as part of one of the many, many side-narratives in Midnight Suns. Daily Sparring in The Yard can also give you a quick Friendship Level boost, though you will need to take a break every day from doing it with a specific hero. While not as commonly occurring, completing Hero Requests (which sometimes is as simple as choosing between multiple choice questions) offer you the chance to increase your Friendship level too. Taking heroes on mission can also give your Friendship Level a small boost.