Does Marvel’s Guardians of the Galaxy Have Microtransactions? 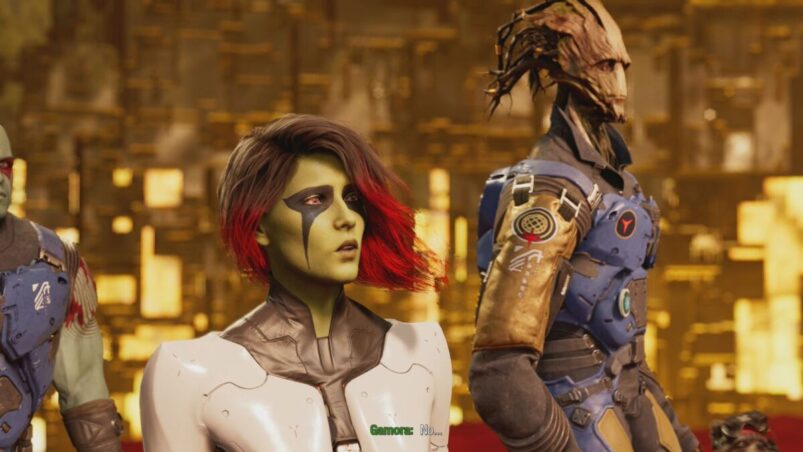 The answer is no, Marvel’s Guardians of the Galaxy does not have any microtransactions. The closest players get to being asked to spend more money is with the game’s Deluxe Edition upgrade, which just comes with early unlocks for outfits, a soundtrack, and mini artbook. None of this content changes the game in a significant way whatsoever.

This shouldn’t be as almost surprising as it is, but it’s certainly a welcome omission after Marvel’s Avengers’ controversial microtransactions, a Marvel adaptation that was also published by Square Enix.

Marvel’s Guardians of the Galaxy is a single-player game and while they aren’t quite as common as in multiplayer games, lots of big budget single-player games in recent times (such as Far Cry 6 and Tales of Arise) have had loads of additional things to spend money on.

Of course, this doesn’t mean that the game will never have microtransactions, but the likelihood is that it will be in the form of outfit DLC or perhaps even an expansion if it ever does, rather than game-breaking weapons and items.

Marvel’s Guardians of the Galaxy is available now on PC, PS4, PS5, Xbox One, and Xbox Series X | S.

READ NEXT: How Many Chapters Are In Marvel’s Guardians of the Galaxy?