Mario Kart 8: Should You Buy It Again? 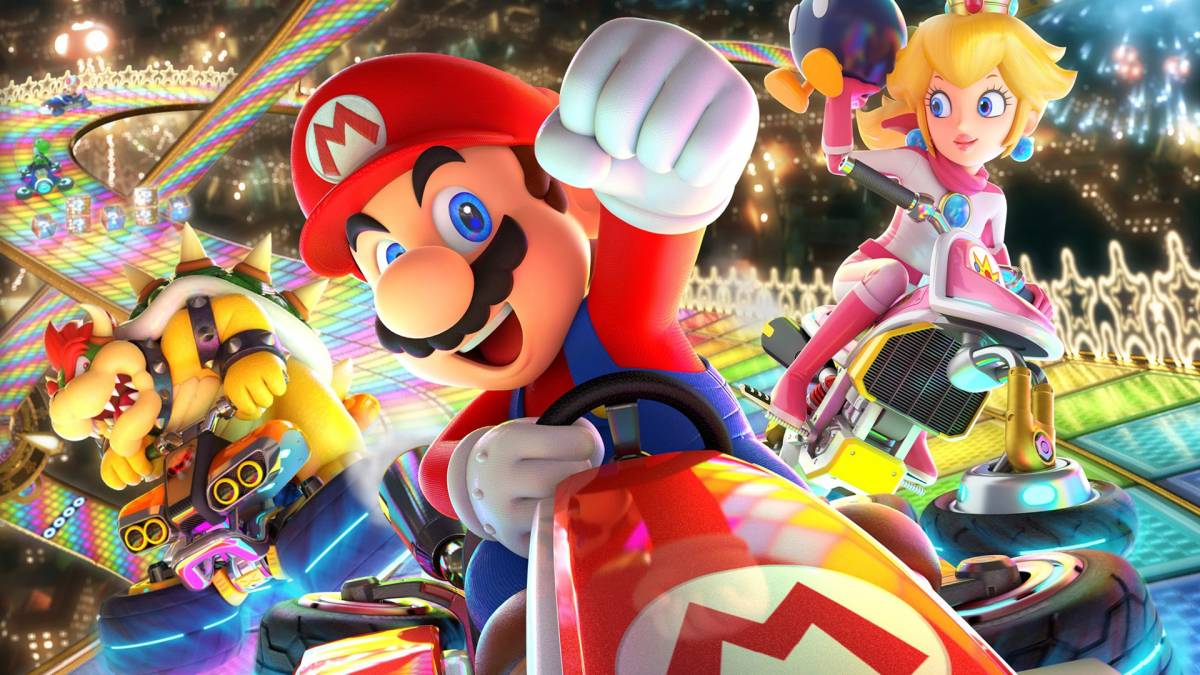 Mario Kart 8 just came out for the second time.

I already own Mario Kart 8 for the Wii U, and I’ve played it extensively. Yet despite this, I still feel compelled to get the new Switch version as well. Why is that? Couldn’t I just load up the Wii U version if I wanted to play the game more?

So for anyone wondering if this new version is worth buying, there are a few factors to consider. How much did you play the Wii U version? Did you buy the DLC on the Wii U? Do you care about the changes and additions the Switch version received? Are you interested in the benefits the Switch console itself brings to your gaming?

It’s very much worth mentioning that the new Switch version of Mario Kart has some substantial changes compared to the original on Wii U.

comes with all the DLC the Wii U version had for no extra cost. So if you’ve never played the game before, or you never bought the DLC, the Switch version already seems appealing, as it offers content you haven’t played yet. Mario Kart 8 Deluxe overhauls the Battle Mode as well. The Wii U version had a pretty abysmal Battle Mode, which has been completely scrapped and remade from scratch for the Switch version.

It’s a lot better. So if you like Mario Kart’s Battle Mode, the Switch version may be very much worth your while for that reason alone.

One of the things that annoys me about Mario Kart in general is how helpless you are against the endless onslaught of shells, lightning, and everything else being constantly thrown your way. While it wouldn’t be the same game without these items, it really doesn’t feel great to get hit out of first place during a Grand Prix due to random shenanigans. This is why I’ve always loved Double Dash for the GameCube – the only Mario Kart to give the player space to hold two items at once. If you can hold on to multiple shells or bananas, you can guard yourself somewhat better against the opponent’s attacks.

Mario Kart 8 on Wii U was especially annoying due to the combination of two factors – firstly, you can no longer pick up a new item if you’re still dragging something behind you, which means you can only ever have one defensive item available at any time. The other thing is the addition of the coin item – it’s extremely common when you’re in first place, you can’t defend yourself with it, and it’s literally useless if you already have 10 coins in hand. It was never good to get a coin when you wanted a shell or a banana instead.

Mario Kart 8 Deluxe for Switch addresses this by giving you two item slots again. It’s not as flexible as it was in Double Dash, but it does give you more of a chance to fight back versus the randomness. It’s actually quite a significant change to how enjoyable the game is overall, even though it may seem like a minor difference on the surface.

There’s also the fact that it’s on Switch. It’s portable, compared to the Wii U version which isn’t, and the console wakes up from sleep mode super quickly, so you can get right back into the action without wasting time. The Switch also has the easiest multiplayer setup I’ve ever seen for a handheld machine. Previously with handheld games such as Mario Kart DS, the gameplay options were severely limited unless more than one copy of the game was involved, and even if you did manage to find somebody else with the game, setting up the wireless lobbies was a bit of a hassle. But the Switch makes everything completely painless. You just snap off the Joy-Con, hand it over to your friend, and start playing.

I feel that these conveniences alone are a good enough reason to want the game on the new system.

Honestly, whether or not it’s “worth it” to buy a game for the second time is entirely a subjective matter. If someone who bought all the Wii U DLC said that they felt ripped off by the prospect of having to pay full price for the updated version, I wouldn’t disagree with them. It is a bit much to ask if you think about it, and I feel that Nintendo would garner some much-needed good will from its fans if they had offered discounts to Wii U players. But at the same time, if I decide I like the new features enough to buy the game again, I won’t feel too upset about it.

My final verdict is that I’m not going to get the game immediately – I’m going to wait for the price to go down a bit first. I’m not a huge Mario Kart fanatic, so I’m not heartbroken about having to wait a while to play the new version, yet I’m still interested in trying it out to see how big of a difference the changes really make.

In any case, I’m glad Nintendo decided to fine-tune the game and give it a second chance to shine on its new system.