Is The Lord of the Rings: Gollum Coming to Xbox Game Pass? 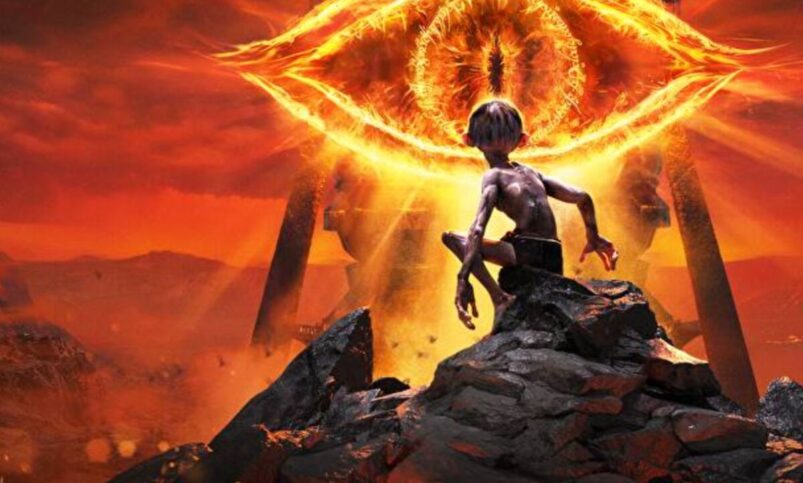 Fans of Lord of the Rings rejoice as another adventure based on the incredible works of J.R.R. Tolkien is set to release later this year, The Lord of the Rings: Gollum. The new stealth action-adventure game created by Daedalic Entertainment was first announced in March 2019, but is it also coming to Xbox Game Pass?

The story-driven LOTR game is set to launch on September 1st, 2022 for PC, PS4, PS5, Xbox One, and Xbox Series X & S. The Lord of the Rings: Gollum will even launch on the Switch later in the year, as confirmed by the game’s Twitter account.

With the Lord of the Rings: Gollum launching across all relevant gaming platforms, some Xbox users are hopeful for its release on Game Pass. While it’d make a great Game Pass addition, it’s doubtful that fans will see it on the subscription service anytime soon.

About The Lord of the Rings: Gollum

The Lord of the Rings has an immense fanbase and is well-known for its magical world full of thrilling adventures and interesting characters. Wildly popular for his sadistic hermit-driven insanity, Gollum will finally take the stage in a game of his own. Daedalic Entertainment united with Middle-earth Enterprises to create the game, which means LOTR: Gollum will pull from the books instead of the movies.

Fans can experience the treachery and majesty of Middle-earth through the corrupted Hobbit’s warped point of view. Players can use Gollum’s skills to sneak and climb through various locations, including the ominous Mirkwood, the orc-infested Cirith Ungol, and Barad-dûr tower, where Sauron oversees all.

The game is set before Gollum’s first appearance in the books but after he acquires his Precious, the sinister One Ring. Daedalic describes it as a “behind-the-scenes” look at Gollum’s journey in the first chapters of The Fellowship of the Ring as he ventures from the misty mountains after losing his Precious to the filthy Hobbit Bilbo Baggins.

Familiar faces will be featured in the game, including the Nazgul and King Thranduil, who is Legolas’ dad for those that don’t know. Even our beloved white wizard Gandalf will make an appearance, although he will still be dressed in gray at this point in the story.

The Lord of the Rings: Gollum & Xbox Game Pass

The Lord of the Rings: Gollum will launch on September 1st across most platforms, including the PS4, PS5, PC, Xbox One, and Xbox Series X & S. It’ll even be available on Nintendo Switch later in the year.

While the game is coming to both the Xbox One and Xbox Series X & S, there’s been no word on whether it will also be available on Game Pass. LOTR: Gollum isn’t a first-party title for Xbox, which makes a day one release on Game Pass extremely unlikely.

The game could be added to Game Pass later on down the line, but for now, only time will tell. If we find out LOTR: Gollum is coming to Game Pass, we’ll update with the new information.