Looking Back on Lupe Fiasco 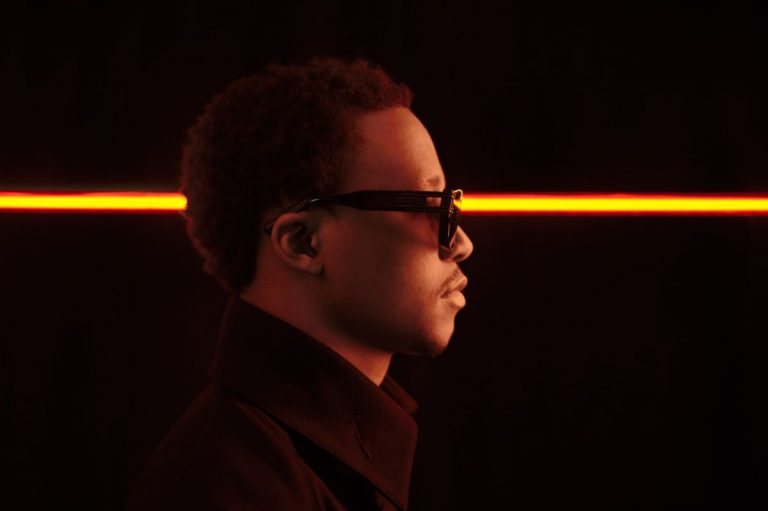 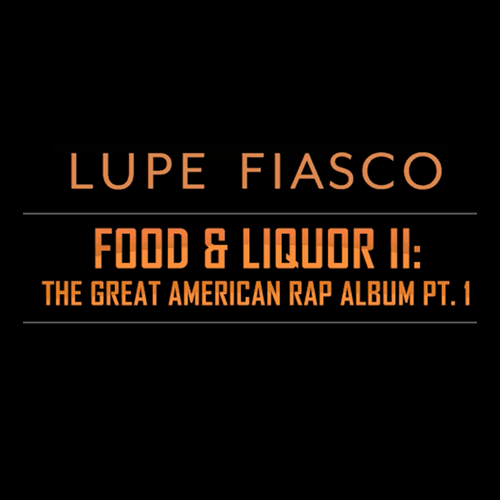 Since mixtapes typically don’t grab as much attention as studio albums, most hip-hop fans were still disappointed in Lupe after experiencing Lasers.  In a move to bring his fans back, Lupe named his next album as a sequel to his classic debut, and it would be a double-disc album released in two separate parts.  It was a step in the right direction, as the overall sound of Part 1 of the album felt more natural and less forced than Lasers, and Lupe got back to his thought-provoking poetry.  One flaw was the production didn’t really make Lupe stand out like his classics did, but it was definitely an improvement over his more recent work.  This album spawned intelligent hits like “Bitch Bad”, and also produced one of Lupe Fiasco’s best, most thought-provoking music videos: 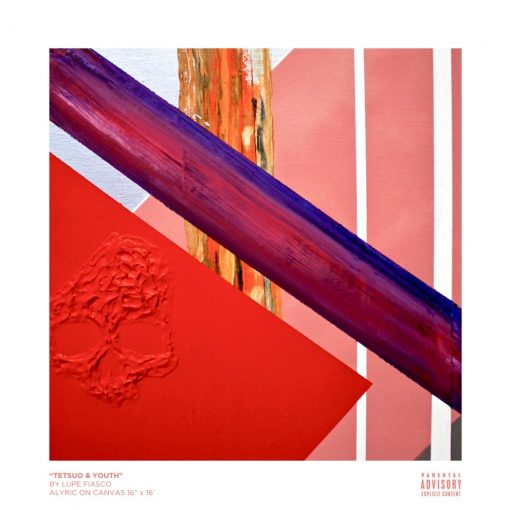 After Food & Liquor II: The Great American Rap Album Part 1, things seemed to be moving in the right direction, but then Lupe announced that Part 2 of the double disc would not be released and instead he would make Tetsuo & Youth. After making this announcement in 2013, Lupe released a bunch of singles over the next couple years, none of which made it onto the final album because apparently they were forced on him by Atlantic.  We almost had another Lasers situation, but after receiving threats from hackers, Atlantic seemingly just let Lupe release the album as he wanted in 2015, and here we are!

During recent interviews, Lupe Fiasco has called Tetsuo & Youth his best work, and that this album is meant to satisfy his day-one fans rather than attract new fans.  You get this feeling right away as Lupe raps for 8 minutes straight on the first song after the intro, “Mural”, painting many images in the listener’s head with his vivid lyricism.  Lupe has his complex wordplay on full display on this album, enough to have listeners coming back to it over and over again.

As you move through the album, you’ll notice it’s split up into different themes for each season, beginning with “Summer” and ending in “Spring”, with short instrumental interludes for each.  The Summer theme is more lighthearted and upbeat, even though there’s an underlying sarcasm, as Lupe raps about wanting to be free from Atlantic Records using mathematical wordplay.  Moving on to the Fall and Winter themes, the album gets progressively more gloomy, or colder.  Fall begins with the 8-minute “Prisoner 1 & 2”, a song with many layers of meaning which compares jail prisoners with the guards who are prisoners of the system, and could also be applied to Lupe’s relationship with Atlantic.  The next few songs have Lupe touching on darker themes like death and ending relationships before we get into the even colder Winter section.

As the album gets colder, the seasons get longer, with the Fall section having more songs than Summer, and Winter having even more songs than Fall.  Winter starts off with an underlying theme of poverty and violence, as “Chopper” is another long, 9-minute song with guest features from various gangsta/trap rappers, and “Deliver” talks about poor neighborhoods being too violent for the “pizza man” (or peace of man) to visit.  This theme continues on “Madonna (And Other Mothers In The Hood)” before Lupe shows off some mind-blowing lyricism on the final two songs (I won’t spoil everything).  The album ends with the “Spring” instrumental, and we’re left wondering what Lupe is really trying to say with this album.  There are many theories all over the internet, but like Lupe’s best work, this album leaves a lot for the listener to ponder.

Overall, Tetsuo & Youth shows even more improvement and growth. This is the first time in a long time Lupe Fiasco sounds motivated to put together a great body of work, without any intrusion from Atlantic Records. There’s nothing on here that feels like a reach for radio play, as most of these songs require time commitment to play all the way through, and the lyricism is too dense for typical top 40 hits.  There’s Lupe’s usual pop flavour on some of these songs, with hooks sung by pop singers like Nikki Jean and Guy Sebastian, but nothing on here feels forced.  If there are any flaws to this album, they can be found in the mellow production on some songs, and the trap-style of rapping on “Choppers” if that isn’t your thing.  As a whole though, Lupe has finally delivered a full-length project to satisfy his core fans, and it’s safe to say we can put the days of him conforming to pop fads behind us.