All good things must come to an end, eventually. 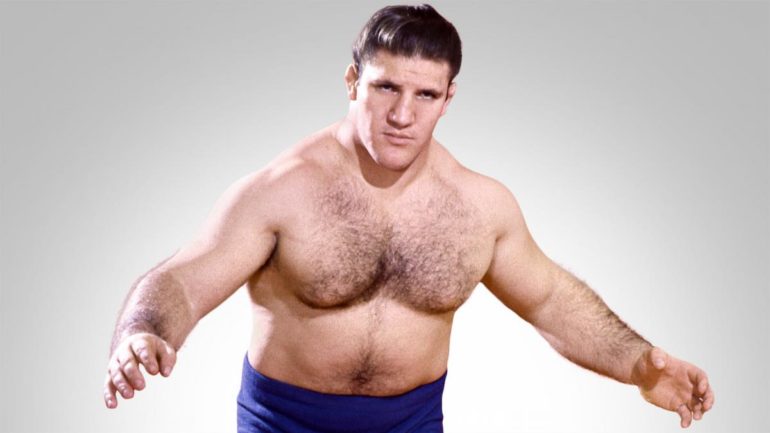 WWE is best known for its marquee feuds that pit their biggest superstars against one another in huge blockbuster attractions. Wrestling fans from around the world come together in hopes of watching two phenomenal athletes at the top of their games duking it out until only one is left standing, to truly determine who is the rightful champion to stand on top of the mountain. But out of all of the WrestleMania main events and globally recognised bouts, which one stands out as the longest match to ever take place in WWE?

Throughout wrestling’s storied history, there have been some true slug-fests, with certain stipulations encouraging fighters to vie for up to an hour of intense competition. However, there’s one match in particular that stands out as something that truly went the distance, a match that was ended due to legal ramifications of the time, sending many wrestling fans home both disappointed and desperate to pool more money into the business to witness the true conclusion.

That match took place in 1964 at WWF’s home-turf, Madison Square Garden. Then-WWWF megastar, Bruno Sammartino fought against the villainous brother of Nazi-themed heel Fritz Von Erich, Waldo Von Erich, in a match that lasted a total of 81 minutes. This particular match has gone down in history as the longest recorded WWE match.

The match was brought to an end not by pinfall, submission or disqualification, but by means of curfew. New York fans had to vacate the arena and head home without knowing who was the true winner between Sammartino and Von Erich, but were more than ready for the rematch at the next WWF MSG show.

Bruno Sammartino also holds the record for being the longest reigning WWE Champion of all time, so there’s no surprise he’s also featured in a few other records too.

Will any other WWE superstar ever wrestle for longer than Bruno and Waldo? Time will tell, let’s just hope we get to see the finish this time.

READ NEXT: The Best Wrestling Matches Of 2021